Although the fashion industry in Pakistan has not developed much, the last few years have seen an increase in the fashion trend in the country. With the rise of fashion trends, fashion brands are now reportedly copying each other's designs to create similar designs, which has also confused fashion consumers.

The management of Pakistan's renowned fashion house Farah Talib Aziz (FTA) recently accused another fashion house, Haris Shakeel, of copying their designs. At the recent Bridal Kochiwar (Wedding Dress) Fashion Week in Lahore, Haris Shakeel introduced a new brand called 'Ghazal', which was appreciated by many, but Farah Talib Aziz Fashion House claimed that the dress was a copy of her dress. 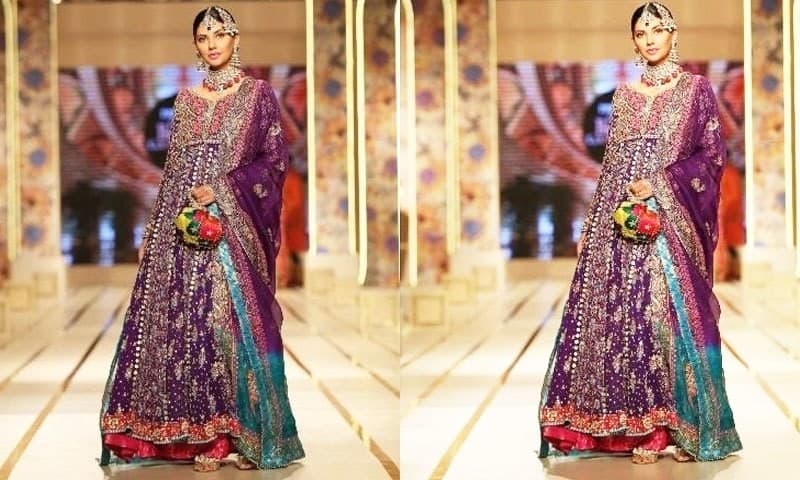 After Harris Shakeel introduced the 'Ghazal' brand at Fashion Week, Farah Talib Aziz and her daughter Maliha Aziz commented on Harris Shakeel's Instagram, claiming that they had copied their old clothes. 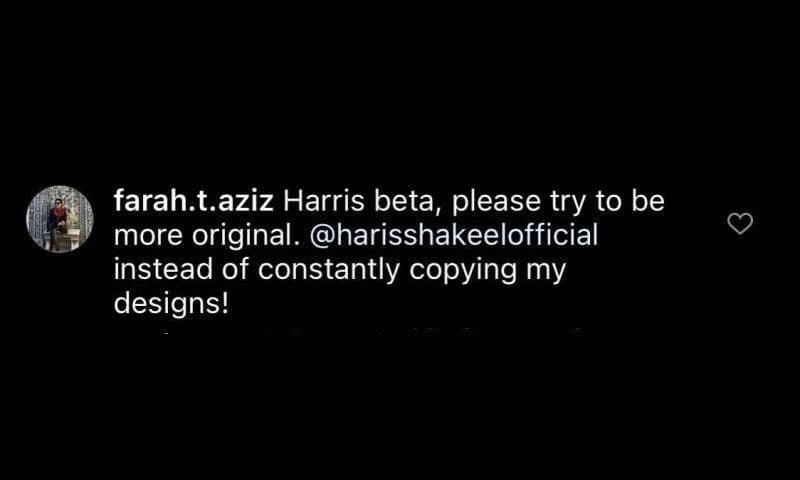 She claimed that she had also received phone calls from female users complaining that Harris Shakeel was selling cheap copies of her designs. 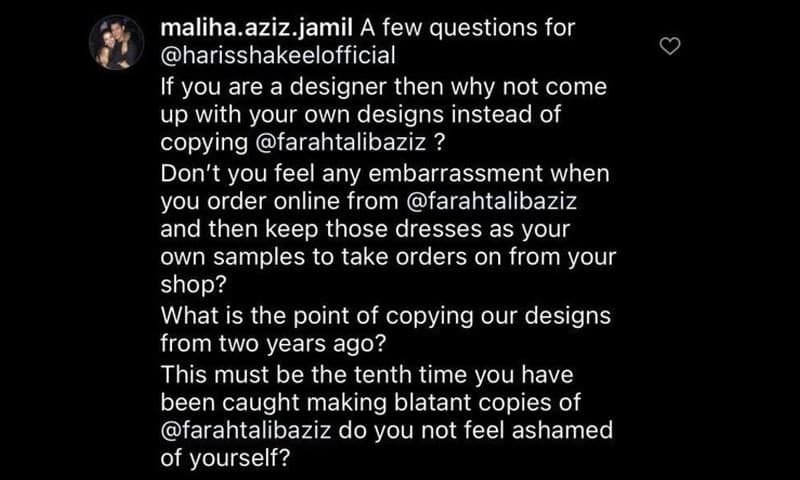 On the other hand, Haris Shakeel termed the allegations as false and said that there is a difference between his and Farah Talib Aziz's clothes day and night. He said that not only the color of the brand 'Ghazal' introduced by him has changed but also its design is different.

According to Farah Talib Aziz's administration, if Harris Shakeel makes a copy by looking at her clothes but changes the design a little, including the color, then no legal action can be taken against him. According to the management, in the same way, the Pakistan Fashion Council cannot take any action against the copying fashion designer, because even a slight change in the design makes it a different matter.

Best Shampoo in Pakistan, for Hair Growth and Thickness