Reading increases your vocabulary and improves brain connectivity. Every person has his own choice for reading. Some people love to read fiction or novels.  It is also a good activity to reduce stress or to have a good time. You can be aware of many issues of society by novel reading because many novels are written on real stories. It is good to read novels to module our social skills. It increases empathy. In this article, we will discuss some famous Urdu novels in Pakistan. 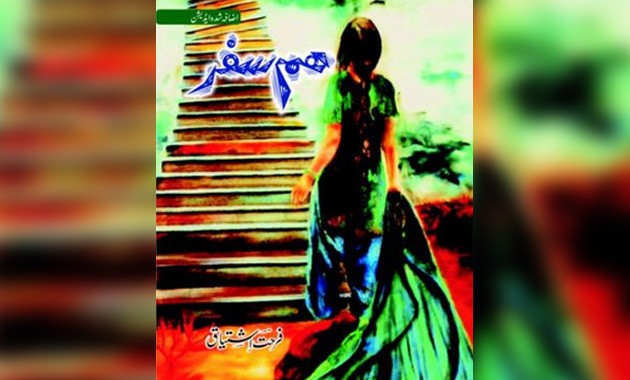 Humsafar is a famous Urdu novel that was written in 2008. It is a romantic novel that is written by famous novelist Farhat Ishtiaq. It was published on 7 July 2007. The story of this novel revolves around two main characters of the story Ashar and Khirad's relationship with their daughter, Hareem.

The writer states that when she started work on this novel, she "wanted to understand if the idea of love is complete without trust. The story of this novel is played in a most popular drama serial of “HUM TV” channel and it gets so many likes from all over the world. It was the blockbuster drama of Pakistani Media. "Zindagi Gulzar hai", is another most famous novel. This novel is written by one and only great writer of Pakistan ‘Umaira Ahmad ‘ in Urdu language. A very famous TV channel in Pakistan “HUM TV” has also played a Drama serial on the same name and same story of this novel. This drama was very amazing and loved by people. This novel is the masterpiece of Umera Ahmed. Peer-e-Kamil is considered as the bestest ever novel of Umaira Ahmad .This famous novel is focusing on a deviational sect which violates the finality of our Prophet Hazrat Muhammad (S.A.W) meanwhile, narrating a  journey of two unhappy souls; Salaar Sikandar who was very genius with an outstanding I.Q and he has complicated queries about the concept of life and Imama Hashim who was an ordinary girl with a stable family. Novel was published in July 2003 to February 2004. Mushaf is also a famous Urdu novel. This novel appeared in March-August 2011 and it is written by Nemrah Ahmed. The story of this novel is about a helpless orphan girl. She discovers the real meaning of the Holy Quran. After that, her life is totally changed and it helps her cope with many problems and issues of her miserable life. 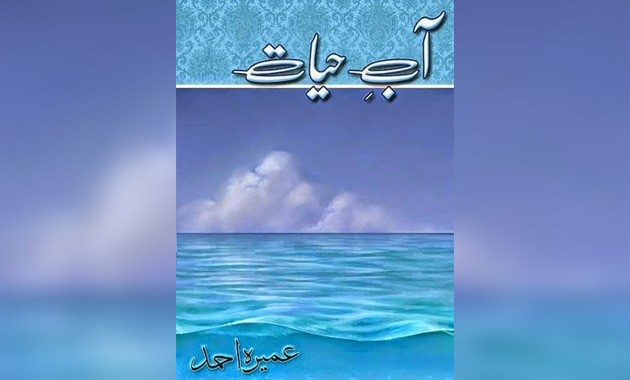 Aab-e-Hayat is the second part of Peer-e-Kamil, the masterpiece of Umaira Ahmad. It was published in 2007. In this novel, the writer explains the marital life of Imama and Salaar, their sacrifice  for each other, their relationship, and the story of their children.`` 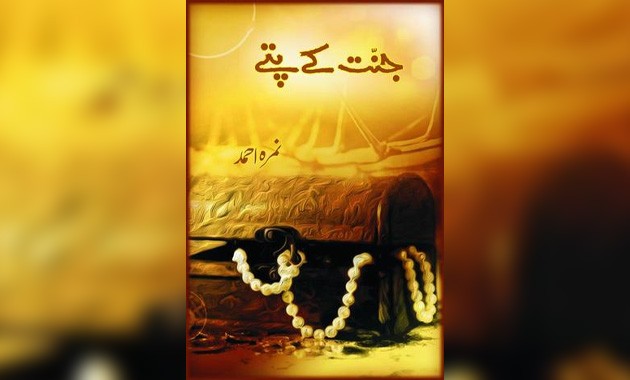 Jannat kay Pattay is a famous Urdu novel by Nemrah Ahmed. This novel is about the life of a girl named ‘Haya Suleman’.The girl was very modern and very openly lived her life. A suddenly terrified incident changed her life totally and made her a different person. She get close to Islam, A simple life and a hijabi girl. The novel was published in March 2012. 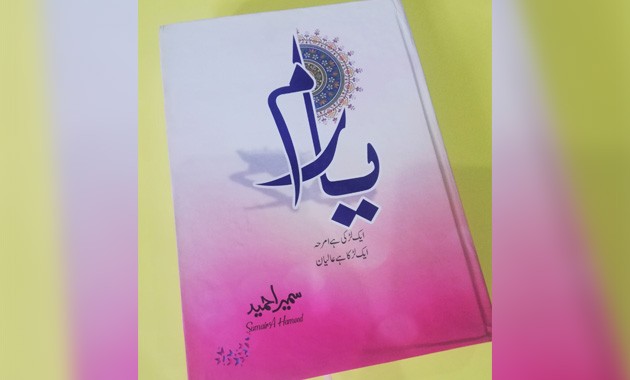 Sumaira Hameed is the writer of this amazing novel. You can say it is the best love story novel which is the combination of selflessness, devotion, friendship, loyalty, and unconditional love. This is the story of a girl Amara, from Pakistan who got admission into Manchester University. She meets Aliyan, a British Muslim boy who is the center of everybody's attention in the university. The novel was published in July 2014-March 2015. 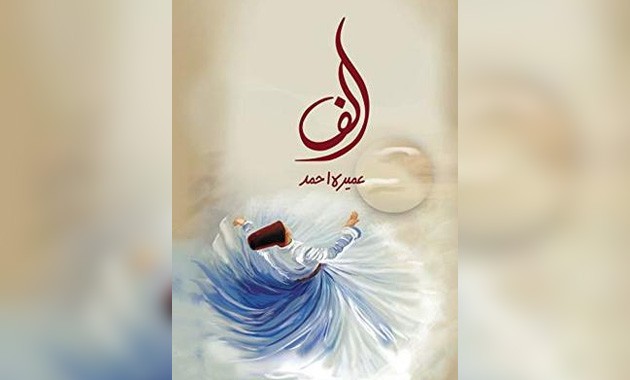 Alif is the latest famous novel by Umera Ahmed. It is published in April 2019. A famous TV channel of Pakistan media also makes an outstanding drama on this novel with the same name of characters and the same story. The story is about a hardworking filmmaker.His name is Momin, who is shown to be tangled between the glamorous life and his spirituality.

This famous novel is written by Umera Ahmed. It is one of the best creations of the writer like other novels. People loved this story a lot and the novel got many successes at that time. It is a sublime tale of those people who faced different trials in life. The story of this novel teaches us the epitome of belief, patience, and self-sacrifice. It is published in September 2001. 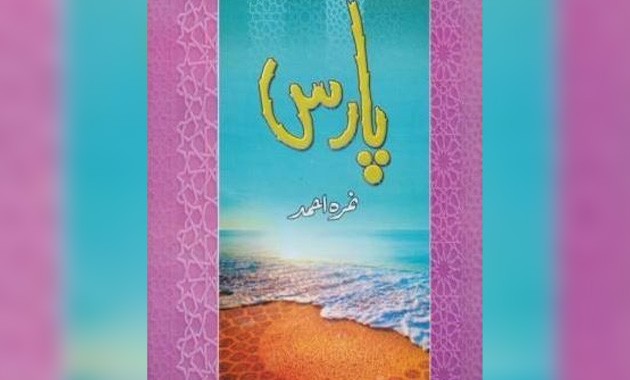 Nemeth Ahmed is the writer of Paras Urdu novel. It is one of the most famous novels of Nimra. The novel was published in August 2014. It is the story of a poor girl. The girl was lived with her stepmother who was very cruel and she has a stepbrother also. The story is a mystery story of the murder or accident of her father. It’s about revenge. People liked the story and still loved the novel so much.