The Met Gala, one of the most fashionable and showbiz festivals held in the United States, has also been postponed due to the Corona virus.

According to a CNN report by the US broadcaster, the Met Gala event was to be held on May 4 this year, but now it has been decided to postpone the event due to growing fear of the Corona virus.

Each year the event is held to raise funds for the New York Metropolitan Museum of the Arts Costume. 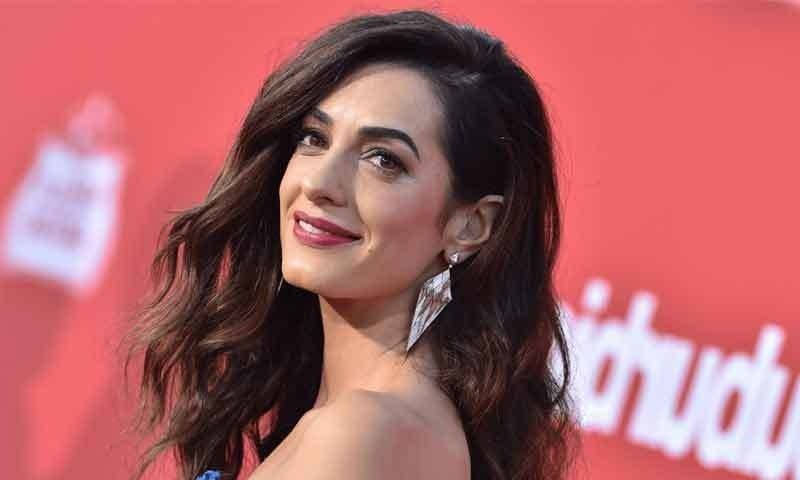 In a statement issued by the Metropolitan Museum, it was announced that this year they were closing down the museum because of the Corona virus, after which reports began to follow that the Met Gala event was also postponed.

The Met Gala event is hosted by the American fashion magazine Vogue Company.

Fashion magazine editor Anna Wintour said in a statement that the Met Gala's event is also being postponed after the museum's announcement and its next date will be announced soon.

Remember that the Met Gala event is followed annually by one theme, this year the theme of the fashion was called About Time: Fashion and Development.

It's not the first time the Met Gala event has been postponed, even before the event was canceled due to the 9/11 attacks in 2002. 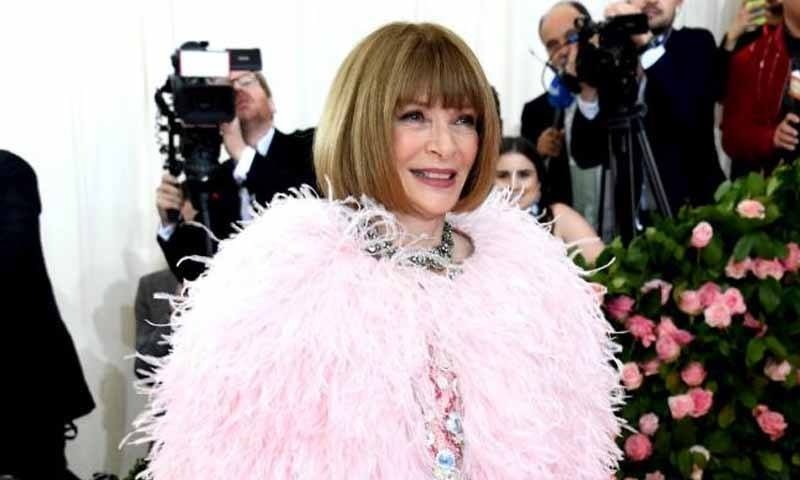 Anna Wintour is the editor of Vogue, Photo: FP
On the other hand, Vogue editor Anna Wintour, the show's host, blamed US President Donald Trump for the postponement of the event and the growing fear of the Corona virus in the United States.

In his statement, he criticized Donald Trump and wrote that Donald Trump's treatment of the American people is regrettable and that the manner in which he makes statements regarding the Corona virus cannot be anything but disappointing.

It is thought that the first case of the Corona virus came to the United States on February 29, and in the last 15 days the number of Corona cases has risen sharply after Europe, after which the US President has imposed a national emergency. There, Donald Trump also announced a Day of Prayer to prevent the virus.

The United States has canceled flights due to precautionary measures, as well as the cancellation of several music festivals, sports contests, health and business seminars and films exhibitions across the country.

By the morning of March 15 in the US, the number of Corona virus patients had risen to 2952, while the death toll had risen to 57.