On February 27, 2019, different parts of Indian aircraft that fell on the border of Pakistan were displayed at the Air Headquarters Islamabad. 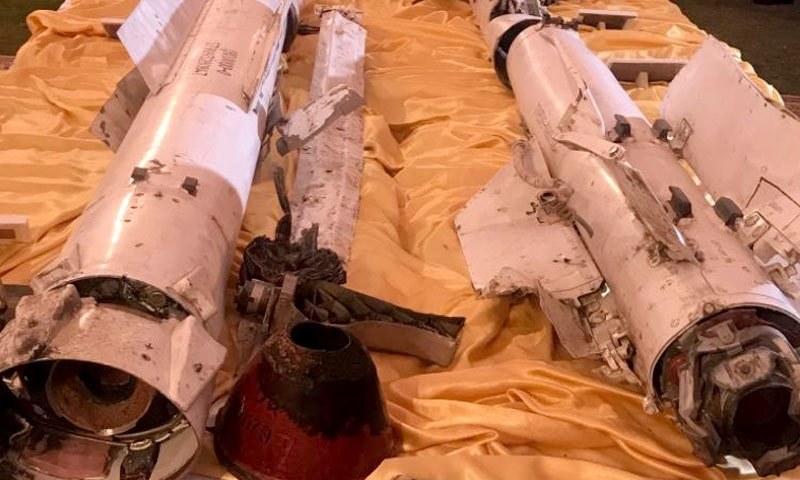 The Pak Air Force defended the country's borders, demonstrating its professionalism as usual, and will work to defend the country with the same enthusiasm in the future.

On the other hand, on February 27, the Department of Public Relations has released a new song.

Shoja Haider, the leading singer of Pakistan, has also made his voice magical in his song 'Allahu Akbar'.

The Pak Air Force said in the statement that the song is an everlasting tale of the determination of the Pakistani nation, which has successfully fought against all kinds of difficult situations. 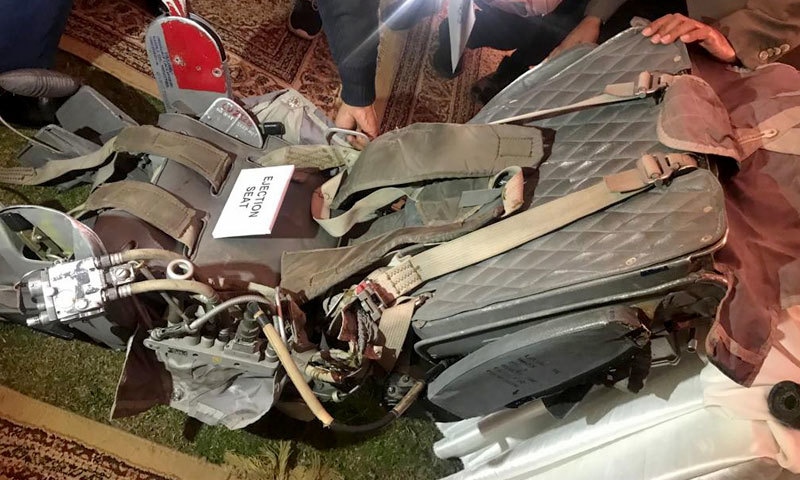 The next day, Prime Minister Imran Khan announced during a joint session of Parliament that we would release Nandan, an Indian-arrested pilot for peace.

On March 1, Nandan was handed over to Indian authorities at the Wagah border in tight security.