The Cannes Film Festival, which lasts for about 3 weeks, is attended by celebrities and fashion figures from around the world, with awards in various fields including exhibiting films.

The Festival of Cannes Film Festival lasts more than 15 days, and the festival is celebrated every year in the European country of France in the city of Cannes, where stars from around the world gather for more than 2 weeks. 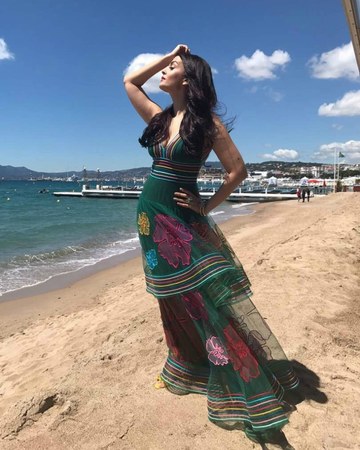 This year's Cannes Film Festival was scheduled to be celebrated in May next month but was postponed due to the rapid spread of the Coronavirus worldwide.

A statement issued by the administration said that the Cannes Film Festival was to be held from May 12 to 23 next month, but now due to the coronavirus, the film festival will not be held.

8 out of every 10 people in Madrid can become victims of Corona, The mayor Isabel Diaz Ayuso