After One Year, Fashion Week Was Organized in Pakistan

Due to the Corona epidemic, no major showbiz, fashion, or music event has been held in Pakistan since March last year and if any awards or fashion event was held during the last year, it was held virtually.

However, this month, at least a year later, the country's first fashion week was held, in which not only models walked the ramp, but also singers evoked the magic of their voices. On the first day, wedding dresses were presented by Ali Zeeshan. A three-day bridal show was launched on February 4 by the private TV channel Hum TV in Lahore, the capital of Punjab. 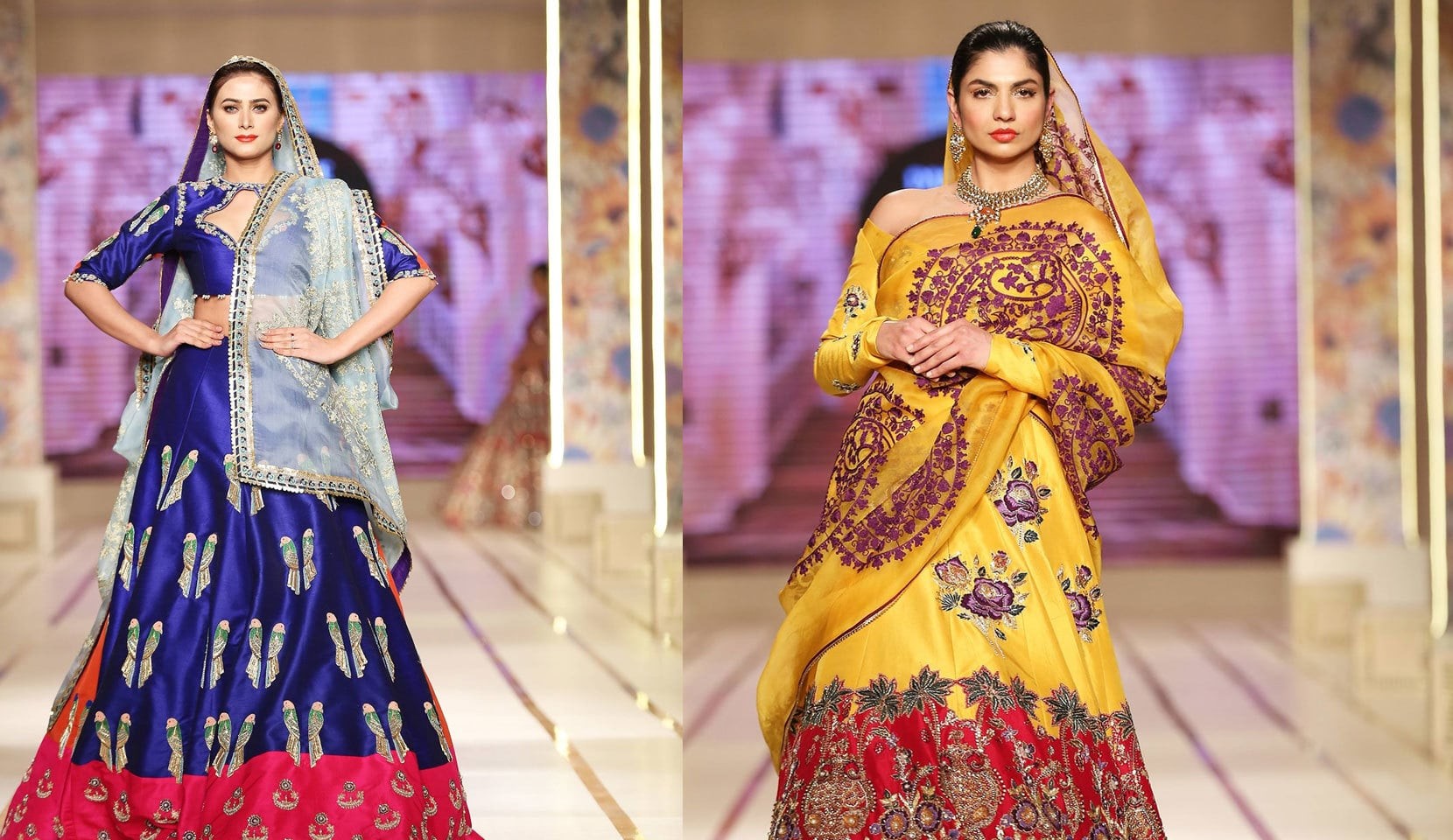 Ali Zeeshan presented costumes in addition to wedding dresses. Music was also arranged at the end of Fashion Week and other singers including singer Arif Lohar, Azaan Sami Khan evoked the magic of their voices. The fashion week was a fashion week in Pakistan almost a year later. The Ali Zeeshan brand has also used the 'exhibition' clothing in a campaign against dowry in collaboration with UN Women and other organizations and Ali Zeeshan has also released a short video in this regard. 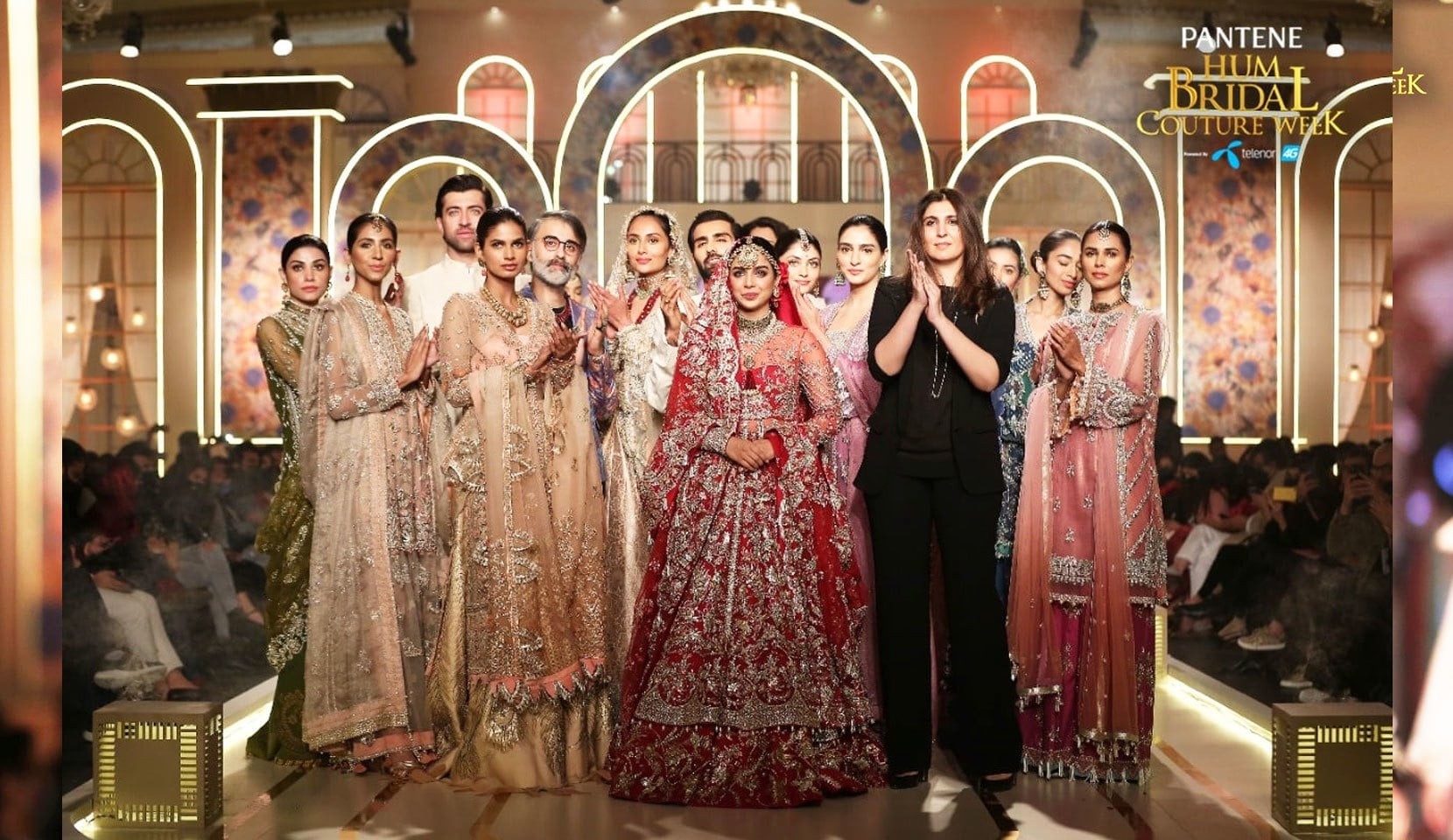 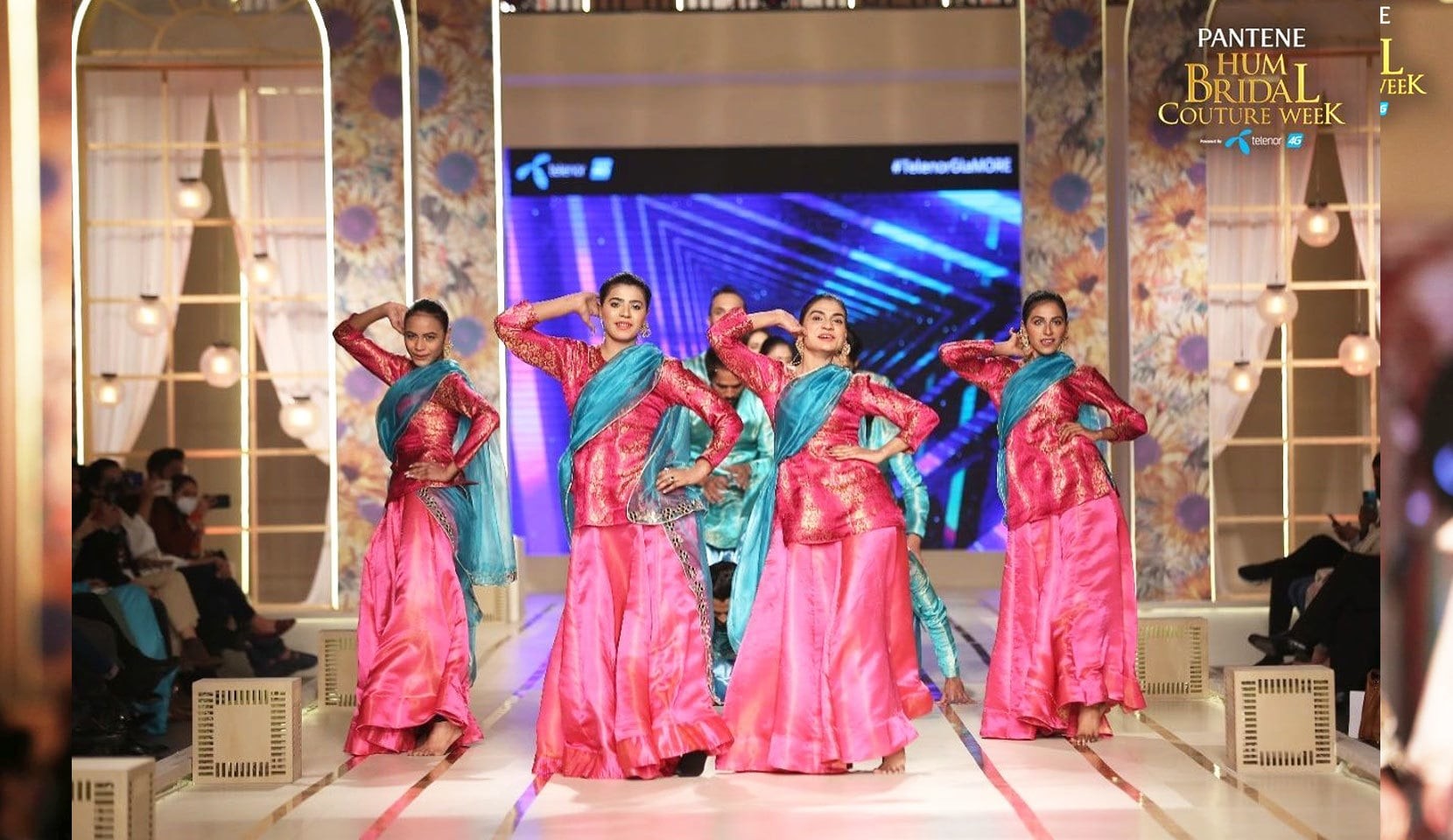 Music was also arranged at the end of Fashion Week

Hollywood legend Kirk Douglas passed away at the age of 103

Jallianwala Bagh: A Hundred Years On