Due to the global outbreak of Coronavirus, almost all major gatherings around the world are being canceled, Pakistan's prestigious Awards Lux ceremony will not be held this year.

Lux Style Award organizers announced that the awards ceremony will not be held this year, while the entire budget for this year's event will be spent in collaboration with the Akhwat Foundation on those belonging to the fashion industry who were affected with the Coronavirus.

In a statement issued by Asma Haq, Personal Care Director of Unilever Pakistan, in the past several years, tens of thousands of people have helped make Lux one of Pakistan's biggest awards ceremonies. I want to support those in the same industry who have been infected with the Coronavirus.

According to the organizers, where the 19th ceremony of the Lux Style Awards cannot be held this year, we will look for the best way to award awards to the winners of the awards. 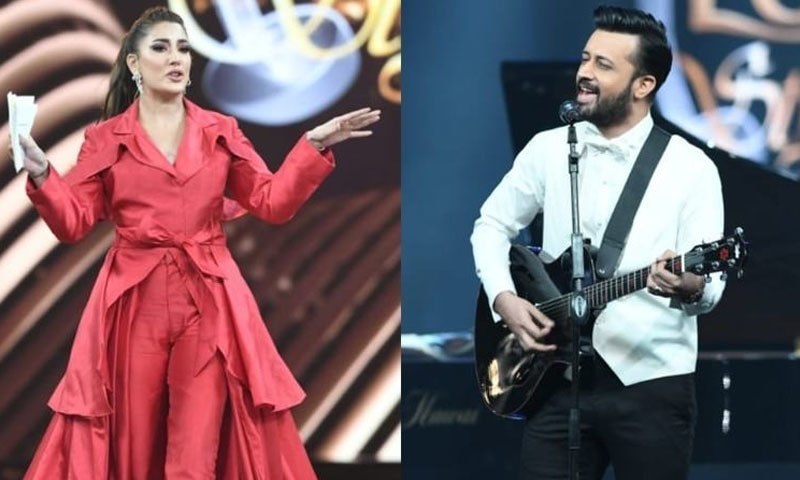 The Lux Style Awards Ceremony has been held since 2002, during which the awards are given and appreciated in the style of stars.

So far the Lux Style Awards ceremony has been held in Karachi, Lahore, Kuala Lumpur and Dubai.

It is believed that the outbreak of Coronavirus is continuing in Pakistan and after more cases and deaths, the number of victims has reached 8,648 while the death toll has reached 181.

Coronavirus was the deadliest day in the country yesterday and 20 deaths were recorded in a single day.

Although the outbreak of this global outbreak was significantly lower by March 31, when the first case came out on February 26, the number of cases of the outbreak increased twice in the month of April.

More than 6,000 cases were reported from April 1 to April 19, while 142 people lost their lives in the meantime.

To prevent this global outbreak where sanctions and lockdowns are enforced in different parts of the country, however, the number of cases is increasing day by day.

Today (April 20) more Coronavirus cases and deaths were reported in the country.

Renowned actor Ashraf Rahi passed away at the age of 65