Zainab Qayyum was born in 1975 in Karachi, Pakistan. She is a versatile actress, host, and stunning model. She has worked in various television dramas and telefilms. She has been a part of the Showbiz industry for so long and she has earned huge respect love and fame from the people during her career. She has also appeared in various music videos as a model.

Zainab Qayyum is considered one of the most experienced actresses in the Showbiz industry. She has gained too much respect and love from the people because of her acting. 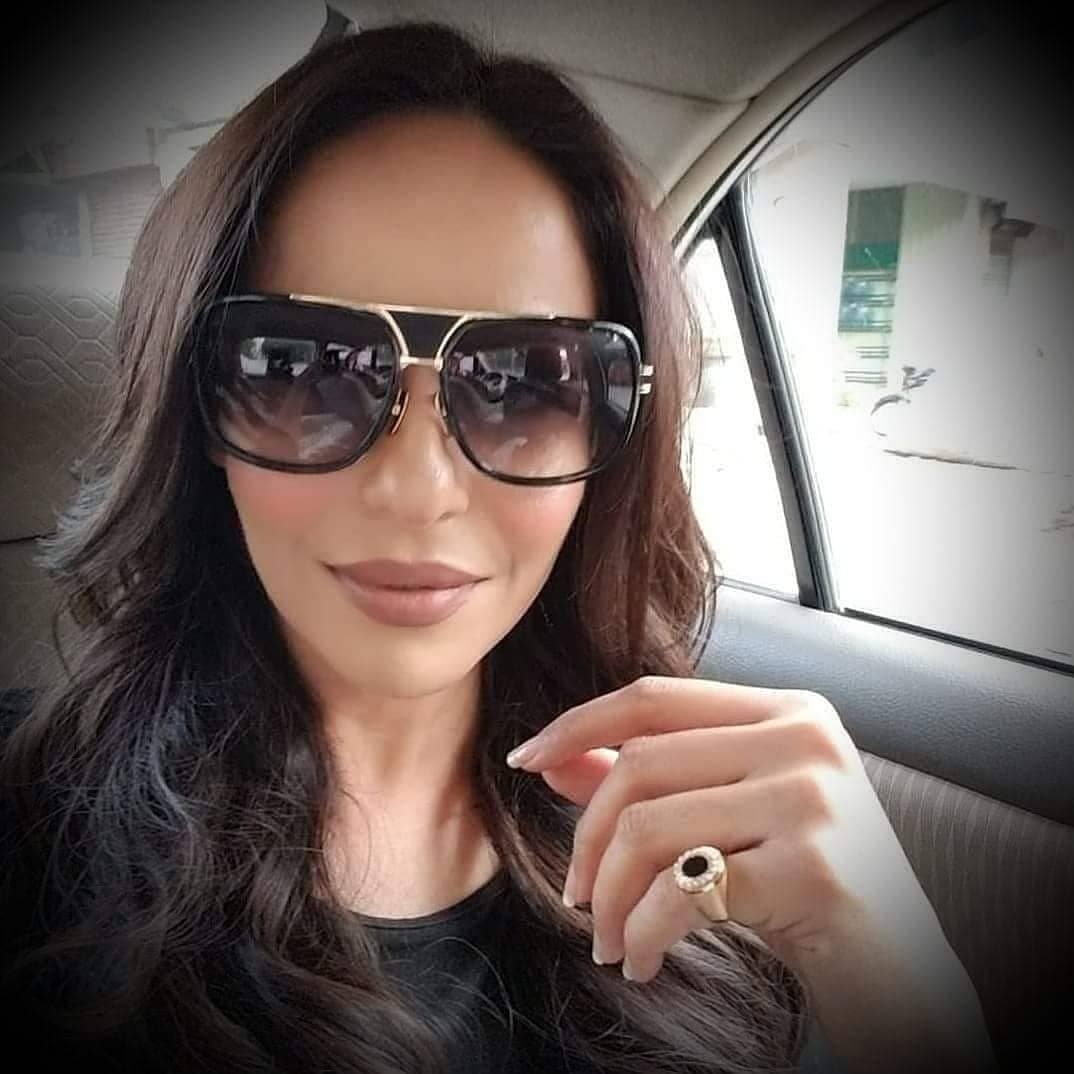 Zainab has made her small screen debt in 2005 in the drama serial "Unsuni" with Mehwish Hayat and Junaid Khan. She remained a part of many amazing serials that are worth watching. some of her serials become superhit which includes "Yaqeen Ka Safar" with Sajal Ali, Ahad Raza Mir, and others. "Mohabbat Ab Nahi HoGi" with Syed Jibran, Ali Rehman, and Armeena Khan, "Do Bol" with Hira Mani, Affan Waheed, and Haroon Shah, and many other serials.

She came on the big screen in 2014, in the movie "Sultanat" that was directed by Faisal Bukhari. The film was a super hit. In 2015, she was seen in the Lollywood movie, "Jawani Phir Nahi Ani" with Mehwish Hayat and Fahad Mustafa. This film also becomes a super hit at the box office.

Zainab has earned huge fame as a model. Zainab started her career as a model when she got a chance to walk on a ramp. She has worked with various amazing designers and has also appeared in various music videos including "Asan Jana Malo Maal" of Abrar ul Haq. She has gained the Best female Model in 200 for her amazing work. 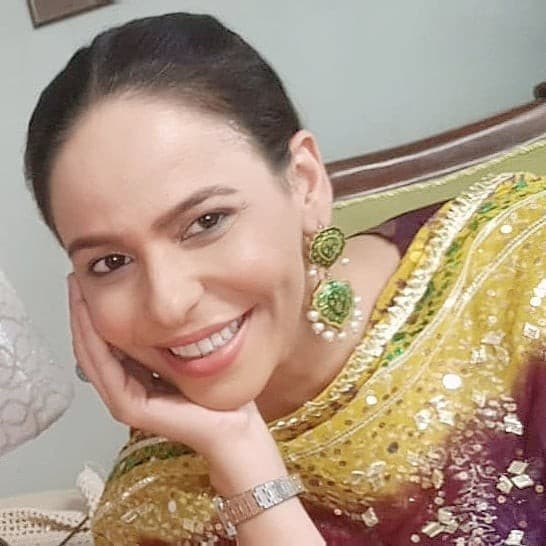 Zainab belongs to a non-artistic family. Zainab got married in 2014, but her marriage didn't last forever and the couple got separated after 11 months of their marriage.

Zainab has attained the degree of Master in Literature from Kinnaird College. She did her Bachelor's from Lahore. She has also experience in teaching. She has also worked as an Assistant Editor while completing her Master's degree.

Zainab Qayyum Shared Reason Why She got Divorced:

Zainab Qayyum is one of the most senior actresses in the Showbiz industry. She is an actress, model, and host. She got married but this marriage didn't last forever and the couple got separated. She has been in various drama serials and given her life to an acting career. Once in an interview, she shared the reason for her divorce. She said that "I had met that kind of person who didn't even know about life but I had made them feel special. And they think that they are the special ones. She also said that the reason

for my divorce is just nothing, my husband just left me because of me no reason and I'm still single".

In 2004, Zainab Qayyum was honored with the Best Model of the Year Awards at the Lux Style Awards. She was also awarded the Most Stylish TV actress at the Indus Style Awards, which was held in the year 2006.