Wahab Riaz is a Pakistani cricketer. He was born in Lahore, Punjab, Pakistan.

Wahab Riaz started his Playing career in 2000 when he was selected in the 17 Asia cup. He was also a part of Pakistani under19. He first started his first-class career by joining the Lahore Lions in 2007. He has played for many other teams also which includes Lahore Lions, Lahore whites, Lahore Region, National Bank of Pakistan, KPK XI, Baluchistan XI, Pakistan, and many others. 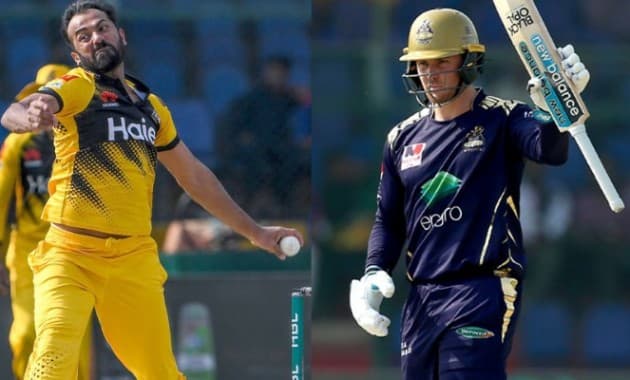 Wahab Riaz played his first test match in August 2010 against England. He was selected in the team due to his fast speed of bowling. His fast bowling speed made him an excellent fast bowler.

Peshawar Zalmi selected Wahab Riaz in Pakistan Super League’s first in 2016. Peshawar Zalmi again retained him in 2017 PSL, at the end season of 2017. Wahab Riaz came out as the leading wicket-taker of the tournament with 30 wickets in 19 matches.

Not only PSL Wahab has played top cricket leagues in the world includes Caribbean Premier League, Bangladesh Premier League, Mzansi Super League, Afghanistan Premier League, Global T20 League Canada, and many others. Wahab is one of the bowlers who play every match by his full heart. His performances on the cricket field are priceless. Whether is T20, Tests, or ODIs his bowling is so good to watch. Wahab has entertained everyone with his bowling and with his hitting also when he bats. His aggression in bowling is so different and motivating for the young generation fast bowlers.

Wahab Riaz's spell against Shane Waston got so much praise from the cricket fans as well as cricket legends. That spent was so highlight in the 2015 world cup. In 2015, world cup he was the Man of Match by securing 54 runs in 46 balls. In 2019, world cup he was included in the list of Pakistan's squads after being named by Pakistan Cricket Board.

Wahab Riaz is the son of Muhammad Sikandar Riaz Kasana. He is married to Zainab Chaudhary. Wahab Riaz is blessed with a daughter whose name is Eshal.

Wahab Riaz is one of the cricket players who is a University Graduate. He studied at the Atchison College. After this he studied at Islamia College Lahore, he did BS and MS in Biotechnology.

Wahab Riaz has made his one-day international debut against Zimbabwe on 22nd February 2008. Through his debut, he has achieved a lot by winning matches for Pakistan. He fights hard for Pakistan to win every match.

Naseem Shah was upset with taking 5 wickets against Sri Lanka