Uzair Jaswal was born on 22nd November 1992 in Oregon, United States. He is a versatile Pakistani Singer, songwriter, composer, actor, and model. He is one of the most significant pieces of the industry like his brothers Umair Jaswal and Yasir Jaswal. He made his name prominent in Bollywood.  He is a multi-talented man who made his name internationally too, by making his debut in 2015 as a playback singer. He is blessed with good looks which made him a superstar in the industry. The passion for music is running in his blood and he is the best singer.

Uzair Jaswal As a Singer:

He started his career at a very young age. He wishes to be one of the biggest singers in Pakistan. He has given one of the best songs to the industry like “Tere Bin”, “Bechara Dil”, “Sajna", and many more. He made his coke studio debut when he was hardly 21 years old in the Seventh season. His talent and his young age surprise everyone. He has done many live concerts in many cities. 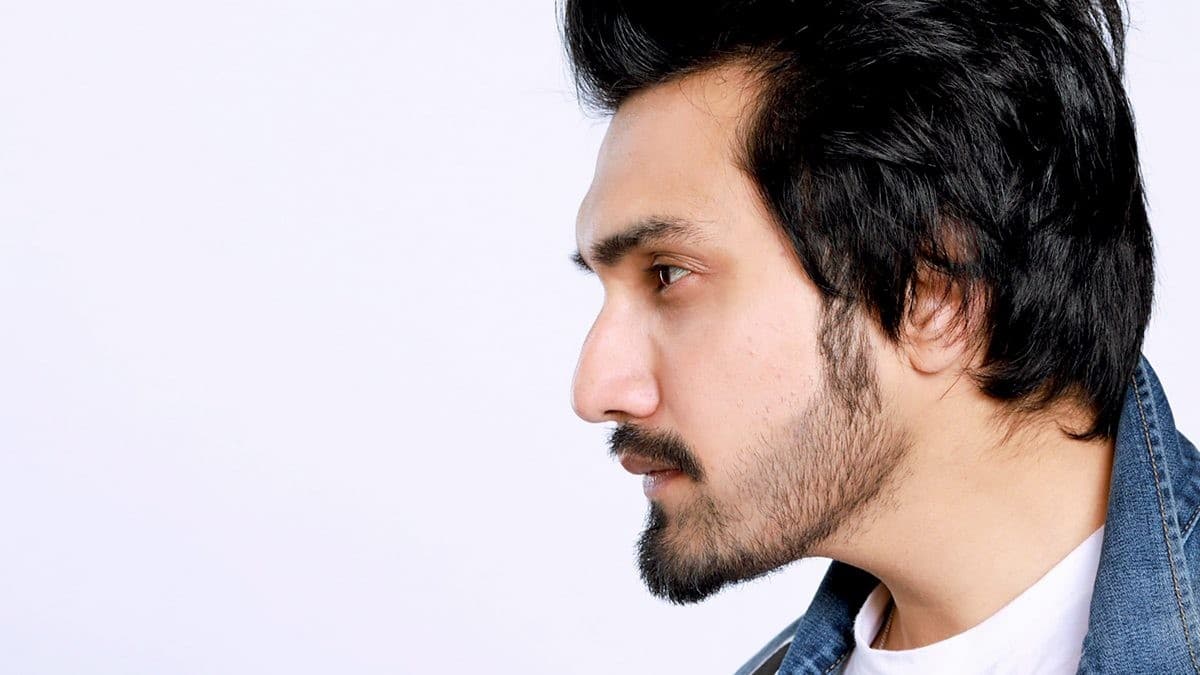 Uzair Jaswal As an Actor:

In 2010, he made his debut as an actor in the Pakistani movie “Slackistan” with Ali Rehman and Osman Khalid Butt. After his movies, he has been seen in many Pakistani movies including “Gol Chakkar”, “Jalebi”, and “Oye Kuch Kar Guzar”. He has made his small screen debut as an actor in a drama serial “Moray Saiyaan” with Kinza Hashmi, he performs the role as a lead actor.

He also got a chance to prove himself in the Bollywood industry. In 2015, he got a chance to make his debut as a playback singer in the song “Tere Bin Nahi Lage Jiya'', for the movie “Ek Paheli Leela". Through this song, he got too much fame and popularity. After this success, he got more chances to compose other songs which include "Bechara Dil'', and "Sajna”.

He belongs to an educated family. His father is a scientist while his mother is a housewife. His brother Umair Jaswal is the biggest name in the music industry. Umair is also very talented a singer, songwriter, model, and an actor. His brother Yasir Jaswal is a music director and also got an award for directing soulful music.

He holds a degree in Bachelor's and he completes his study at the University of London.

Uzair Jaswal As a Playback Singer:

Uzair Jaswal As a Composer:

He's brother Umair Jaswal was born on 20th December 1986. He is a Pakistani singer, songwriter, music producer, film, and television actor. He is the lead vocalist of the music brand "Qayas". By his song, "Tanha" gained too much formality and huge respect from the people. He is one of the biggest names of the industry.

India putting the question on Uzair Jaswal by Stealing his song:

He is a famous singer, songwriter, actor, and model. As we all know that He had made his name prominent in the industry by his talent and by entering the industry at a very young age.

His song Tere Bin has gained too much popularity not only in Pakistan but also across the borders. But people have given only credit to his original song as the name of the composer is mentioned, Amaal Malik who is a contestant of Indian Idol mentioned her name well for composing the song. Uzair Jaswal composed this song and released the copyright for it. He has the right to copyright the song while Amaal Malik doesn’t have and Uzair deserves the credit.

Uzair Jaswal got too much fame and popularity after singing the song “Nindiya Ke Paar” for Coke Studio and this song was one the famous songs and most of the music lovers enjoyed listening to this music all the time.

How to Check Telenor Sim Number?

Buy Cars Online: A Guide to the Best Car Buying Sites in 2021