She is famous for making films on the issues that are highlighted or not highlighted in society. Sharmeen is the only one who has won the Oscar Award. She has won almost all the awards because of her superb work.

Sharmeen started her career back in 2002 when she was studying Journalism at Stanford University. Her first movie was "Terror's Children" for the New York Times. In 2003, and 200, she made two films and both films won awards. After this, achievements she never looked back and continue making movies.

Only Oscar Winner of Pakistan for Saving Face:

Saving Face is a documentary movie was made by Sharmeen in 2012. This story of this movie was about the acid attacks on women in Pakistan. This movie was an inspired movie by Fakhra Younus. Fakhra Younus commit suicide in 2012, because of the acid incident. The movie won the 2012 Academy Award for the Best Documentary Short Subject making the movie director the first Oscar Award winner. 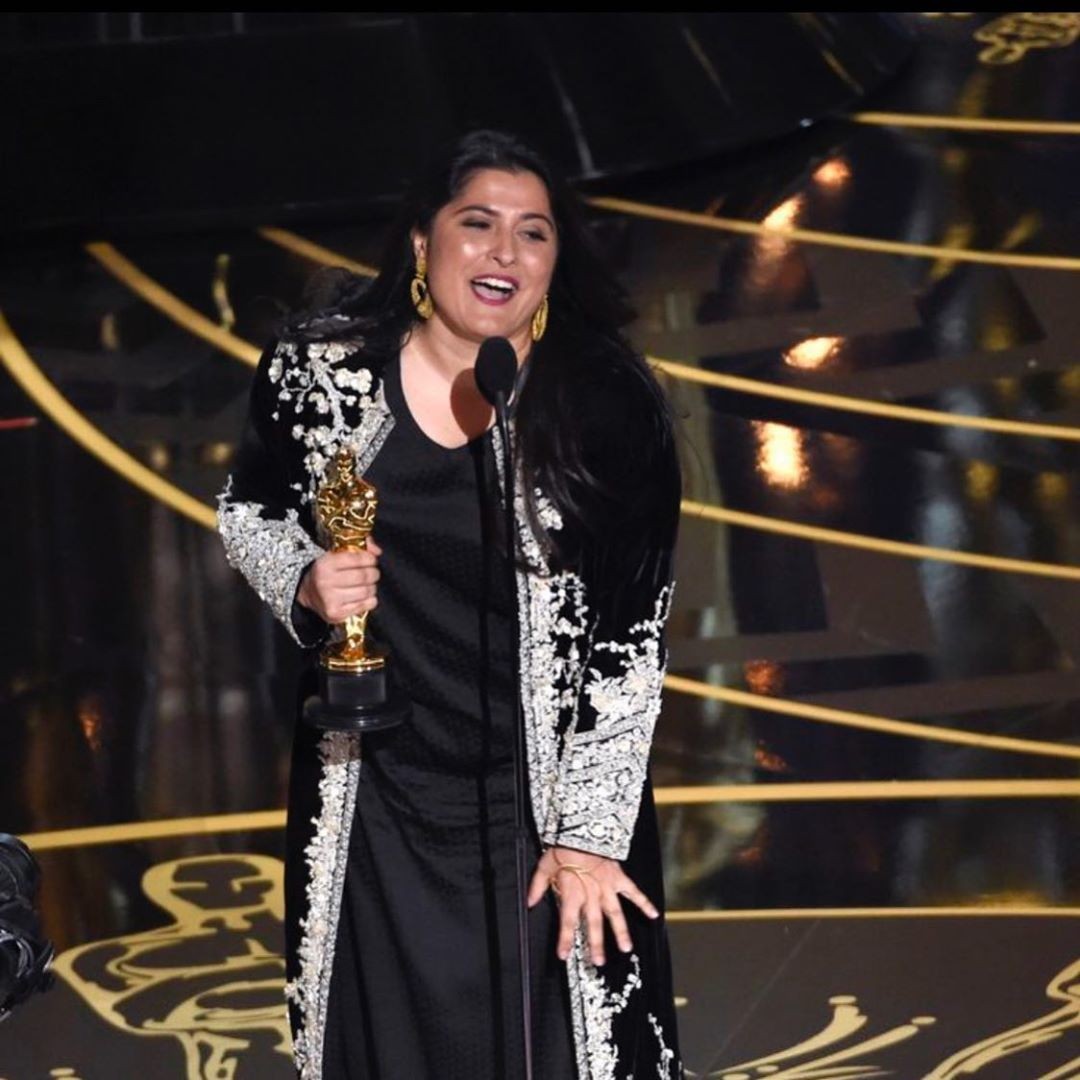 Another Oscar for Sharmeen A Girl In The River The Price OF Forgiveness:

Sharmeen Obaid was known as the Voice of women in Pakistan. She made movies on the issue of society. This movie was a short film based on the story of honour killing in Pakistan. This is the main issue in our country. This movie again became the source for Sharmeen to won the Oscar award.

Sharmeen is also working on a number of wonderful projects. Her famous documentary series "Sulgta Sitar”. This was released in 2016.

Shrameen’s father (late) was a famous businessman of Karachi. Her mother's social circle is very fast. There is news that her mother owns a company named Panama.

Sharmeen is married to a famous businessman Fahad Kamal Chinoy. She feels very lucky to have him as her husband. The couple is blessed with a daughter named Amelia Chinoy.

Sharmeen is a well-known name in the Showbiz industry of Pakistan in Hollywood. She holds a number of awards. The most prominent awards she won by her talent include Academy (Oscar) Awards.

Preparations to Make a Film on Qandil Baloch in Bollywood