She makes her place in the Showbiz industry. She has a unique way of talking which inspires her fans to follow her more.  Her father is the founder of PTV. After her father and mother who inspires Saman, she wanted to become an artist. 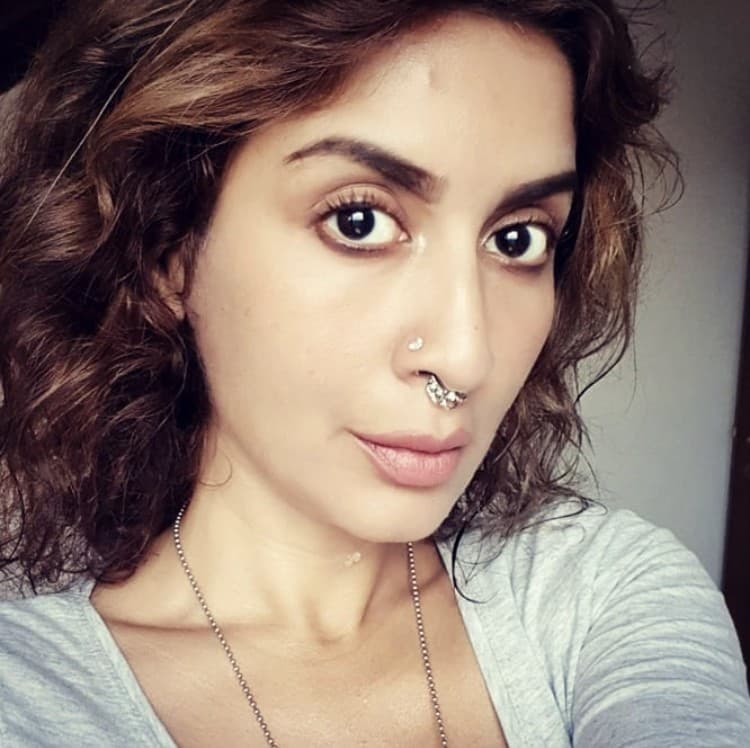 Saman started her career in the Hum TV drama Jugnoo along with Zahid Ahmed and Yumna Zaidi. She plays a supporting role with Ahsan Khan in "Preet Na Kariyo Koi". She first plays a negative role in "Mera Dard Na Janay Koi''. She performs various roles in Geo Entertainment. Sammi the serial about the women's rights which was played on Hum TV where she performs the role of mother of 5 daughters were so many problems, she faces just to have a son which was played on Hum TV which was admired by the Hum TV audience.

She has also performed the best role of Sitara in Geo Entertainment drama "Khaani ''. She also performed in the "Daar Si Jati Hai Sila" where she plays the role of a protective mother, where her daughter is also suffering the same problems and she protects her daughter from society.

Not only Saman is an actor, but she is also an anchor and a radio-host.

Saman Ansari belongs to an ordinary family. No one in her family is attached to this industry. She got married to Tauseef Khan but unfortunately, this marriage lasted for a year. She has one son from her first marriage. But later on, she again married in 2018, to American-Businessman and now she is leading a blessed and happy life.

In an interview, Saman Ansari gives tips for staying healthy and fit. She said to try to avoid eating snacks, cookies, nimko, etc. she said that try to carry a bottle of water always with you. Sometimes you feel very thirsty and you drink cold drinks, etc. instead of drinking water. Drinking cold drinks will destroy your health. Drinking water and eating fresh vegetables will keep you healthy and fit. This will make your skin fresh and glowy. So, do not drink cold drinks just try to drink fresh water and eat fresh vegetables.

Saman Ansari says it's easy to do a comic role:

Saman Ansari plays a comic role of “Dc Shahnaz” a cosmetologist and a plastic surgeon in “Romeo weds Heer”. She is playing the role of Romeo’s mother and the wife of Dr. Raja. She said that it is easier to do a comic role. She said the first time she played a comic character in a TV serial. She said that I wanted to make this character more memorable for the audience.

The serial is written by Muhammad Younis Butt, directed by Anjum Shahzad, and produced by 7th Sky Entertainment. 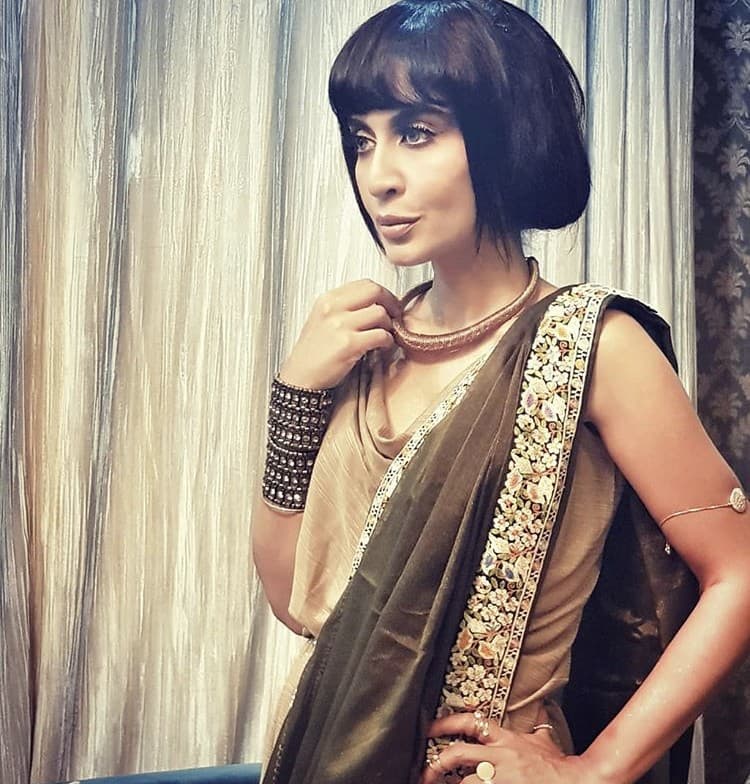 As we all know that Saman Ansari is an anchor, actress, and Makeup artist as well. she experiences various makeup looks on herself. She practices various styles and she continued her skills in professional workshops.

Saman Ansari is not Afraid of Hiding Who She Is: