Sajjad Ali was born on 24th August 1966 in Karachi, Pakistan. He is a well-known name in Pakistan. A well-known singer who has command of pop and classical music. He is a Pakistani rock and pop singer, poet, film, producer, and director. His albums became hits. He is still making his name in the music industry with his singing. He is ruling on the hearts of every person.

Famous artist Sohail Rana noticed Sajjad Ali in his show "Rang Birangi Duniya". In 1980, he performed in "Rang Rung". The performance made him popular.

He created albums titled "Chief Saab", "Babia 93", and "Shonii Lg di". He wrote lyrics for many songs. In July 2006, he released a classical song "Chal Rehn Day". On 3rd September 2006, he collaborated with Meloscience Crop and released a song "Sajjad Ali Sensym Flight" with Jazzy, and Sufi beats.

On 22nd May 2011, Ali released his two new compilations from Shoaib Mansoor's movie "Bol" in India and was released in Pakistan by Fire Records on 30th May 2011. He also performed the song "Kir Kir" in the 2nd episode of Coke Studio. In 2017, his first collaboration with the famous rapper Bohemia became a super-hit on social media.

Sajjad Ali is the son of Shafqat Hussain, a Pakistani cricketer and film artist. Sajjad Ali got married in 1989 to his college fellow Naureen. The couple has two daughters and two sons. 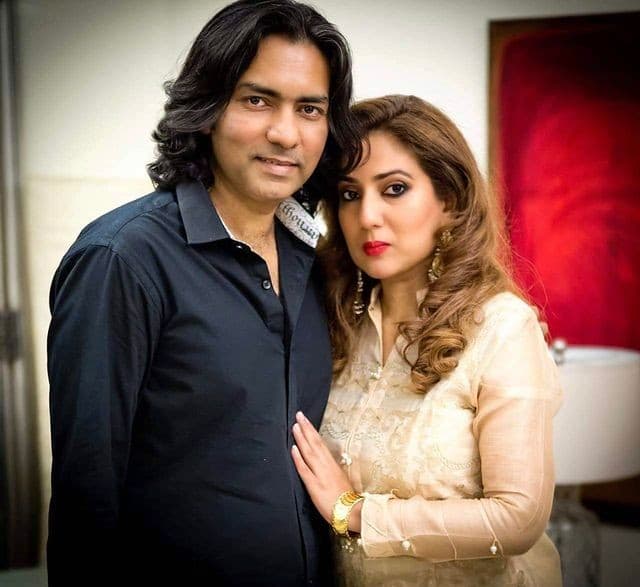 Meeting with Sonu Nigam Sajjad Ali said "Nice meeting with you Sonu Nigam, thank you so much for your love and respect and he said more love for you from my side stay blessed".