Resham was born on 2nd October 1987 in Faisalabad, Pakistan. Resham is a Pakistani film and television actress, and model. She has played multi-characters in many Pakistani dramas and films. She has been active in the industry since the 1990s. Resham is very active when it comes to charity and she has done many services in any manner. She has done work in many Lollywood films and made her name prominent in the industry.

Resham is a very well-known face of the Showbiz and film industry. She has done many supporting roles and has worked in many films and drama serials. She has made her name prominent in the industry through her hard work and struggle.

Resham has gained huge acceptance after entering into the industry. She is one of the Lollywood actresses who has worked in many films and she is still remembering. She has been appreciated several times in the form of awards and she got a lot of Public Love. There is a long list of notable works for which she is loved by the people. She has given life to the industry.

In 1995 he made her big-screen debut in the film "Jeeva" as a lead role with Nadeem, Babar Ali, and others. Her success journey was started with her small debut. She has done many Lollywood films. In 1999, she became a part of another notable film “Pal Do Pal” with Moammar Rana, Saud, and Meera. In 2018, she has done another film “Kaaf Kangana”.

Resham has worked in many loving drama serials of Pakistan. In 2007, she played the character of “Zainab”, in the drama serial “Man o Salwa" which was a novel based drama written by Umera Ahmad. She was loved by people for her character. In 2017, she again became part of a drama serial “Naagin” that was played till 2019.

Resham belongs to a Punjabi Family. Her mother died at a very young age. She is the only one from her family who joins the Showbiz industry. 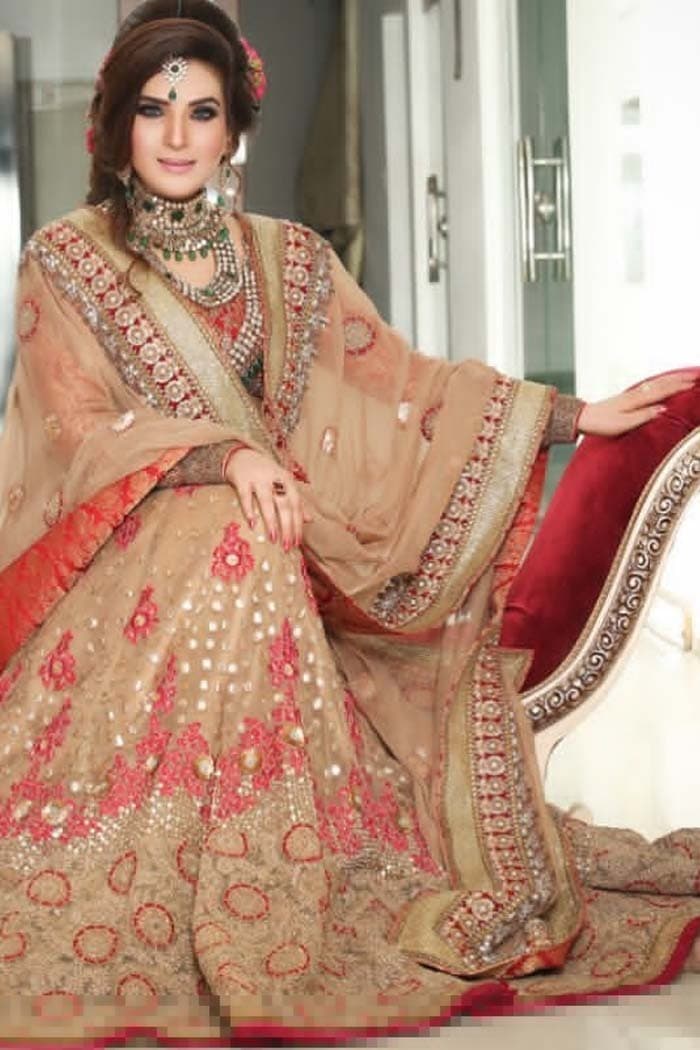 In 2018, there were rumours that Resham is getting married to a European businessman, but this news is false there is no reality in this news. She further adds that I haven’t said anything regarding my marriage on any Public Platform.

Actress Resham has declared that Ahsan Khan is my best friend after National Cricketer Ahmad Shahzad. Resham has shared pictures with Ahsan Khan on Social Media and Wrote in her post that a good friend is what stands for you in every time, those are not you friends who love your wealth and poverty, but extends friendship by seeing your morals and good intentions. She said that Ahsan Khan is my best friend, he stands for me in every good and bad time.

Among various achievements, Resham was honoured with Nigar Award, Lux Style Award, and the National Award for the best performances for the projects.