Rahat Fateh Ali Khan was born on 9th December 1974 in Faisalabad, Punjab, Pakistan. He is a Pakistani musician, Qawwali artist, a devotional music of the Muslim Sufis. Rahat is one of the biggest and highest-paid singers in Pakistan. As a singer, he has become part of many Indian film Songs. Not only has he made his name in Pakistan, but he has also made his name prominent in Indian.

Rahat Fateh Ali Khan is a famous singer in Pakistan. He has made his name prominent in the industry by his talent. He has been given an amazing voice by GOD. Being from a family of Qawwals, Rahat became interested in music at a very young age. When he was three, he started singing with his uncle and father. Nusrat Fateh Ali Khan trained Rahat Fateh Ali Khan. In 1985, he visited the UK with his Uncle Nusrat as the part of Qawwal group. In 2003, he gave his debut performance as a playback singer in the song "Man Ki Lagan" in the Bollywood film "Paap''.

In April of 2012, he performed at Manchester Arena and Wembley Arena in the UK. His performance was the record of the maximum sale of tickets. His song "Zaroori Tha" released in 2014 was watched “100 million" times after two years of release and this song was viewed by "200 million" after three years. This song was the first non-Indian song that got so much higher reviews from the people. He also Judges the Indian singing song "Chotay Ustad".

In 2008, he judged another singing show "Junoon" on NDTV imagine. He performed in the 4th season of Coke Studio. His song "Afreen Afreen" he sang in Coke Studio with a young talent Momia Mustehsan which crossed "200 million" views on YouTube. This song is the first to be viewed more than 220 million times. Rahat Fateh Ali Khan thinks that this is his honor that the Legendary Qawwal Amjad Sabri gave his life's last performance "Aaj Rang Hai". 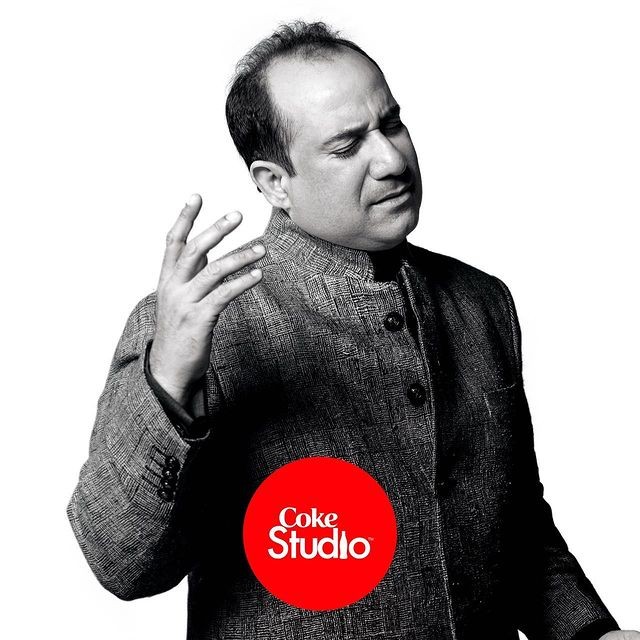 How Your Business Can Benefit From Professional Cleaning