Moin Akhter was a Pakistani artist. He was a versatile human as he was a television actor, writer, host, director, singer, producer, comedian, and mimic who rose to fame in Radio Pakistan's era. Moin became a celebrity through his screen act 'Rossy.'

This legendary character was born on the 24th of December in the year 1950 in Karachi, Pakistan. He was a big loss for the showbiz industry. He gave his 45 years to Pakistan's showbiz industry, commencing from his childhood in Radio Pakistan until 2011.

This article has all the data about Moin Akhter, including Moin Akhter's struggles, family, and life. 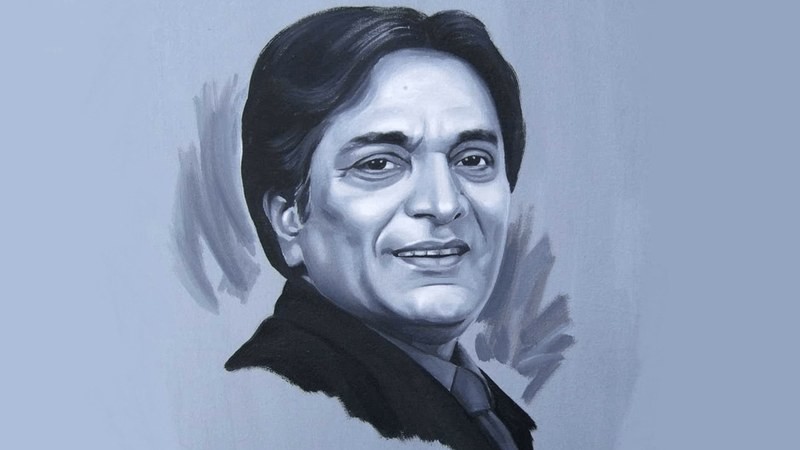 Artists like Moin Akhter are born once in centuries. He provided comedy to people of all age groups in such a satisfactory way that it is still unmatched. He never used terrible or vulgar jokes in his humor or comedy, which increased his vogue and popularity among family viewership, which was a significant achievement.

His fame wasn't limited to Pakistan but promoted to India also. He worked in stage shows named 'Budha Ghr Py Hai' and 'Bakra Qistoun Py' alongside Umer Shareef in India. Moin is considered a leading and motivating figure in Pakistani Television.

Moreover, being a good artist, he was also a kind and gentle human being. He was awarded many awards in his life due to his services for Pakistan.

In 2005, the Pakistani Government praised him with a special prize for his comedy and humor in the Indus Drama Awards. Also, he got the Pride of Performance Award, and Sitara-E-Imtiaz was presented to him by the Government of Pakistan in 1996 and 2011, respectively.

Mohammad Ibrahim Mehboob was Moin Akhter's Father. He was born in Uttar Pradesh, Muradabad, in India and shifted to Karachi after the partition in 1947. He stabilized his enterprise of the printing press in Karachi and worked as a contractor in the garments industry. He was 92 when he died. Moin Akhter was a few months when his father passed away.

Moin Akhter commenced working in showbiz from childhood when he was just 13. He depicted the character of Shylock in 'The Merchant of Venice' in the theatre. Moin did debut in a show on PTV on the 6th of September in the year 1966. This show praised the 1st defense day of Pakistan, and he took part in this inaugural gathering. This little acknowledgment to the screen made his path to the domain of comedy.

Moin Akhter imitated a Hollywood artist Anthony Quinn and one speech of John F Kennedy. In these performances, he also did a parody of the voice of the old president. These performances made him famous and led him to come in on TV stage projects. He got the chance of mimicking many different characters.

Moin Akhter got a chance to work with legendary artists Anwar Maqsood and Bushra Ansari. The drama 'Rosy' took him to the skies of prestige and honor. He played the role of a female, who knows by playing the female artist's role; he would touch the sky. He earned prizes from viewers.

Rosy was a character in the American comedy movie Tootsie. The movie Rosy describes a talented but unstable actor who adopted the character of the woman and dressed like her so he could get a job. Tootsie widely earned applause and fame. Also, the main leading character Dustin Hoffman won great acknowledgment for his role, so as Moin. For himself, this was one of his most outstanding performances. 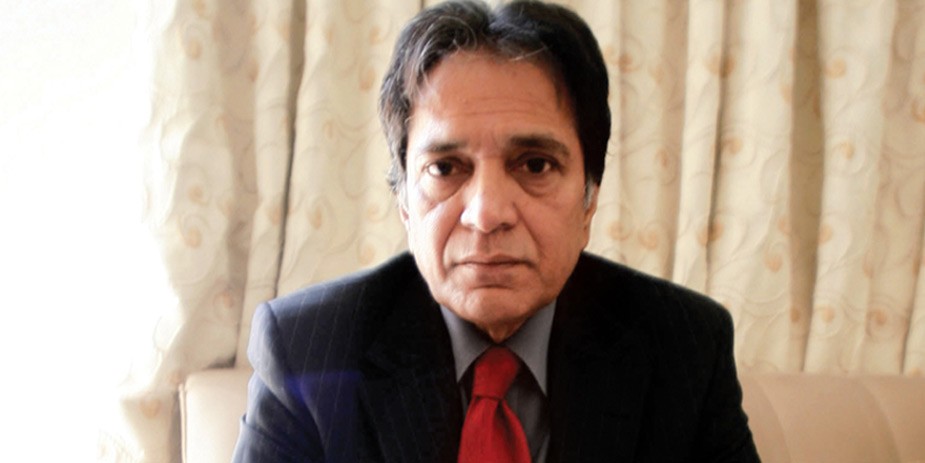 In 1995, the talk show named 'Loose Talk' aired on ARY Digital. Loose talk is such a name that was not worth appreciation by neither Pakistani viewers nor viewers in other countries.

The show comprised 400 episodes, and incredibly Moin Akhter emerged in every episode as a different persona. The show was written and hosted by multi-skilled Anwar Maqsood, who put his efforts to focus on social problems like power misuse and criminality.

The loose talk was equally liked in Pakistan and India, with a large number of viewers. Even today, still loose talk is viewed and is famous and trending. Recently, people were making TikTok on the favorite clip of loose talk, and the talk was between Moin Akhter and Anwar Maqsood.

In that clip, Moin Akhter has appeared as 'Harmonium Nawaz'. Anwar Maqsood asked about his harmonium' Abba Harmonium Bajatay Thy?' And he replied, 'Nhi Abba Harmonium Khate the Abbey saalay.' People made the number of TikTok on this clip, and many people got names and fame for doing his mimicry.

Moin Akhter As A Host

Moin Akhter was among 1st choices for hosting TV screens in Pakistan for his speaking style, fluency, and command over various languages.

Moin Akhter multiplied his career by his mesmerizing voice. Allah has blessed him with an attractive voice that could fascinate his listeners. He released an album with the title 'Tera Dil Bh Yun He Tarpey.'

This album included seven songs in his mesmerizing voice. After this album, the audience frequently requested him to sing on his programs. He sang 'Ae Dil Kisii Ke Yad Mein' mesmerizingly in the very last show of his life on Geo TV. They broadcasted the show some weeks before his death.

Moin Akhter was a cardiac patient. He suffered from cardiac illnesses to such an extent that he had to go through bypass many times. After a long battle with diseases, he lost the battle against life. He died with the cardiac charge on the 22nd of April in the year 2011 at 4:30 pm in Karachi.

He was 60 when he left this world. Prayer of his funeral took place in Tauheed Mosque near his home. His funeral prayer was led by Famous preacher late Junaid Jamshed.

Many artists attended his funeral. The Prime Minister and President of Pakistan sent condolences to his family. All people missed his presence, either Pakistani or Indian. The prominent Indian TV artist Nana Patekar confessed that the absence of Moin is also felt in India.

The darkest day of the history of Pakistan was his death day. Pakistani entertainment industry encountered a considerable loss by losing this shining star. Moin Akhter can be replaced by none.

Dramas and Shows of Moin Akhter

An earthquake prediction system has been developed in China