Mathira Khan was born on 25th February 1992 in Harare, Zimbabwe. Mathira Khan is an actress, singer, model, TV hostess, and dancer. Mathira's father is from Africa and her mother is from Pakistan. Mathira always amazed her fans by her entertainment. Mathira received too many criticisms from the people but she replied in a very relaxed way. She is considered as an Instagram Queen.

Mathira Khan started her career with her first music videos "Desi Beat", "Nachdi Kamal”, “Wo Kon Thi”, and “Billo” by famous Punjabi Singer “Malko”. In 2011, she appeared as a host in “Love Indicator’’ on Vibe Television. In the same year, she again got a chance to host another show “Baji Online” on AAG television. She has done photoshoots for famous Pakistani magazines. After this, she has appeared in a Bollywood Music video for item number “Lak Che Current” in Punjabi Flick “Young Malang”. She also got a chance for another item number in the Pakistani film “Main Hun Shahid Afridi''.

In December 2013, her new music video “Jhota" was released. In 2014, she appeared in Vipin Sharma's directed film. In 2015, Mathira Khan was seen in Piya Re song with Imran and Furqan to pay the tribute to a very legendary Adnan Sami song “Bhegi Bhegi Raton Mein". From 2017-2019 she was playing the role of Nagin on Geo Khani. And in 2019, she was also a part of the romantic flick "Sirf Tum He Tu Ho” with Danish Taimoor. After this, she has made her debut on a big screen as a supporting actress in a Pakistani Romantic film “Blind Love” with Yasir Shah and Nimra Khan. Mathira Khan has worked in another Pakistani thrilling action-revenge film “Tevar” with Sukynah Khan and Taqi Ahmed. 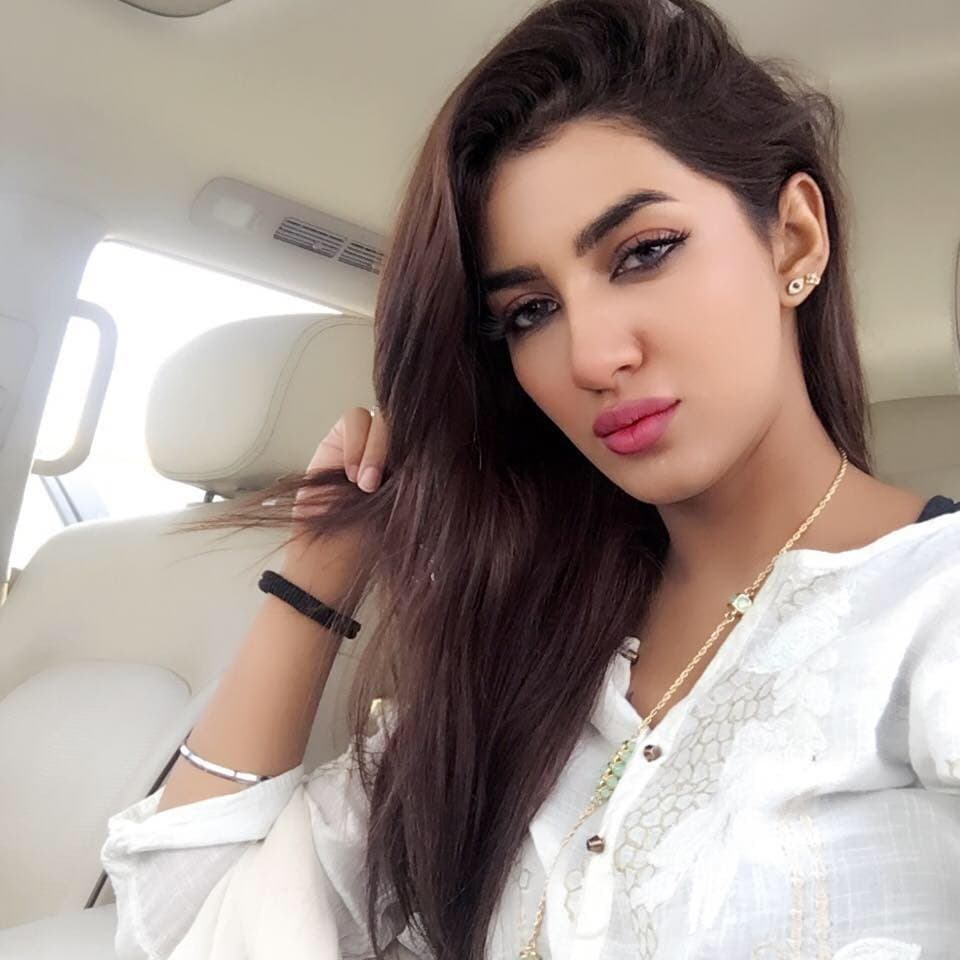 Mathira Khan was born in Harare, Zimbabwe. Her mother is a Pakistani while her father is an African. She completes her study in Harare. After completing her study, she returned to Pakistan. In 2012, she married a Punjabi singer Farhan J. Mirza.

Mathira Khan Talks about her Divorce:

Mathira Khan was invited on a morning show Samaa hosted by Sanam Baloch. Mathira Khan talks about her divorce for the first time. The news broke out when she was pregnant and people were asking about the father then Mathira said that I was happily married, but this happy marriage is about to end a few years ago. Mathira doesn't discuss any reason for the failure of her marriage. Mathira further adds that I love my husband so much but he didn't love me back as I love him. She said that I was afraid of divorce as people started blaming her.

Mathira further adds that she faced a period of depression because she doesn’t admit that her husband doesn’t love him. She said I want my husband back and wants to live a happy married life.