Maryam Nawaz entered in 2012 towards politics and was put in charge of election campaign during the general election of 2013. In 2017 she was selected as one of the BBC’s 100 Women. In 2017 she became politically active; in June 2018, she was allocated a PML-N ticket to contest the general election. She is the chairperson of the prime minister’s Youth Program. Now at the age of 46, she is the Vice President of Pakistan Muslim League Nawaz.

Maryam Nawaz, daughter of Nawaz Sharif and Kalsoom Butt. She born in Lahore and completed her early education from the same city. She wants to become a doctor, so she takes admission to King Edward Medical College in 1980, but due to some controversy, she had to leave the college. Then she married at the age of 19 with Safdar Awan. She has a sister named ‘Asma’ and two brothers, Hassan and ‘Hussain.’ She has three children with Safdar Awan. One Son and two daughters. She completed her master’s degree in M.A. (English Literature). 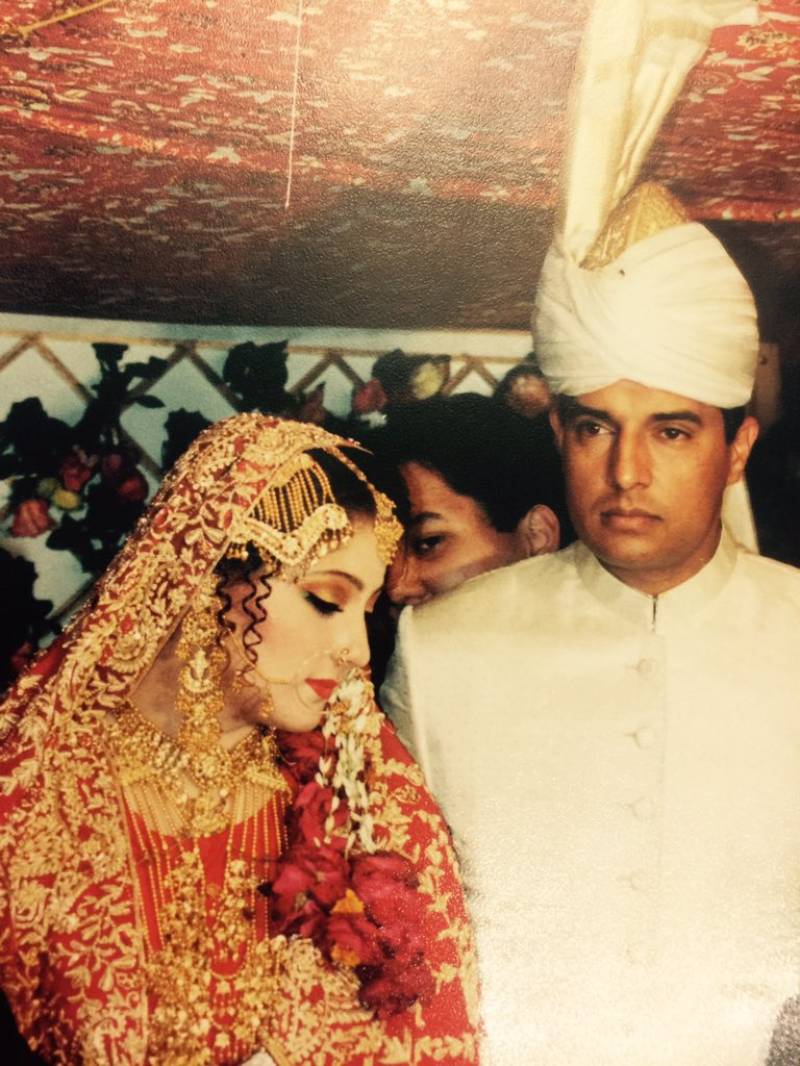 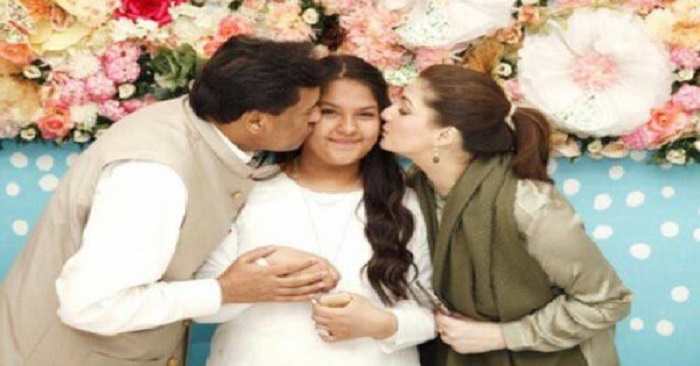 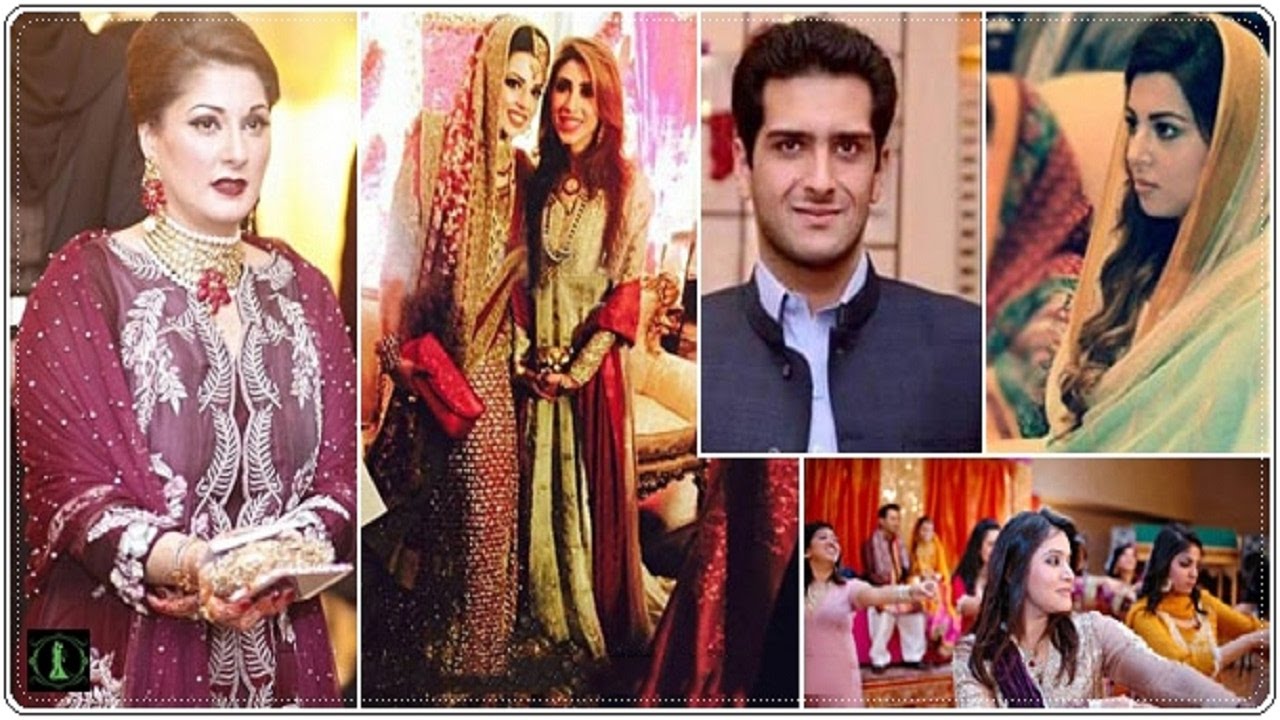 In 2011 she granted permission in politics. During her political debut, she began visiting educational institutes to give speeches on education and women’s rights.

In 2012 she was made In-charge of the Nawaz Sharif election campaign. In 2013 she was appointed as the chairperson of the Prime Minister’s Youth program. In 2017, she was featured on “The New York Times” list of 11 powerful women around the world for the year. She became politically active in 2017. In 2018 she allocated PML-N ticket.

She is also involved in the family’s philanthropic organization and served as the chairperson of Sharif Trust, Sharif Medical City, and Sharif Educational Institutes.

In November 2014, she had to resign as head of the

‘youth Loan program’ because PTI has filed a case against her for the allegedly not experienced enough for the position she was holding.

In April 2016, Maryam Nawaz, a.k.a Mariam Safdar along with her brothers was named in the Panama papers for hiding their wealth in off-shore tax havens.

On 6 July, in a verdict on the Avenfield reference filed by the national accountability bureau, The Federal Judicial Complex of Pakistan Sent her to 7 years and one year in prison, respectively.