Katherine Waterston was born on March 3, 1980, in England. Coming from a family of artists, she is the daughter of American actor Sam Waterston. Quite naturally, she turned to an acting career and studied at the Tisch School of the Arts in New York.

She inherits thanks to her model mother and her father's taste for Hollywood glitter. This is none other than Sam Waterston, an actor known to the general public for his role in New York Police Judiciaire, and rewarded throughout his career with a Golden Globe for best actor, an Oscar nomination as well as several Emmy Award. Suffice to say that her children have something to look after, and Katherine will not be the only one to follow suit: her sister Elizabeth and her brother James also become actors.

However, no special treatment for this “daughter of”, Katherine also goes through theater school, and she studies acting in New York. While starting a promising career on the boards, she appeared in the political thriller Michael Clayton in 2007. The same year, she won the first role of Babysitters, where she played an uneventful teenager who set up a disguised prostitution ring behind babysitting.

With her diploma in hand, she made her acting debut in the short film Orchids (2006) directed by actress Bryce Dallas Howard before landing a small role in Michael Clayton (2007). For many years, the young woman multiplies the roles in small productions: Hotel Woodstock (2009), The Factory (2012), or even Almost in Love (2011) as well as on television by appearing in 4 episodes of the series Boardwalk Empire in 2012. She also stars as James McAvoy and Jessica Chastain in the drama The Disappearance of Eleanor Rigby in 2013.

From then on, projects became more important, like Inherent Vice (2014) where she shared the bill with Joaquin Phoenix, Josh Brolin, and Owen Wilson. She then plays Chrisann Brennan, one of Steve Jobs' girlfriends, in the eponymous biopic released in 2015. Katherine then goes around the world of Harry Potter by lending her features to the character of Tina Goldstein in Fantastic Beasts (2016), a role she will resume for the sequel scheduled for 2018. In the meantime, the young woman appears in 5 films including Alien: Covenant, the sequel to Prometheus, and the comedy Logan Lucky. 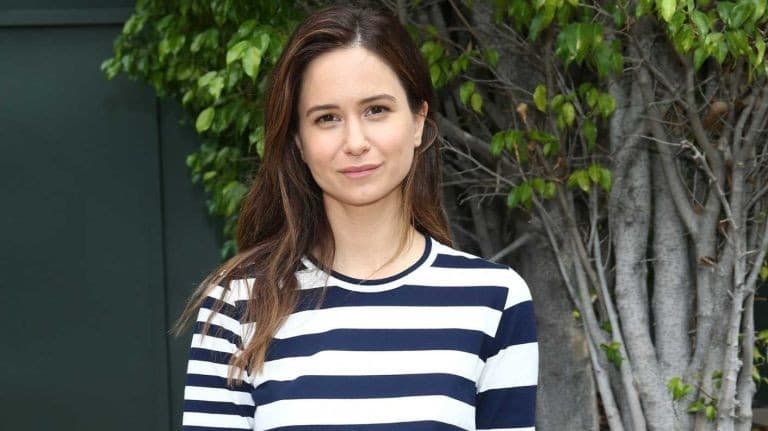 Petrol is in plenty, don't be intimidated by rumors, PSO