A fearless journalist, Jasmeen Manzoor is one of the leading anchors of Pakistan. She was conceived in Karachi, Pakistan. She Graduated from PECHS College and did her Masters in Journalism and International Relations from Karachi University. She remained related to Major TV stations like Samaa, Abb Takk, Pakistan Television (PTV), NTM, Geo, ARY News, and others. She has devoted over 15 years to Journalism. Her profession began as an Anchor on PTV in 1999 and furthermore did a few shows on NTM.

Jasmeen Manzoor began her career in journalism from Telebiz as an anchor and producer. Later, she went to the U.S to pursue courses in journalism. After returning to Pakistan, she started working with Geo News, launching a popular talk show in 2001.

She joined Pakistan Television in 2002 as current affairs anchor and producer, hosting several shows with PTV and did a 72-hour-long election transmission in 2002. After leaving PTV, Jasmeen Manzoor joined Business Plus as a senior anchor and conducted a popular talk show, The Pulse with Jasmeen Manzoor. Later, she joined ARY News and anchored a show, 11th Hour, that became highly popular among the audiences. She left ARY to work for Samaa TV and remained associated with it for three years. One of Pakistan’s high-profile broadcast journalists, she is known for her ability to get to the heart of the story with complete impartiality. 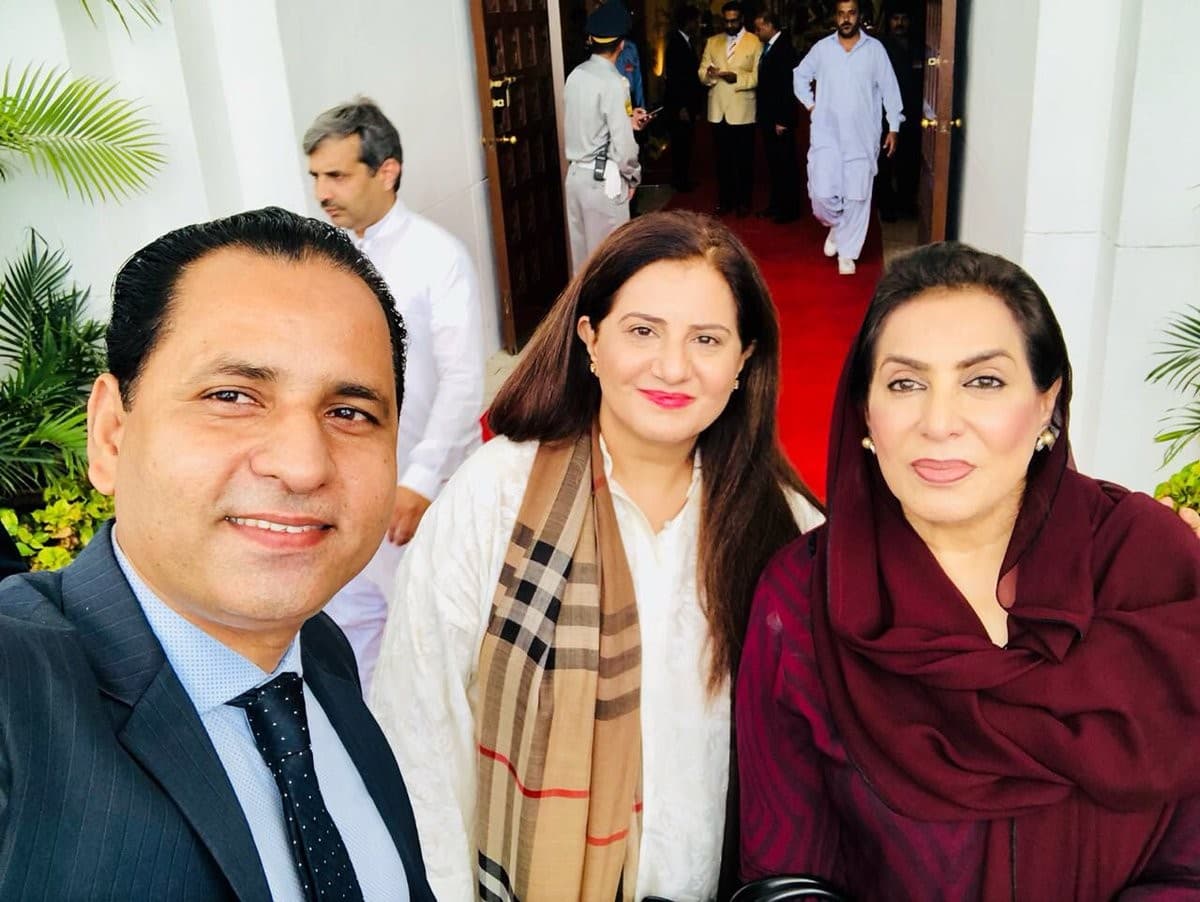 She also did some courses in journalism from the USA and after return from the USA, she joined Geo News as a producer. She secured a few shows including News Night, Tonight with Jasmeen that were valued by the audience.

Jasmeen Manzoor was called by the Administrator DHA:

Senior anchorperson and leading Journalist Jaseem Manzoor called on Administrator DHA brig Ibrar Hussain Bhatti in his office. She remained in his office for some time and she discussed various matters including DHA and the outgoing development projects in DHA/DHA City.

The administrator thanked her for her great ideas/ suggestions/ recommendations that she has given to him for the development in DHA and many other projects.

Many achievements are credited to Jasmeen, including several awards due to her outstanding performance and contributions. She received the best female Anchor of current affairs program, Benazir Excellence award in 2009, and UN special award. She also documented some informative documentaries on various subjects. She is also entitled to the most influential female anchors in Pakistan media Industry by various magazines and newspapers.

She has often put herself at risk and put her safety aside while dealing with the issues. She has covered hundreds of important issues with dedication and honesty. Jasmeen Manzoor also had the opportunity to give lectures at National and International forums

Apple's Cheap iPhone SE2 likely to be introduced next week