Hrithik Roshan was born on 10th January 1974 in Bombay, Maharashtra, India. He is an Indian actor who appears in many Indian films. He is best known for his acting, dancing style, abilities, and appealing looks. He made his first debut as a child star in “Kaho Naa Pyaar Hai” Movie, from which he received Filmfare Awards for the Best Male Actor.

Hrithik Roshan started his career as a child star. He is best known for his looks, dancing, and acting. He is an Indian actor and appeared in many films. Hrithik Roshan made his first debut as a Child Star in “Kaho Naa Pyaar” Hai movie, for which he received Filmfare awards for the Best Male Actor. After this, he also worked in Karan Johar’s Movie “Kabhi Khushi Kabhi Gham '' from which he got too much love from not only in India but even out of the country.

In the year 2003, Roshan is considered as "Indian's Most Complete Actor" who amazed everyone and showed once again his looks. This happens when he performed the role of a mentally disabled boy in the movie "Koi Mil Gaya". He got the Best Male Actor Award and again focus everyone on him. In 2006, Roshan received the 3rd Filmfare Award for his role of amazing Thief in Dhoom 2, through which he gave news actions and style. he is considered as a mega Action Star. He formulated the normal action into the Brand actions in the movie Bang Bang, which was considered as one of the hit movies of Bollywood.

In 2012, he again signed the history movie in India Agneepath which was too much loved by the audience and was one of the hits on the Box office. That is only because of Star Hrithik Roshan. He also performed the role of Mughal emperor, Akbar in the great movie Jodhaa Akbar. He received great love from the people from this movie, he also got an International Award at the Film Festival.

In 2011, Hrithik Roshan again appeared in the movie "Zindagi Na Milegi Dobara" which was considered a classic movie. The actions he performed in the movie there is no one who performs like him. He is a versatile actor. From performing the role of the disabled boy to an emperor, he has performed a variety of roles which were considered as the best actions of him. He performed the character with his talent.

Hrithik got married to his girlfriend, a successful businesswoman and interior designer Susanne Khan in December 2000. The couple is blessed with two sons Hrehaan and Hridaan. Hrithik and his wife got divorced in 2014. 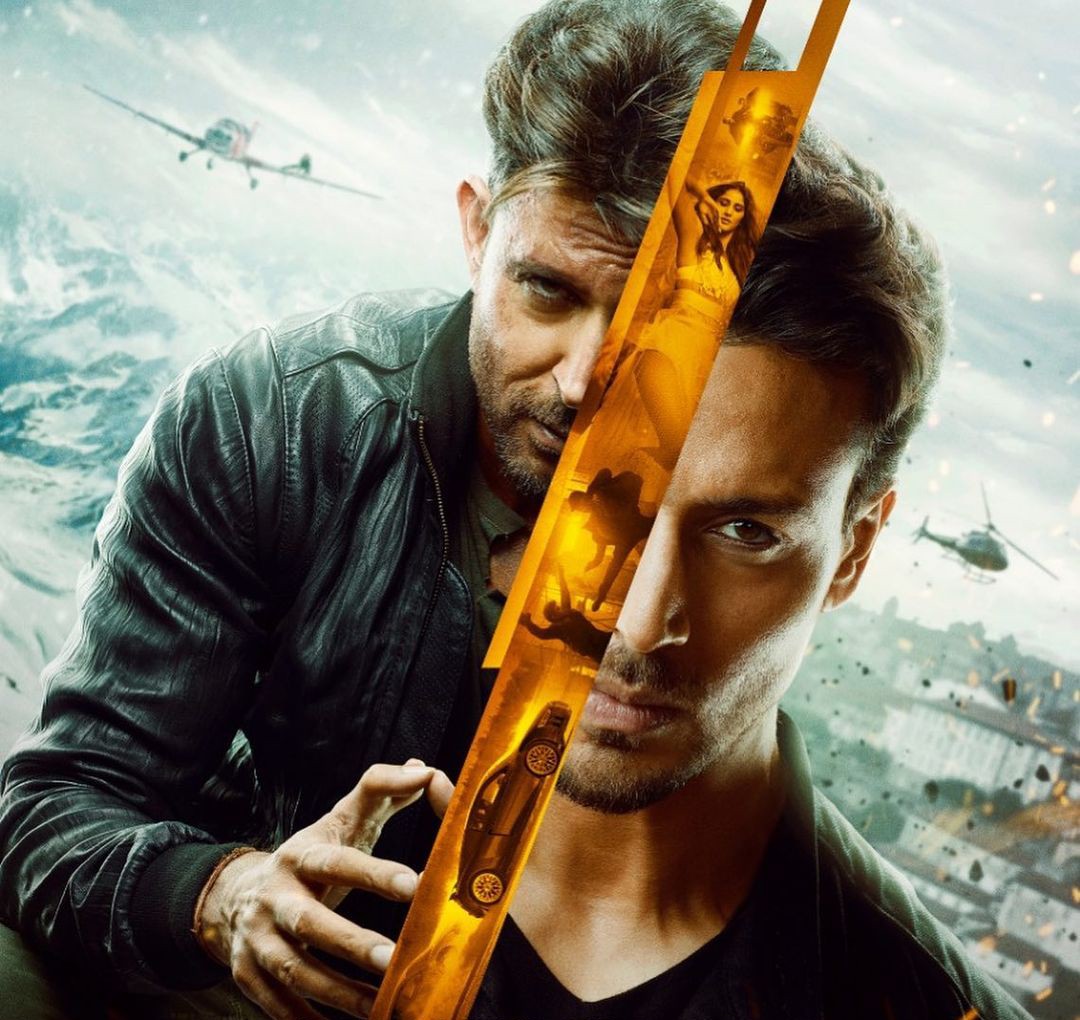 Hrithik Roshan and Tiger are together to create history at the box office. They teamed up for the film War which was directed by Sidharth Anand. The two stars are going to be united in this movie War.

Their body looks and their action will be in everyone's eye and all are excited to watch them Shirtless especially girls. The comment section on their post of the movie is full of loving comments and full of wishes for their film.

Hrithik Roshan is the biggest Crush of Indian Actresses:

Hrithik Roshan is one of the most dashing personalities in the film industry. He is the crush of too many girls. He is considered in the "Top 5 Handsome Men in the World".