Engin Altan Duzyatan is a Turkish actor. Engin Altan Duzyatan aka everyone’s favorite Ertugrul is an amazing Talented Turkish actor. He has millions of fans worldwide due to his amazing acting skills and charming looks. Engin is now one of the most prominent and beloved Turkish actors who play the starring role in the hit Turkish drama: ‘Dirilis Ertugrul’ (‘Resurrection Ertugrul’), which is about the legendary father of Osman the First, the founder of the Ottoman Empire. The series centers around the migrations of the Kayi Tribe and their struggles against betrayal from within as well as battles against the Templars, the Mongols, Crusaders, and the Byzantine Empire. His other prominent role to the famous mystic Ibn al-Arabi. The series has captivated audiences not just in Turkey, but also in huge numbers in the Middle East as well as Muslims in the West. Engin is also well-known for his charitable works in Africa where he has set up access to clean drinking water for over 100,000 people.

Millions of people in the whole world watched and loved this series. Dirilis Ertugrul was Dubbed in many languages and available on Netflix. There are in total 5 seasons of Dirilis Ertugrul, Engin Altan did a brilliant job as Ertugrul in all seasons. Dirilis Ertugurl started in 2014 and ended in 2019.

He won the award for Best Actor at Los Angles Movie Award for his amazing performance in the movie Bir Avuc Deniz. 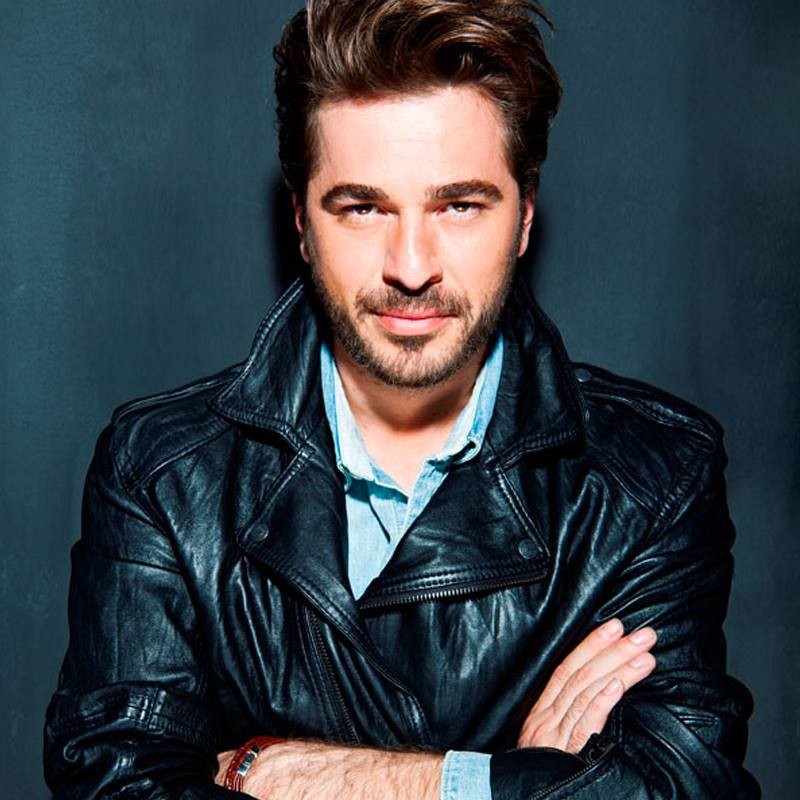 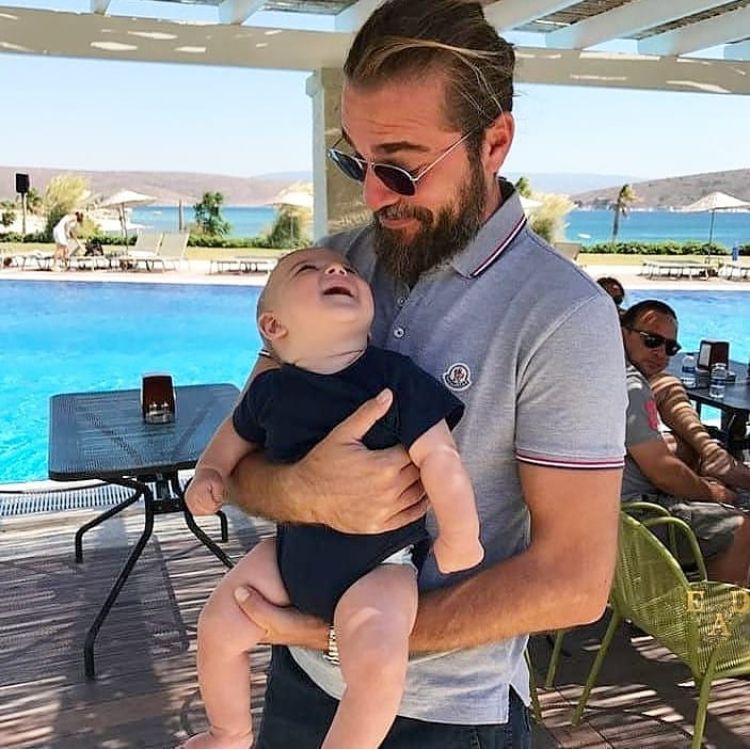 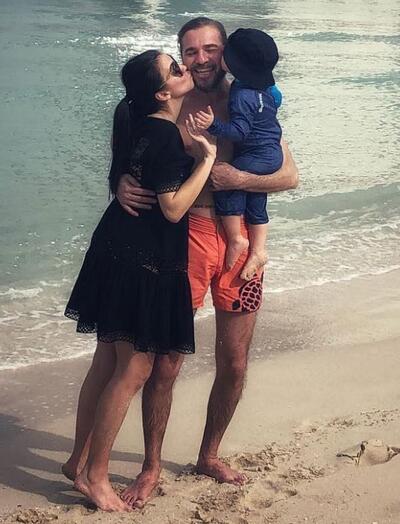 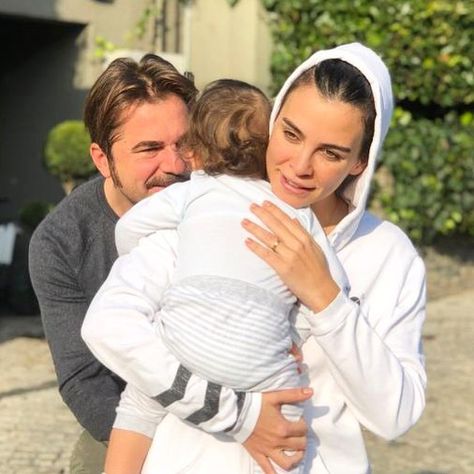 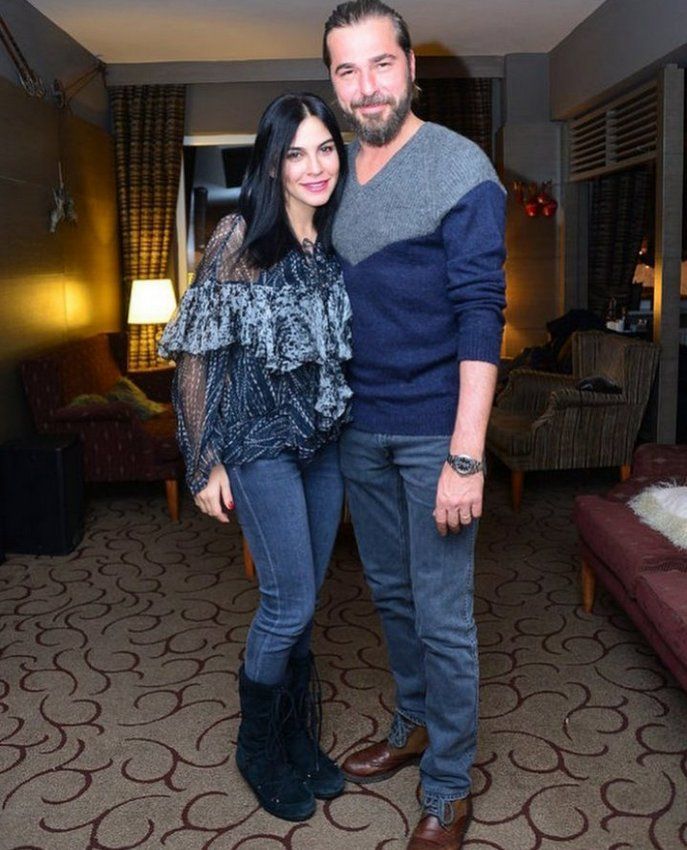 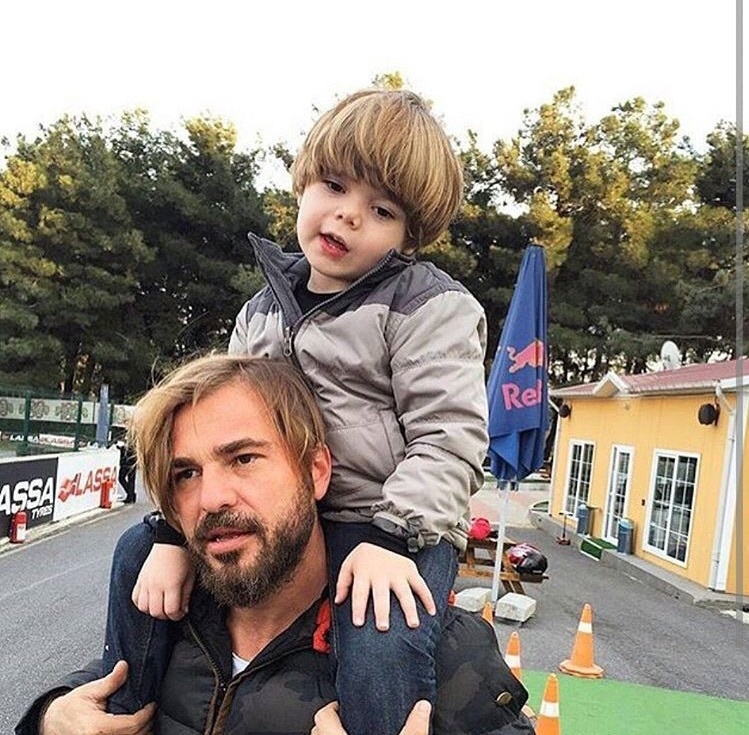 TECNO HAS BECOME THE SECOND MOST SELLING BRAND IN PAKISTAN