Danish was born on February 16, 1983. After completing his MBA he started modelling and then initiated his career in acting. He is one of the most humble and decent personalities of the Pakistani media industry which is why he has a huge fan base and appreciation.

He is married to Ayeza Khan one of the most beautiful celebrities of the industry and their relationship is idolized by many.

Taimoor was conceived and raised in Karachi, Pakistan. Taimoor indeed is a versatile and talented actor but the surprising thing most people don't know about him is that he started working as a model before moving on to acting. A couple of Ayeza and Danish is considered to be one of the most sophisticated, decent and loved a couple of the industry. On 8 August 2014, Danish finally married the actress Ayeza Khan after being in relationship with her for 7–8 years. Their wedding was major news back in the day as all their fans were desperately waiting for the event to happen.

Danish and Ayeza Khan had their first baby girl in July 2015 they named her Hoorain and then another baby boy in 2018. 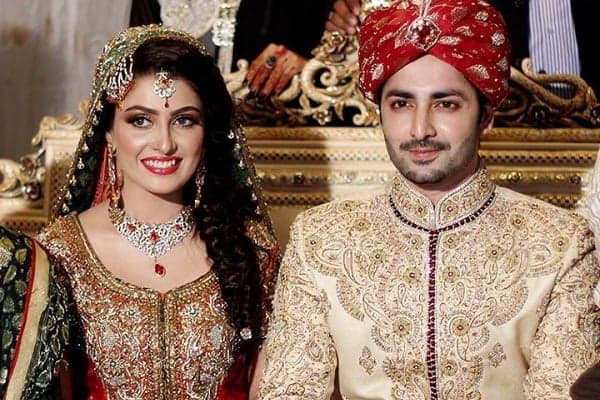 Taimoor initiated his television acting career in small steps with a minor role in Mystery Series (Do saal baad, Dracula) which was aired on Indus Vision and was Directed by Imran Khokhar.

Danish started his career in acting in the year 2009 with a drama serial 'Manchalay' opposite Qavi Khan, Sanam Baloch, and others. This drama was lucky for him as it took him a step higher and also got him an appreciation for his acting skills which made him recognizable and bold in the eyes of directors and viewers. Later he did a drama serial 'Noor Pur Ki Rani'  which became a major hit of that time and gained more recognition.

An actor is multi-talented like Danish who can pull off each role with perfection whether it may be intense roles, comic roles, romantic roles or negative roles he can do all and was also offered many roles which he delivered perfectly and was praised by the people for his versatility.

In 2015 he got his big break in which he left the small screen for the big screen for movies, one of his films was 'Jalaibee' received a great response at the box office with a collection of 17.6 crores. The same year he released other films 'Wrong Number' which is a romantic comedy which took over the box office with a collection of 30.25 crores. In 2017 his film 'Mehrunisa V Lub U' opposite Sana Javed earned the business of 17.20 crore which is directed by Yasir Nawaz. 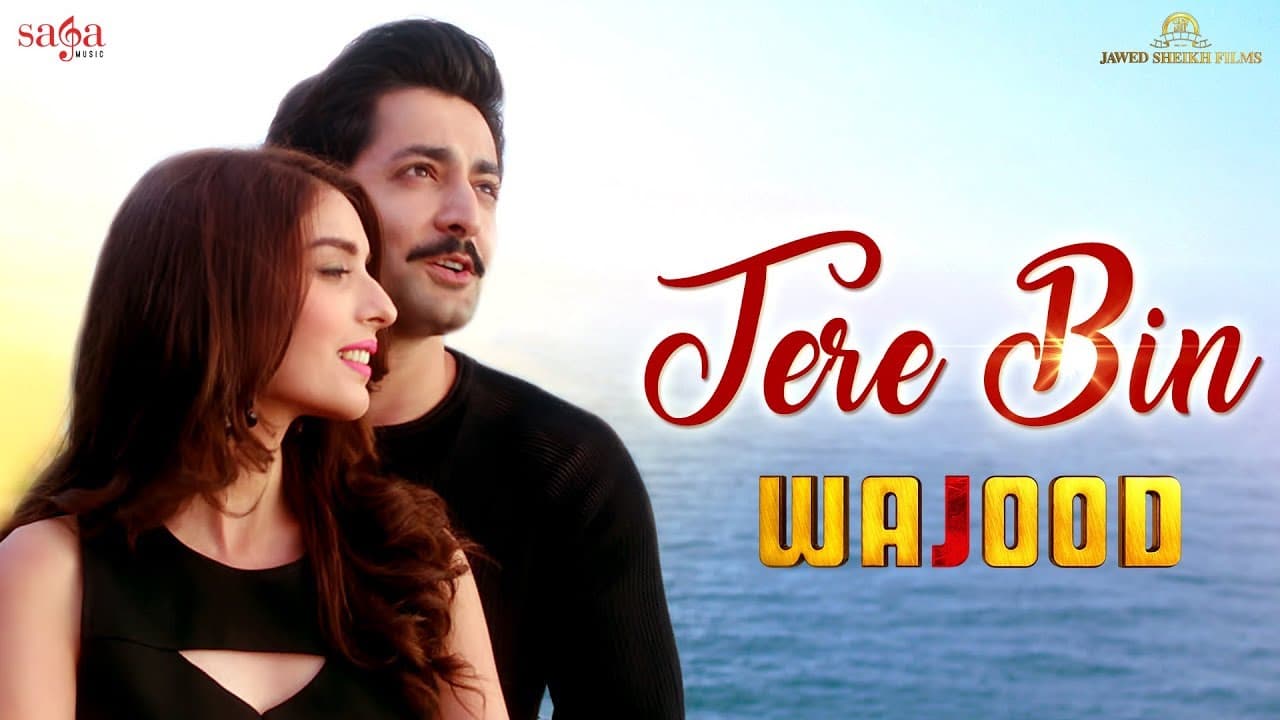 In 2018 his film 'Wajood' which is directed by Javed Sheikh failed to impress the audience and managed to gather only 3.5 crores at the box office after which he decided to continue dramas. His current serial 'Mera Rab Waris' opposite Madiha Imam is currently running and going great, while he is all set to give another super hit serial 'Andhera Ujala 2'.

How to choose the best for online shopping?