Born in West Berlin to an American soldier and a German banker, Walter Bruce Willis joined American soil at the age of 2. He then grew up in New Jersey where he expressed his love for the theater from high school. But it was as a security guard at a nuclear power plant, then as a bartender in New York that he began his active life.

In the early 1980s, he was in New York, dividing his time between theater and his bar jobs and studying at the Actors Studio. It was 1986 that Bruce Willis became famous with the television series Moonlighting. Two years later, he achieved star status by filming the first part of the Die-Hard series... 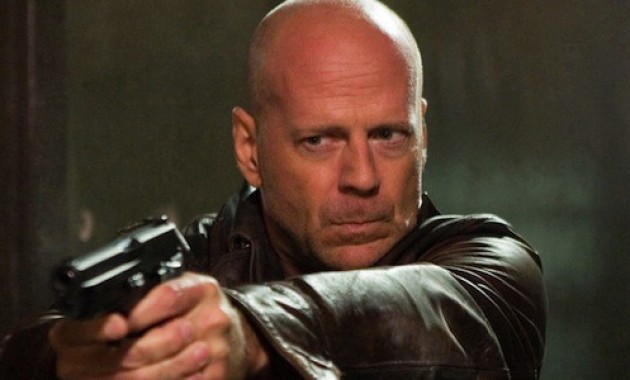 At the end of the decade, the actor explored the registers of the supernatural (The Sixth Sense 1999, Unbreakable in 2000) than in the 2000s, we see him in war films (Hart's War in 2002) and action (Sin City in 2005, Hostage in 2005,  Expendables: Special unit in 2010 alongside other prestigious names like Sylvester Stallone, Arnold Schwarzenegger, Jason Statham, Mickey Rourke or Dolph Lundgren).

Married in 1987, Demi Moore and Bruce Willis formed a solid and emblematic couple of the 1990s. But their fans hoped to see them escape the curse of Hollywood couples. Their divorce was announced in 2000.

It was in 2008 that Bruce Willis met this 23-year-old woman. A meeting that saved the American actor from deep loneliness. In 2009, Bruce Willis married Emma Heming who would later become the mother of his last two daughters, Mabel Ray born in 2012, and Evelyn Penn born in 2014. 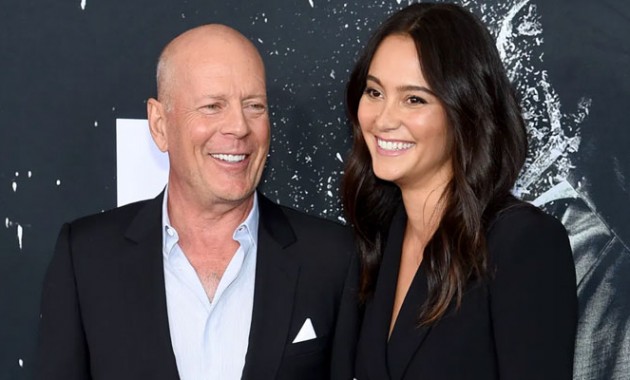