Ayesha Omar is a Pakistani Actress, Model, and Singer, who was born on 12 October 1981 in Lahore, Pakistan. Ayesha Omar is one of the most recognized and experienced actresses today in Pakistani media, she played various roles live the name she has now, she formally got recognition and appreciation from a teen based program Kollege. The show was directed by Ayesha's senior an NCA graduate Jawad Bashir. The show consisted of many known faces of the industry such as a known singer and actor Ali Zafar and many other well-known TV personalities.

Before firming her grounds in the Pakistani showbiz industry, Ayesha made great efforts to learn and gain experience in the career of acting. She knew she needed a formal training or experience in acting and in this journey to learn her university supported her a lot and made her perform different parts of arts and drama. Furthermore, while she was the student of NCA, she modeled for eighteen shows and performed in seven plays with Lahore’s amateur theater group and this polished her skills are made her eligible for the next step which was the main Pakistani showbiz industry. 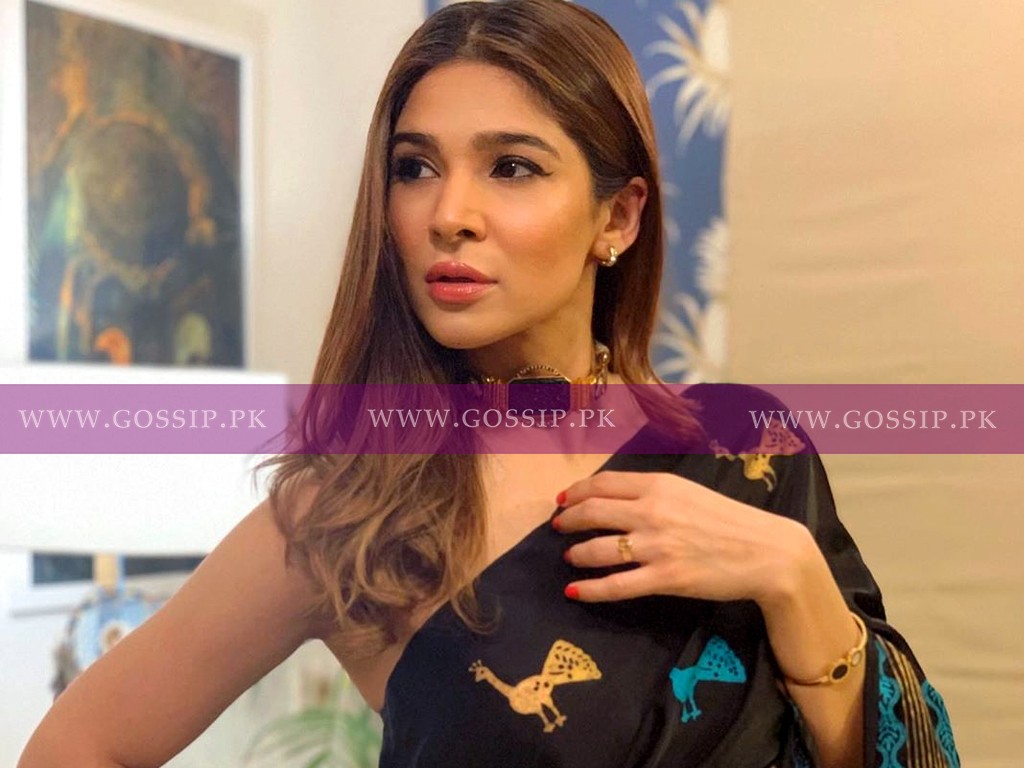 Ayesha Omar was born and raised in Lahore, Pakistan. Unfortunately, she was one year old when her father died and her mother raised Ayesha and her brother as a single parent. She achieved her early education from  Lahore Grammar School, and then went to the National College of Arts for bachelors and further masters. While in school and college, she was very energetic and participated in co-curricular activities, plays, and theater by which her interest and passion for acting grew and she worked even harder to establish a name in the industry.

Back in December 2015, Ayesha and her co-star Azfar Rehman met with a terrible road accident. The actors confirmed they were traveling from Karachi to Hyderabad casually when the accident happened According to a source, another vehicle collided into their car, causing the car to swerve off the road and fall into a ditch. Both the stars were injured and recovered soon from injury. Ayesha Omar over the years has done a long list of dramas, movies, and fashion shows, here’s a list of her hard work

After falling US oil prices, moving towards recovery