Amna Ilyas started working at the age of 16. She becomes part of modeling in very little age. She is 29 years old and a very prominent, attractive, and bold model. Her sisters Uzma Ilyas was also a successful model.

Amna was a student when her family friend Akif Ilyas asked her to click some photos and the photos turned out nice and it was her entry into modeling. She is Unconventional in both her looks and attitude.

Amna was born on 11 October 1990 in Karachi. She belongs to Karachi and completed her education from the same city. She is an accounts student and done her   I-com, B-com during her work then completes her Masters.

Her father passed away in her childhood. She was too little when she started working to support herself and finance her studies.  She becomes a superhit model very soon because of her passion and hardworking.

Her sisters are also models but her distinct style separated her from everyone.

The first major shoot of Amna Ilyas was the cover of SHE magazine. She set a new standard in modelling. Now she started acting in two films, Good morning Karachi and Zinda Bhaag for which she won a Mosaic International South Asian Film festival Award in Toronto  Canada for her acting. She was a successful fashion model before her acting career. She received LUX style award nominations in 2011 and 2012.  In 2014  she was the judge of a reality  Television modelling competition. She also started a music video with Farhan Saeed, the video was a tribute to Nusrat Fateh Ali khan. She is completely unapologetic about her professional attitude and edgy, high fashion looks.

As we all know Amna is a stunning model but she is appreciated for her performances in the movies Zinda Bhaag(2013), Good morning Karachi(2014)and  Saat din Mohabbat In(2018). She also played the leading role in Hum TV’s drama Tum mere pass Raho (2015).

Now she is working as the most important character in the film Baji (2019). Amna Ilyas also work for different brands like Limelight. 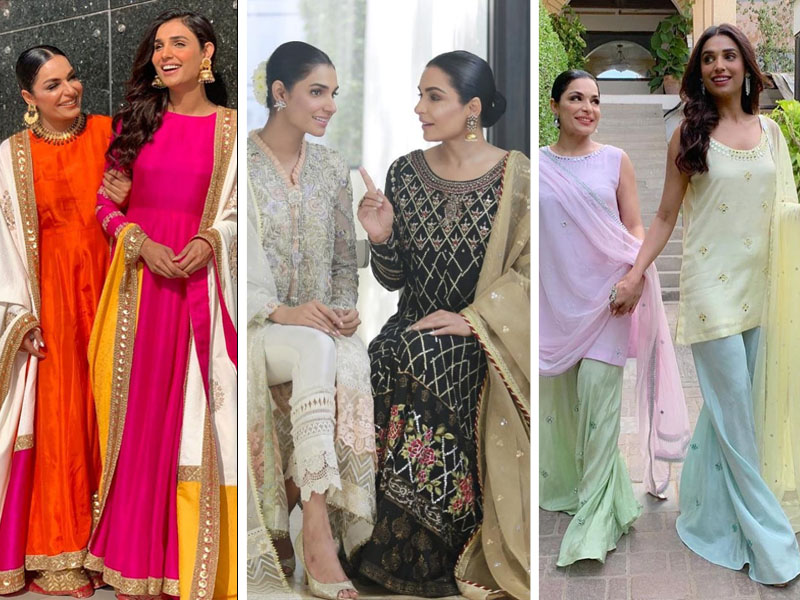 Her upcoming movie is Ready Steady No. The trailer is out!

The central bank buys assets and goods from industries, calls on the business community