The Oscars are named after Coda and Devon

The film that won the biggest Oscar award in the film world for the first time was released on a streaming service instead of a cinema. It was thought that the movie The Power of the Dog, released on Netflix, would win the Best Picture award, but unexpectedly, the film Coda, which was released on Apple TV Plus, made a new history. At the 94th Academy Awards, the film won the Oscar for Best Picture, revolving around a hearing-impaired parent and sibling, as well as a hearing-impaired daughter/sister's relationship with them.

The film was nominated in 3 categories and nominated for all three. The film won awards for Best Picture, Best Adapted Screenplay, and Best Supporting Actor (Troy Coates). But most of the awards went to the science fiction film Devon for its technical categories such as sound, score, and editing. Actor Will Smith won the first Oscar for Best Actor in a career for his role in the film King Richard, in which he played Richard Williams, the father of Serena and Venus Williams. 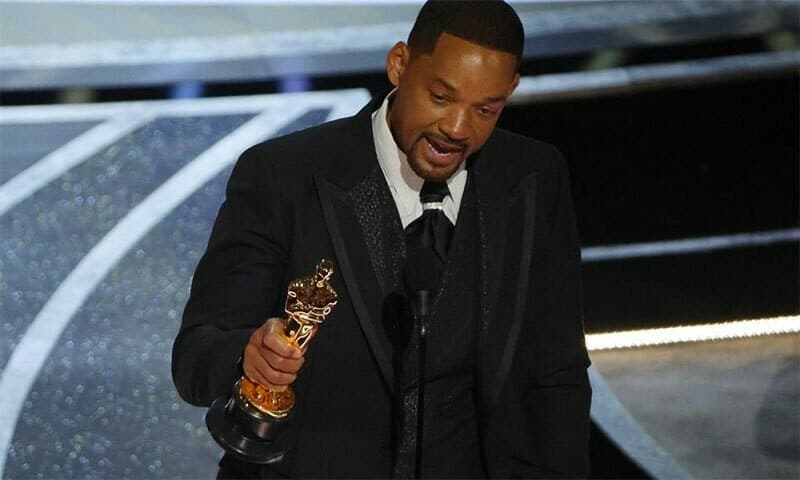 An astonishing incident took place on this occasion and Will Smith jokingly hit Chris Rock on the stage and shouted at his wife not to mention my wife's name. He later apologized for the inconvenience and said that love can make you do anything. Actress Jessica Cheston won the Best Actress award for her role in The Eyes of Timmy. 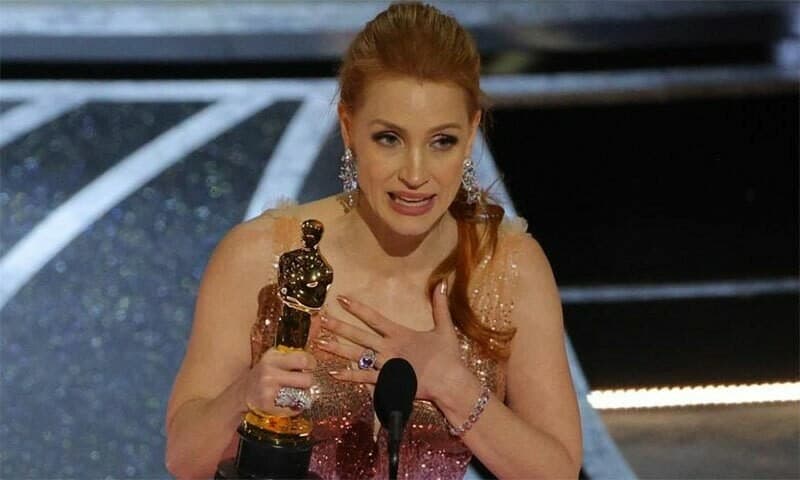 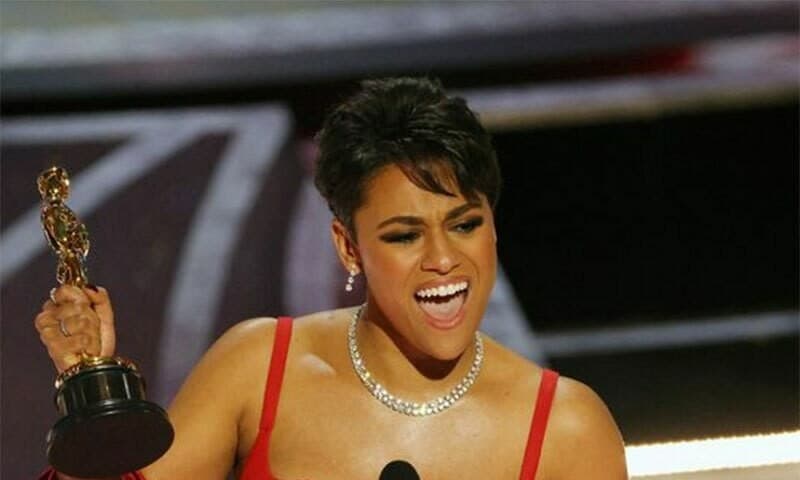 Jane Kempen won the Best Director award at The Power of the Dog and is the third woman in the history of the Academy Awards to win the award. 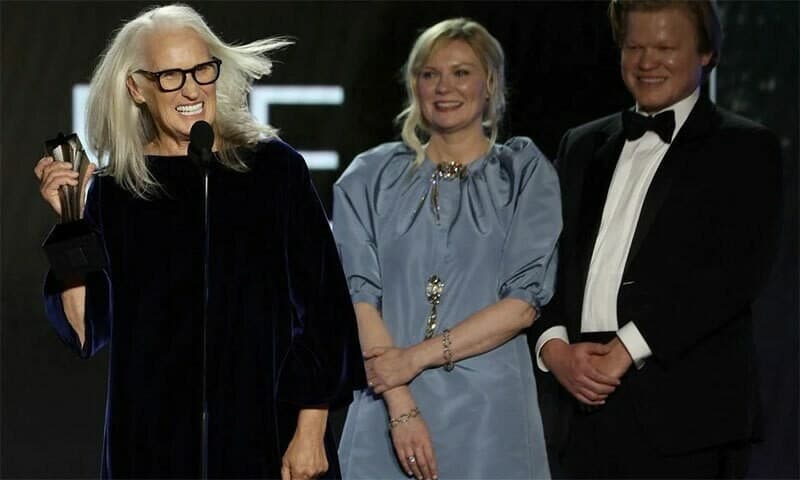 Best and Famous Places to Visit in Gilgit-Baltistan

Related Posts
Raz Ahmed became the first Muslim Hollywood actor to win an Oscar
Showbiz stars lit up at Pakistan International Screen Awards (PISA)
Some incredible records of the Oscar Awards
American singer Billie Eilish wins the Grammy Awards
At the Oscars 2020, the film 'Parasite' made a new history
'Load Wedding' won two awards at London's Gold Awards
The Oscars 2021 are likely to be postponed by few Months
And The Nominees For 3rd Hum Awards Are