Outbreaks appear to be exacerbated during the Coronavirus epidemic, which has led to the closure of cinemas and the suspension of film releases.
Due to this, other film festivals including Cannes Film Festival have also been canceled.

For the first time in history, the film industry is facing suspension and cancellation due to an illness And the epidemic could cost the global film industry  $10-15 billion. 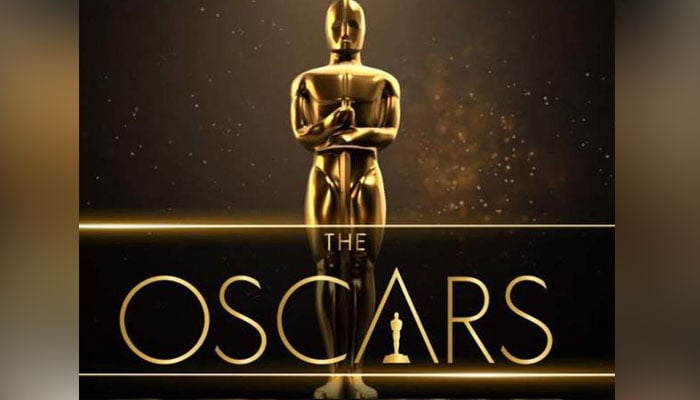 Due to the lockdown imposed to prevent the spread of the coronavirus, where movies have not been shown in the world for the past few months,
Last month, the most prestigious award in the film world, Oscar, also amended its rules and announced to nominate those films for the award which could not be released due to Corona.

And now there are rumors that the Oscars may be postponed for a few months.

The British newspaper The Sun reported that officials from The Academy of Motion Picture Arts and Sciences, the Oscar-winning committee for the most prestigious film award in the film world, have begun considering postponing the awards ceremony for a few months.

According to the report, due to the coronavirus, many major films could not be released this year, and film studios and production companies have suggested that the Oscars be postponed for a few months.

The report said that the screening of several major films, including the 25th film in the James Bond series, has been postponed this year and is likely to be postponed further.
And it looks like the big movies won't be released until the end of this year.

It is possible that the awards ceremony will be held in April or May 2021 instead of February, but it is too early to say.

If the Oscars are postponed for a few months this time, it will be the first time in 93 years that the awards ceremony has been postponed due to an illness.

There have been only three occasions in the last 92 years when the Oscars have been postponed for a maximum of one week and a minimum of one day.

The first Oscar ceremony in 1938 was postponed for a week after the worst floods in Los Angeles.

The awards ceremony was postponed for a week for the second time after the death of Martin Luther King, Jr., an American politician and social activist in 1968.

Similarly, the Oscars were postponed for a third and last time for a day in 1981 when the 40th President of the United States, Ronald Reagan, was assassinated.

The first ceremony of the award was held in 1929 and its ceremonies were held even during the tense situation of World War II.

Actors from all over the world want to win at least one Oscar in their lifetime, but there are millions of actors and filmmakers around the world who have never received one.

Heavy snowfall and rains in Balochistan

Related Posts
Kapil Sharma had fun with Madhuri Dixit and Rekha at Award Show
American singer Billie Eilish wins the Grammy Awards
The Oscars 2021 are likely to be postponed by few Months
Apple is ready to pay $ 50 million to slow down the old iPhone
Showbiz stars lit up at Pakistan International Screen Awards (PISA)
'Load Wedding' won two awards at London's Gold Awards
At the Oscars 2020, the film 'Parasite' made a new history
And The Nominees For 3rd Hum Awards Are