Winners of the 92nd Academy Awards (renowned Oscar Awards) are announced on February 9 (Monday morning, according to Pakistani time).

The Oscar Awards are regarded as the greatest honour in the film world, and over nine decades, there are several records that amaze people.

For example, awarding the best movie award in terms of duration from the youngest winner.

It is not known whether these records are retained or not, but there is at least one record that is likely to be equal to the 92nd Academy Awards.

The most Older person to be nominated for an award 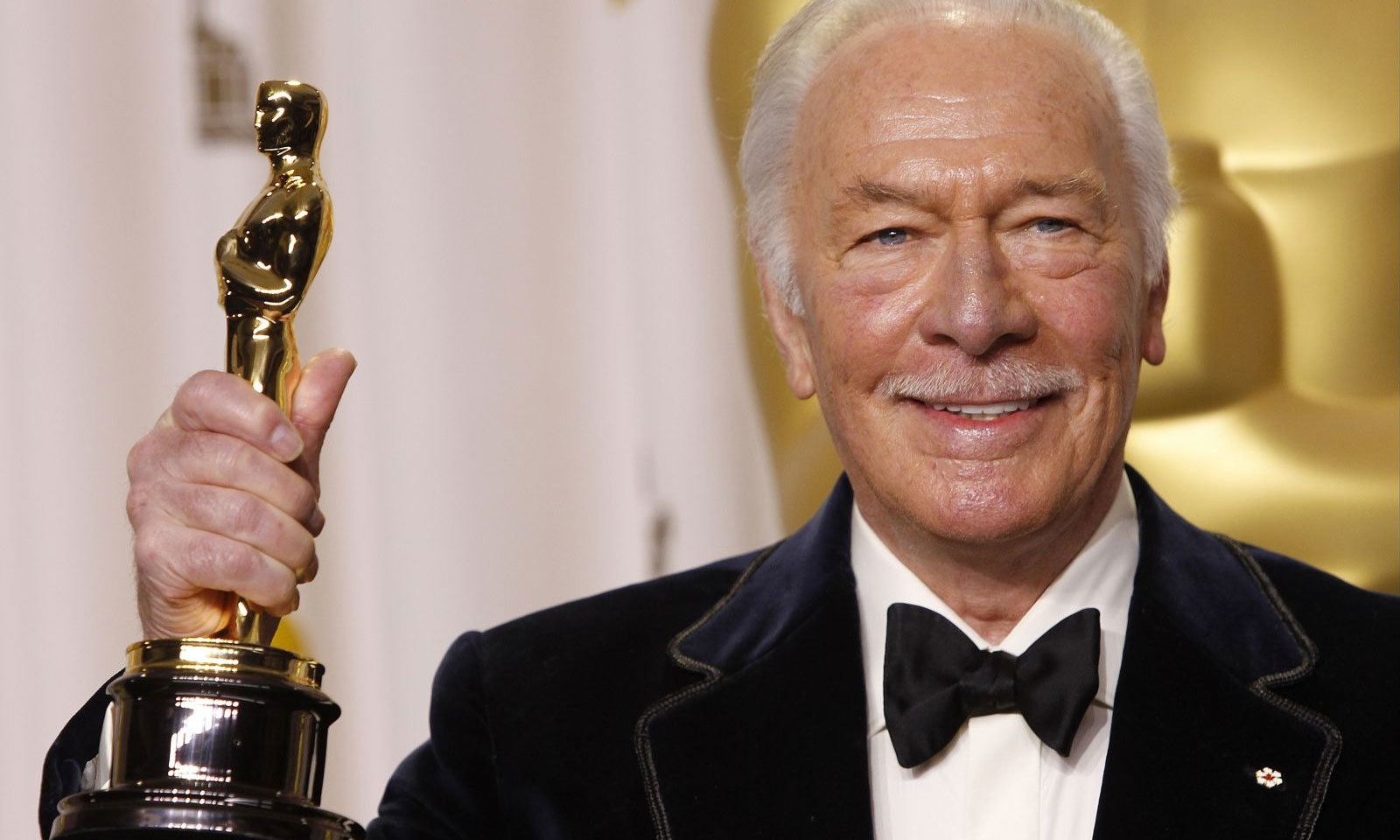 AP Photo
Actor Christopher Palmer was awarded an Oscar for the film 'Beginners' at the age of 82 and he holds the record for winning the highest award, while also for All the Money in the World at the age of 88 was nominated. 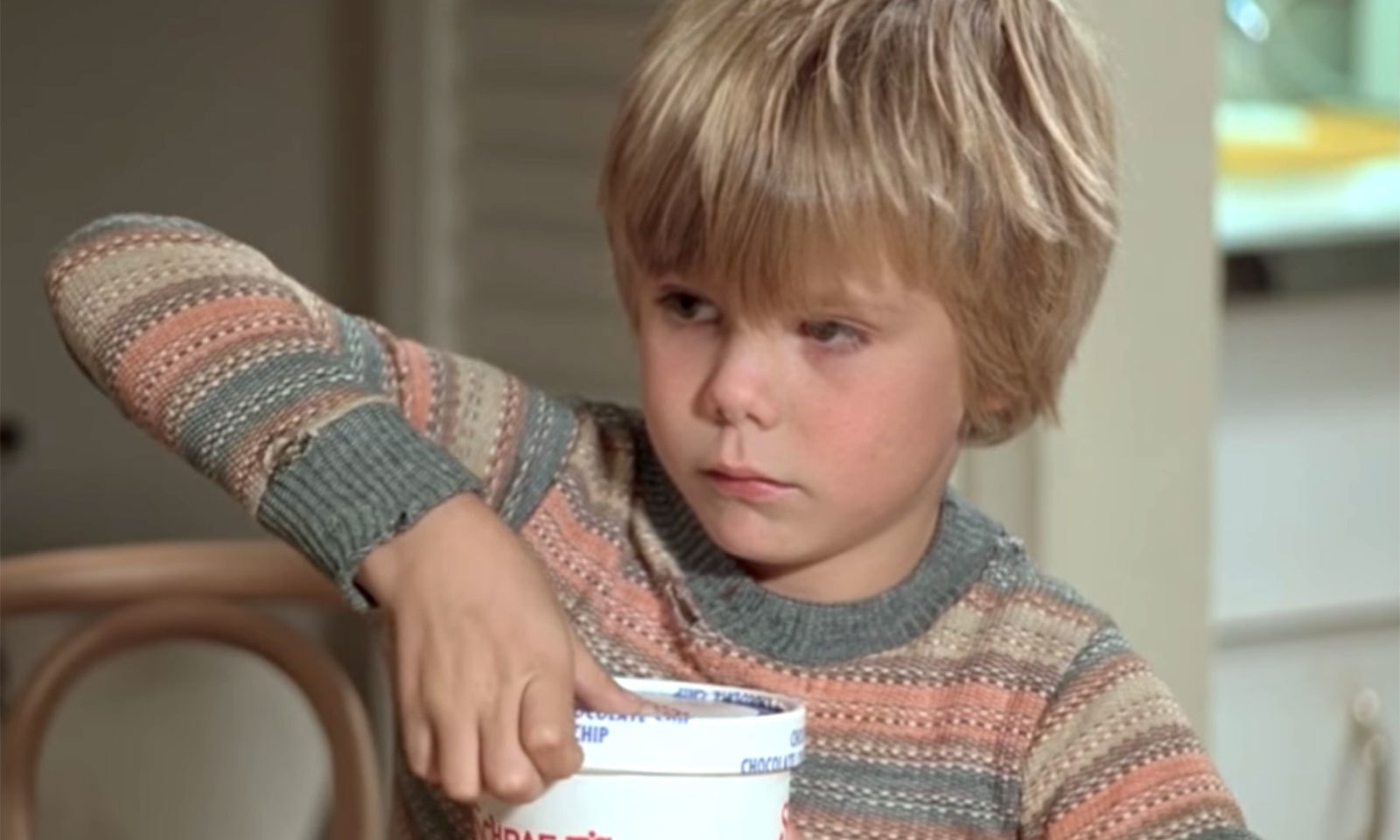 Screenshot
In 1979, 8-year-old Justin Henry was nominated for the film Kramer vs Kramer and became the youngest actor to be nominated for an Oscar. 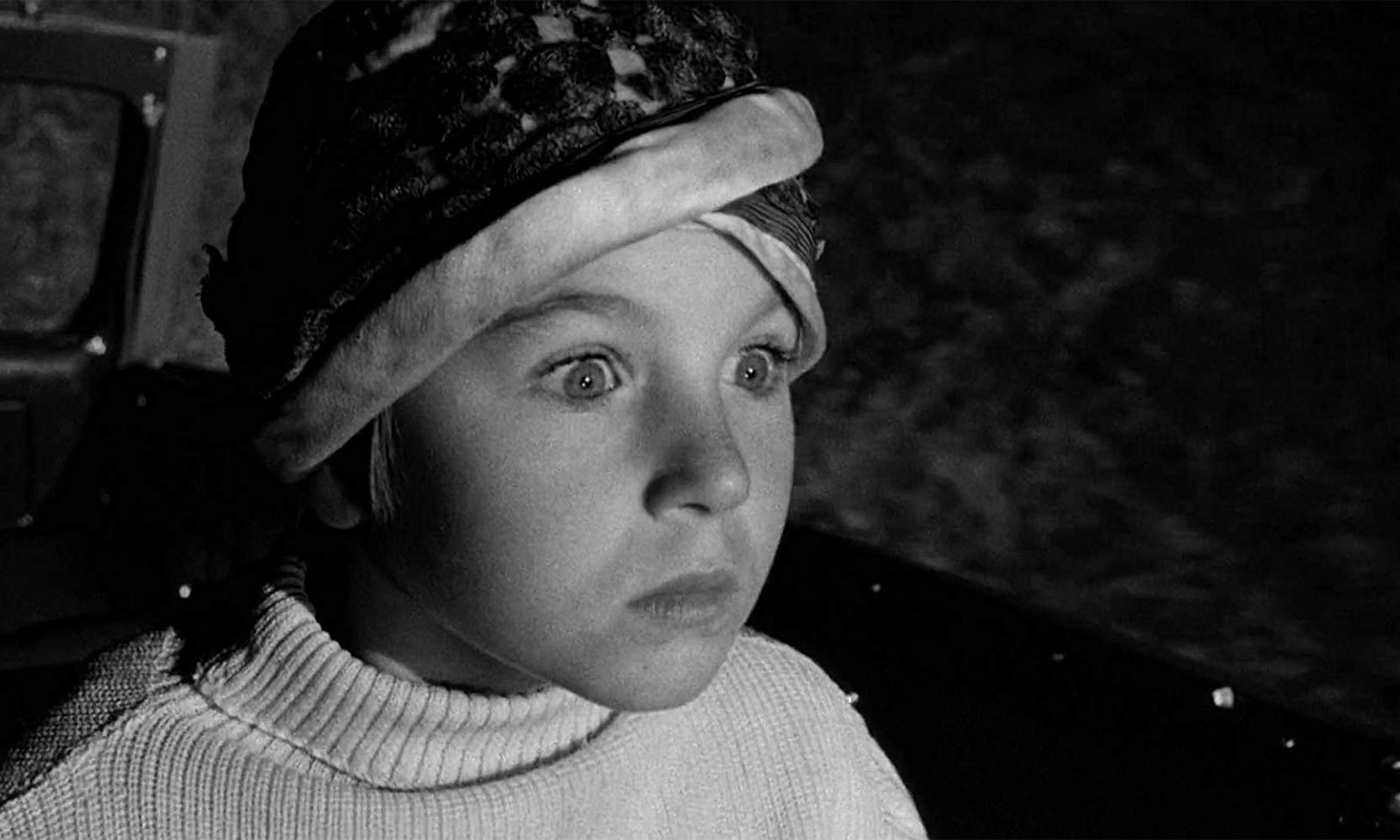 Screenshot
In 1974, 10-year-old Tatum O'Neal named the record for the Best Supporting Actress Award for the film Paper Moon. 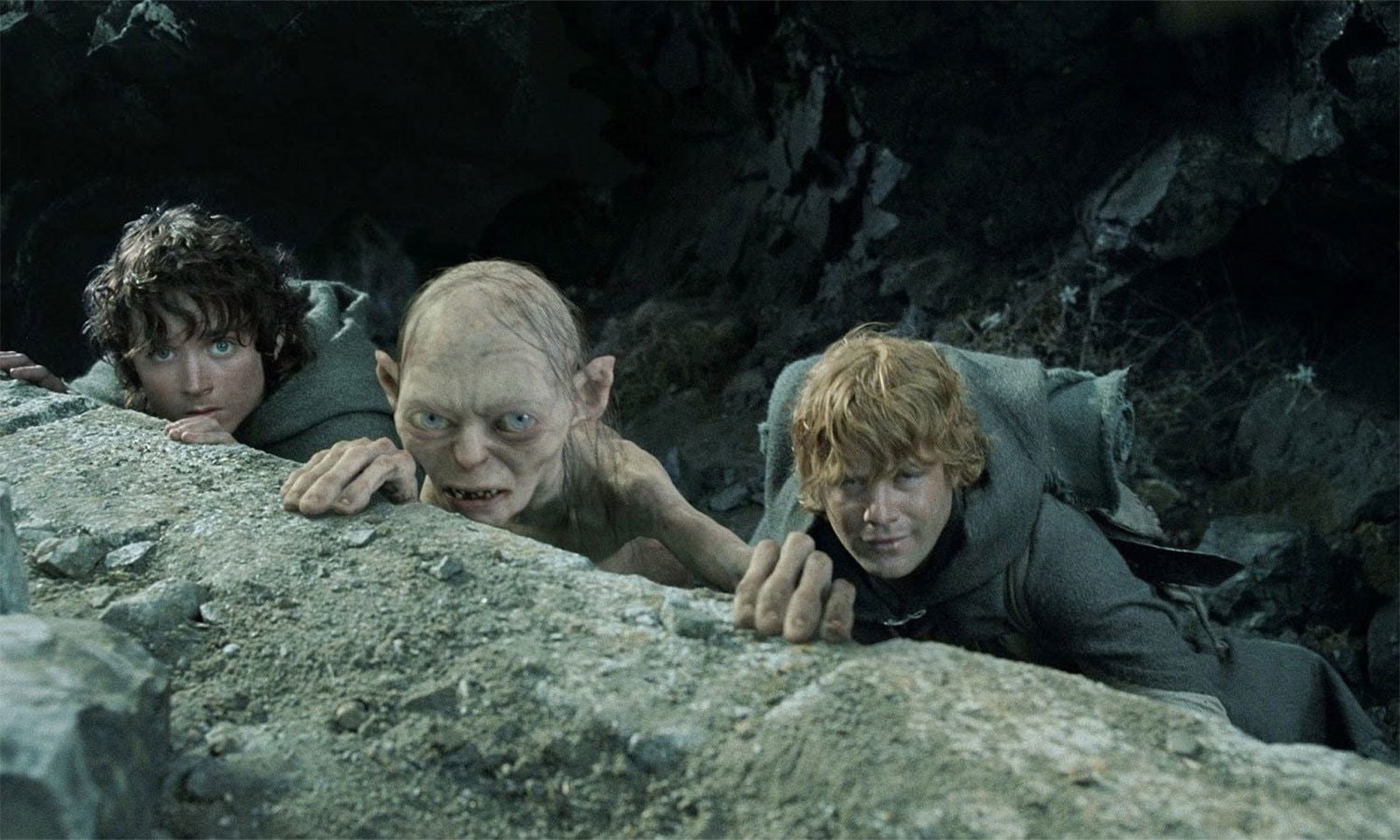 Movies with the highest nominations 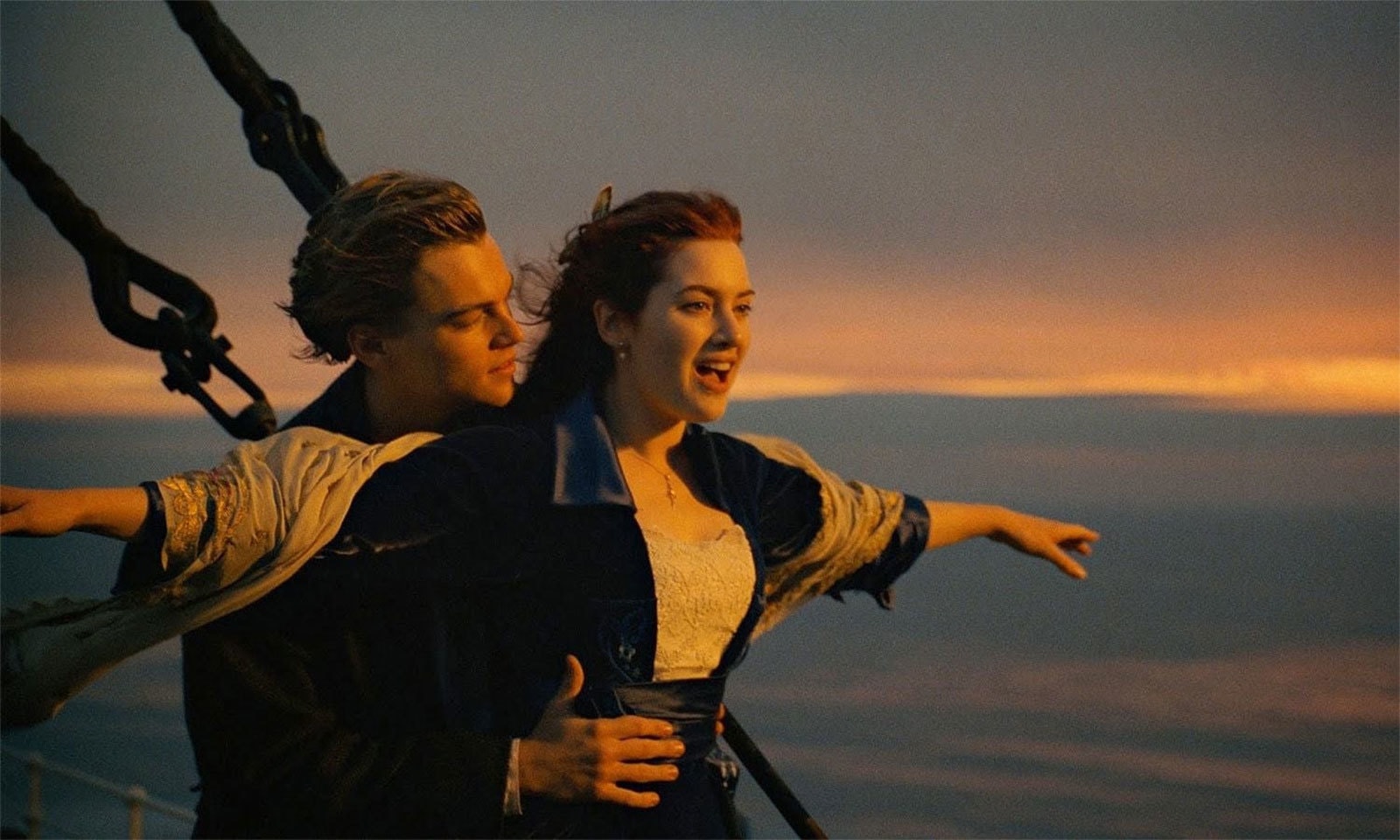 Screenshot
The three films have the honour of being nominated in 14 fields, including the 1950s All About Eve, Titanic of 1997 and Lala Land of 2016. 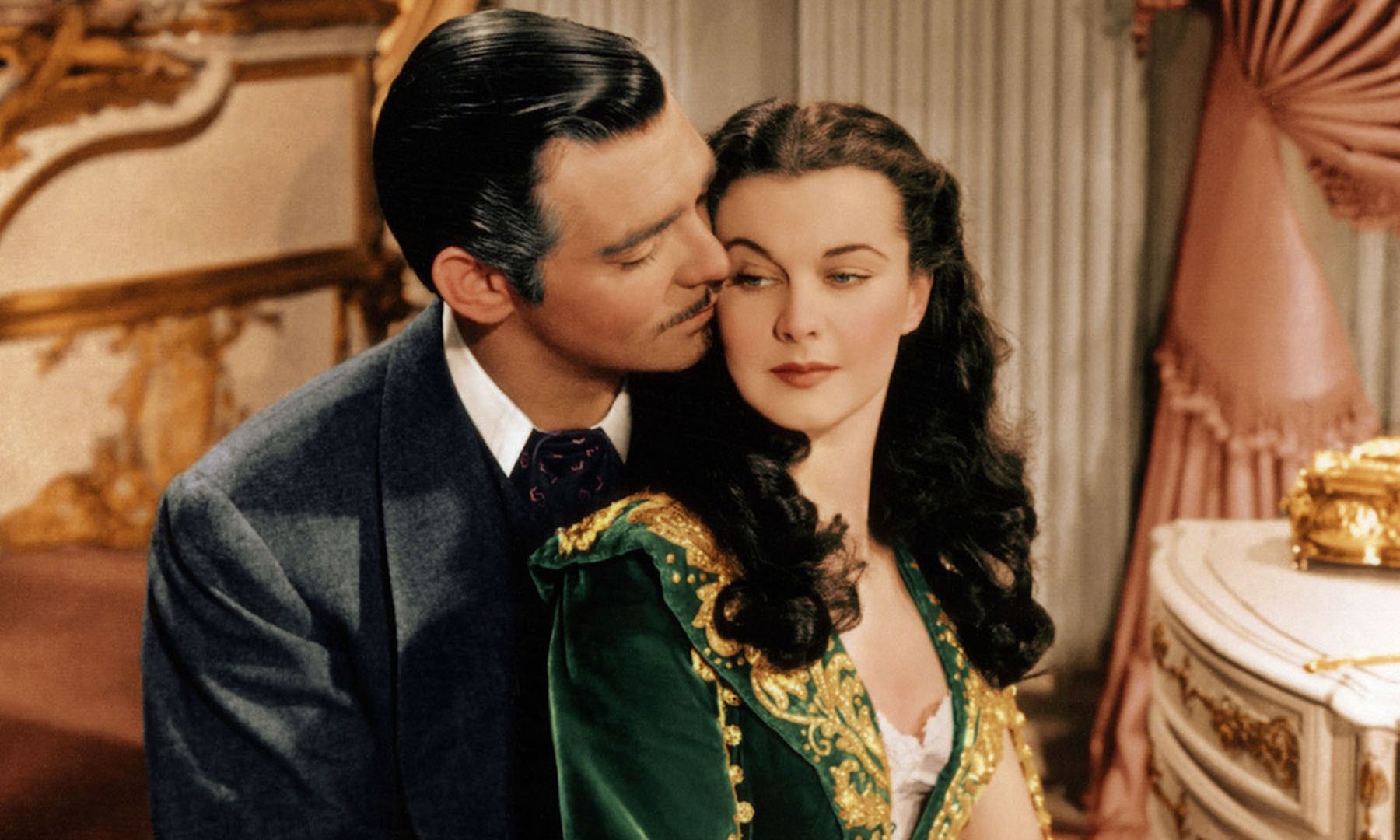 Screenshot
The longest film in the history of Oscar, which won the award, is Gone with the Wind, 1939, which lasted 3 hours and 58 minutes. 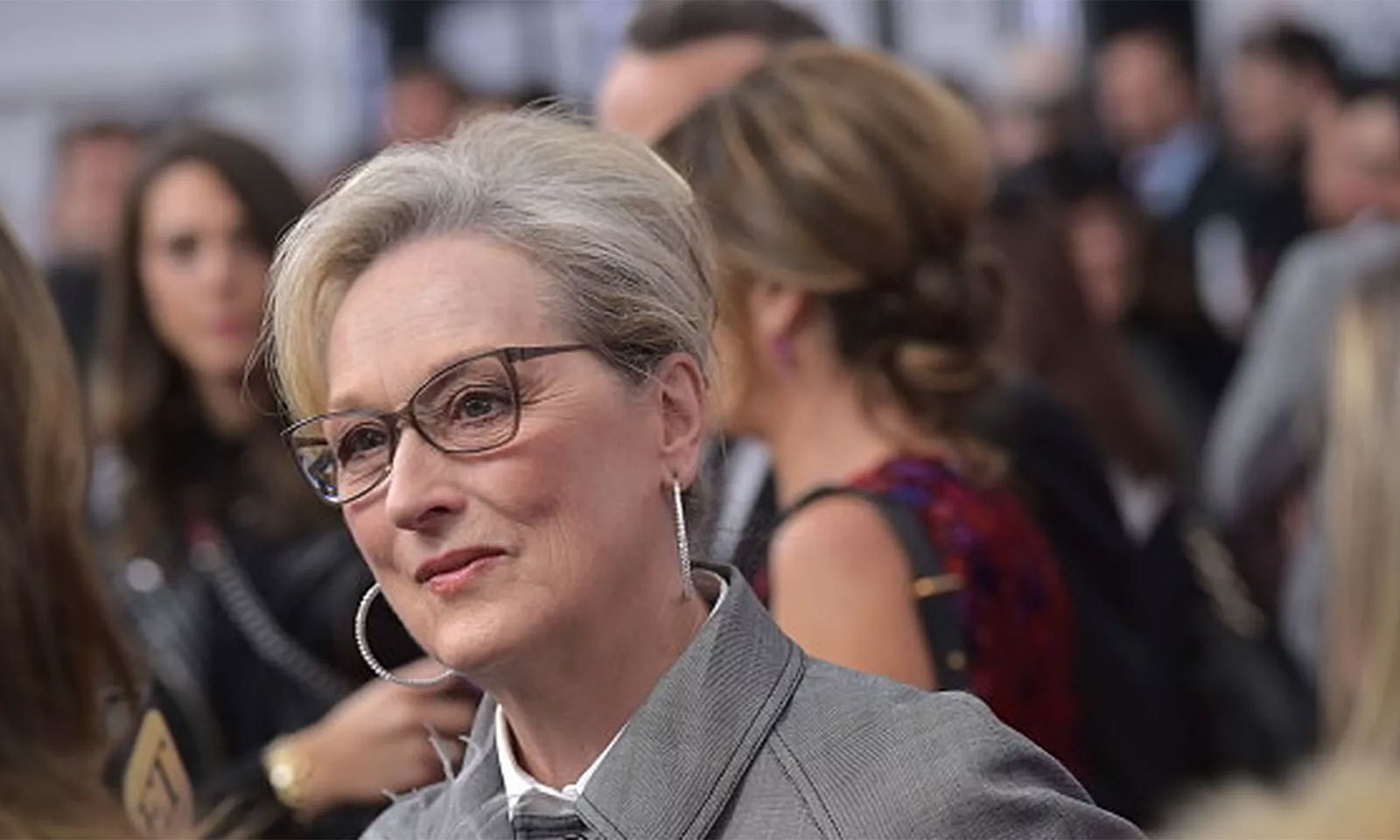 AFP Photos
Meryl Streep was nominated 21 times in the history of the award and 3 times she was able to make it to her name. 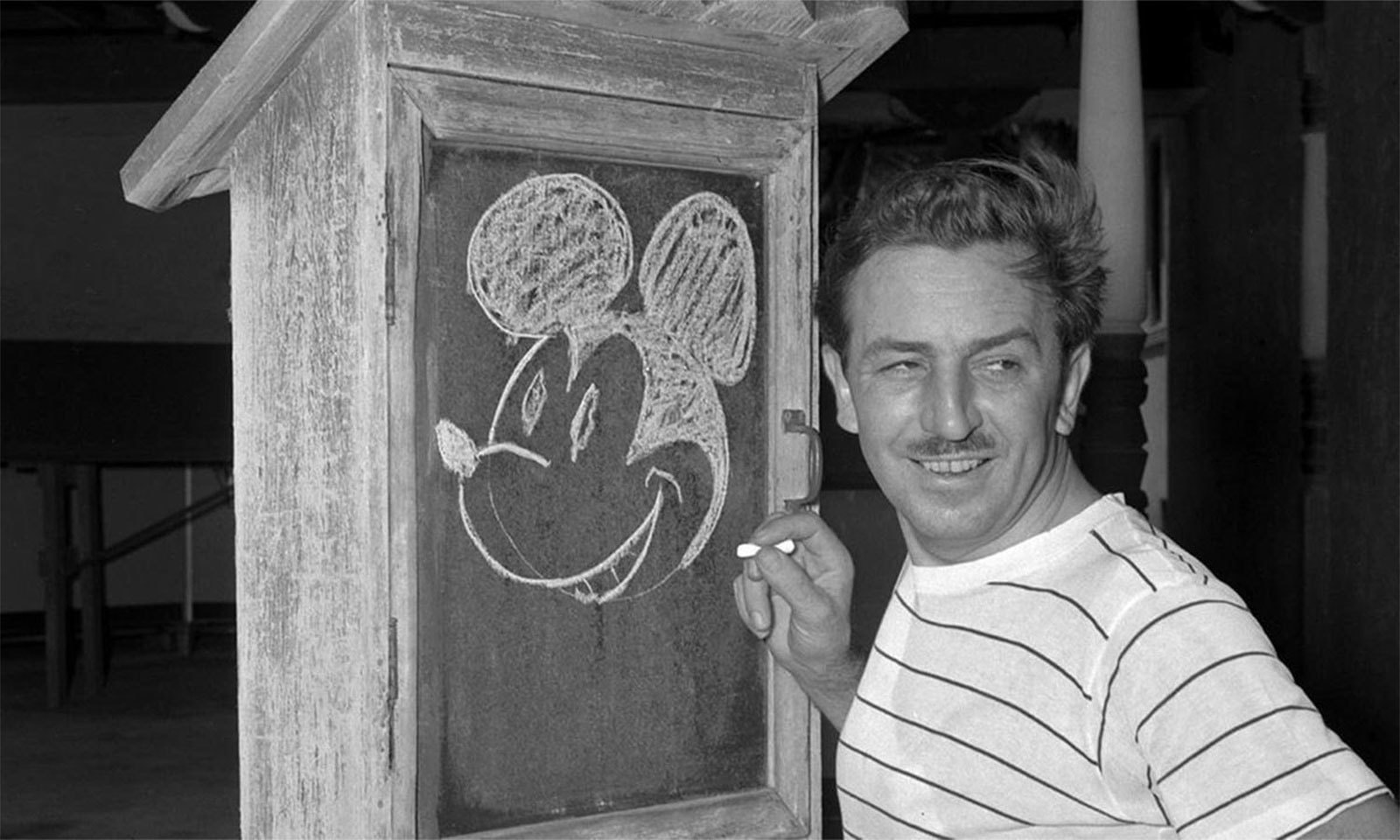 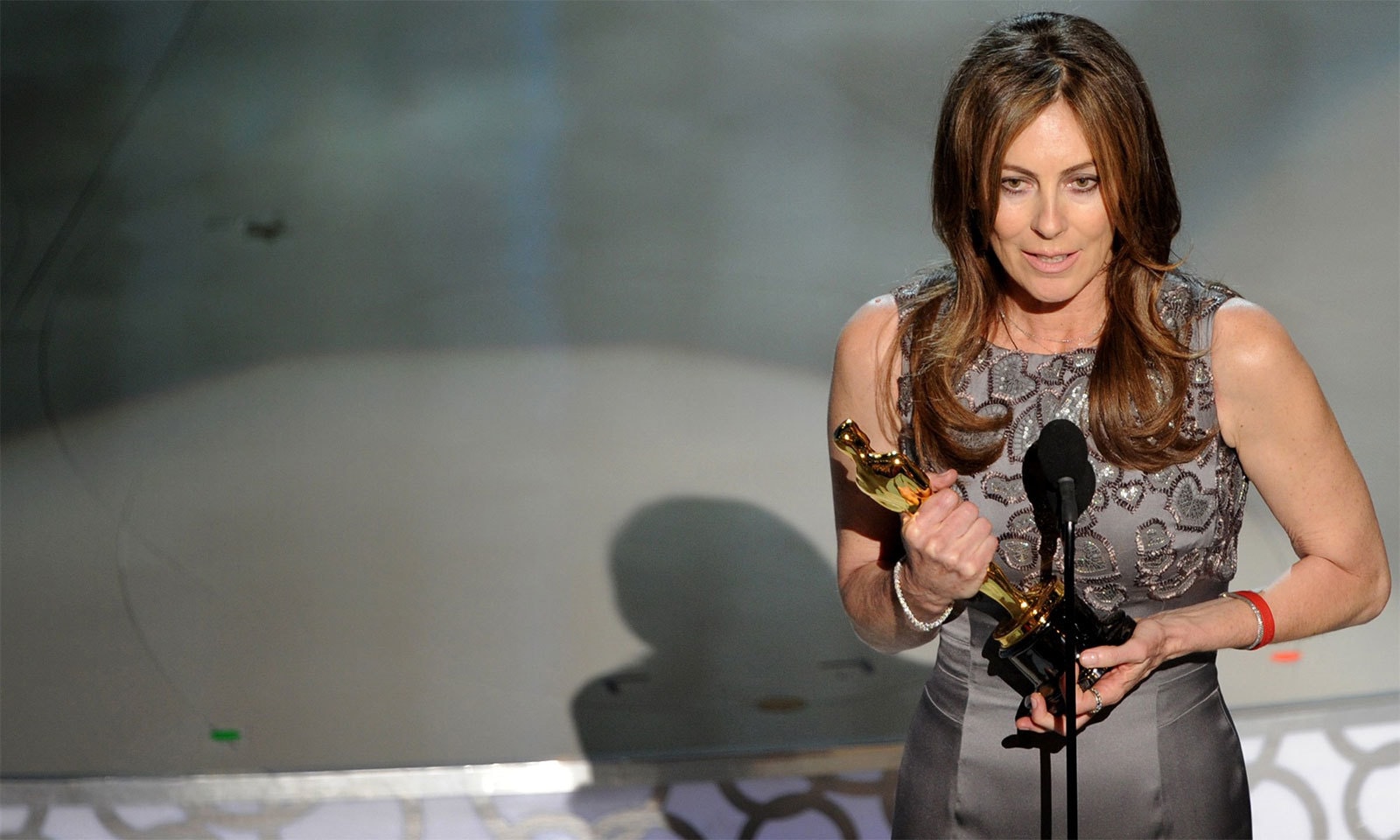 AFP Photos
In 2009, Kathryn Bigelow won the Best Director Award for the film The Hurt Locker, and she was the first female director to do so.

The only adult film to win an Oscar for Best Film 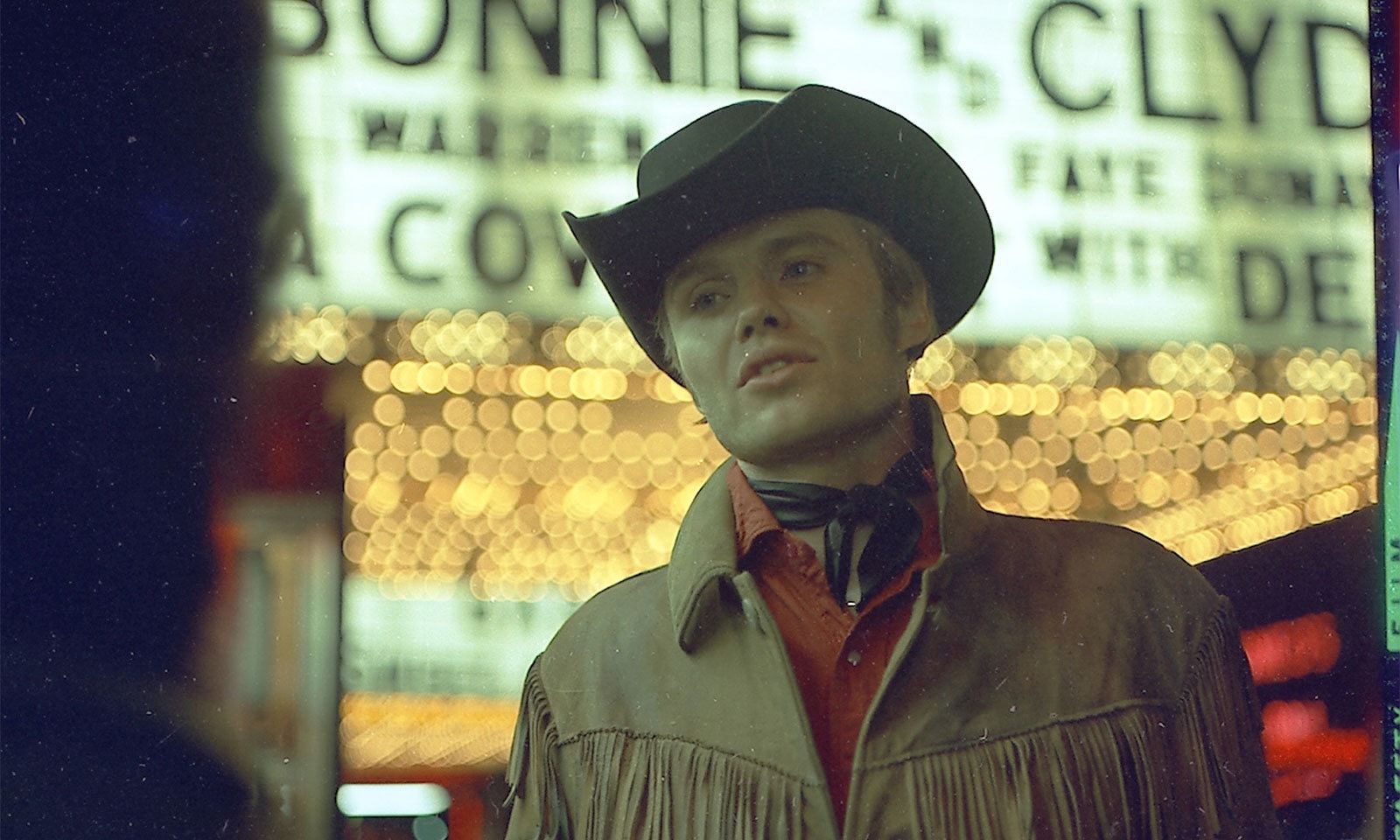 Screenshot
Rated X is the only film from 1969's Midnight Cow Boy to be included in the category, made only for adults and has won the Oscar for Best Film. 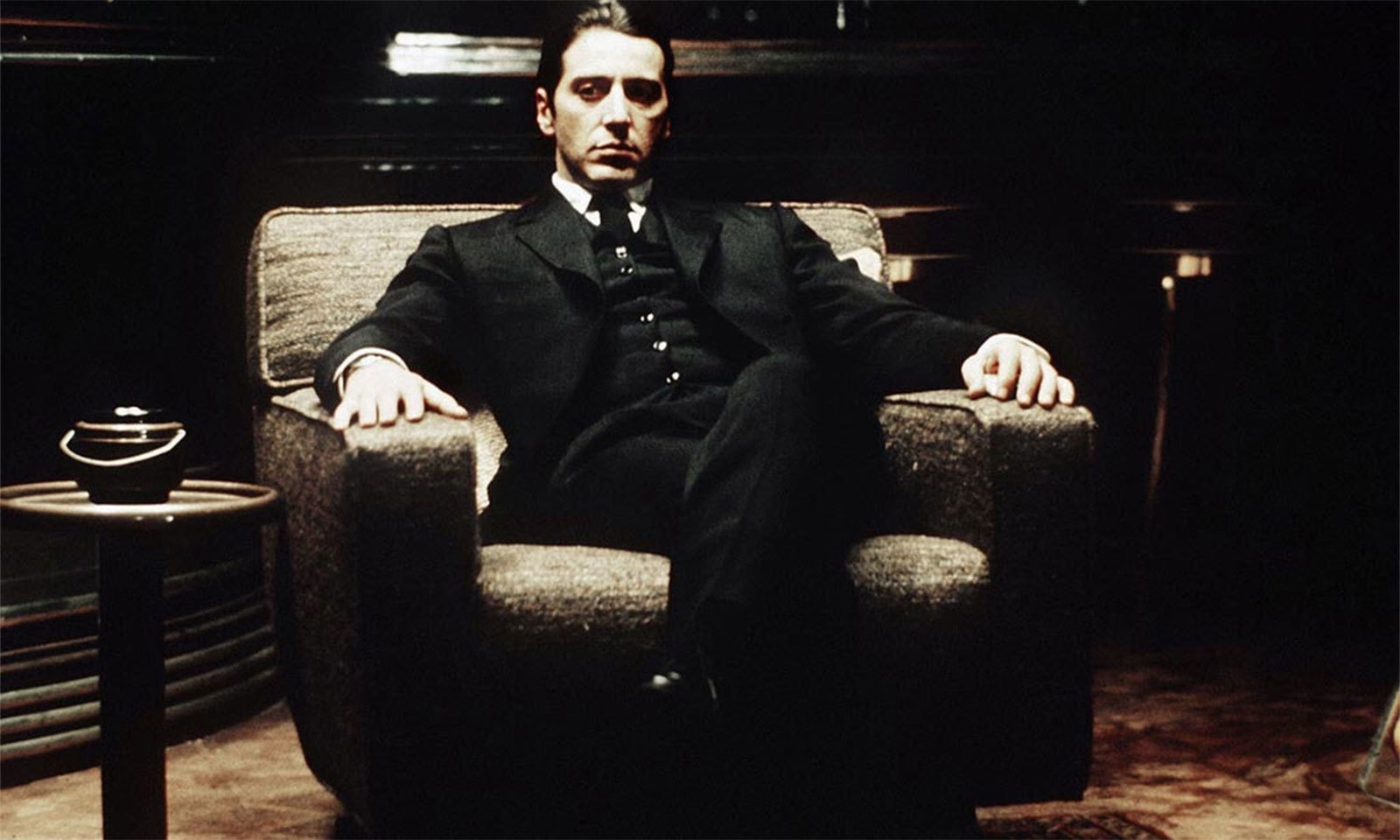 Screenshot
There are only 2 sequels that won the Oscar Award for Best Film, the first Godfather Part 2 of 1974 and 2003 The Lord of the Rings: The Return of the King. 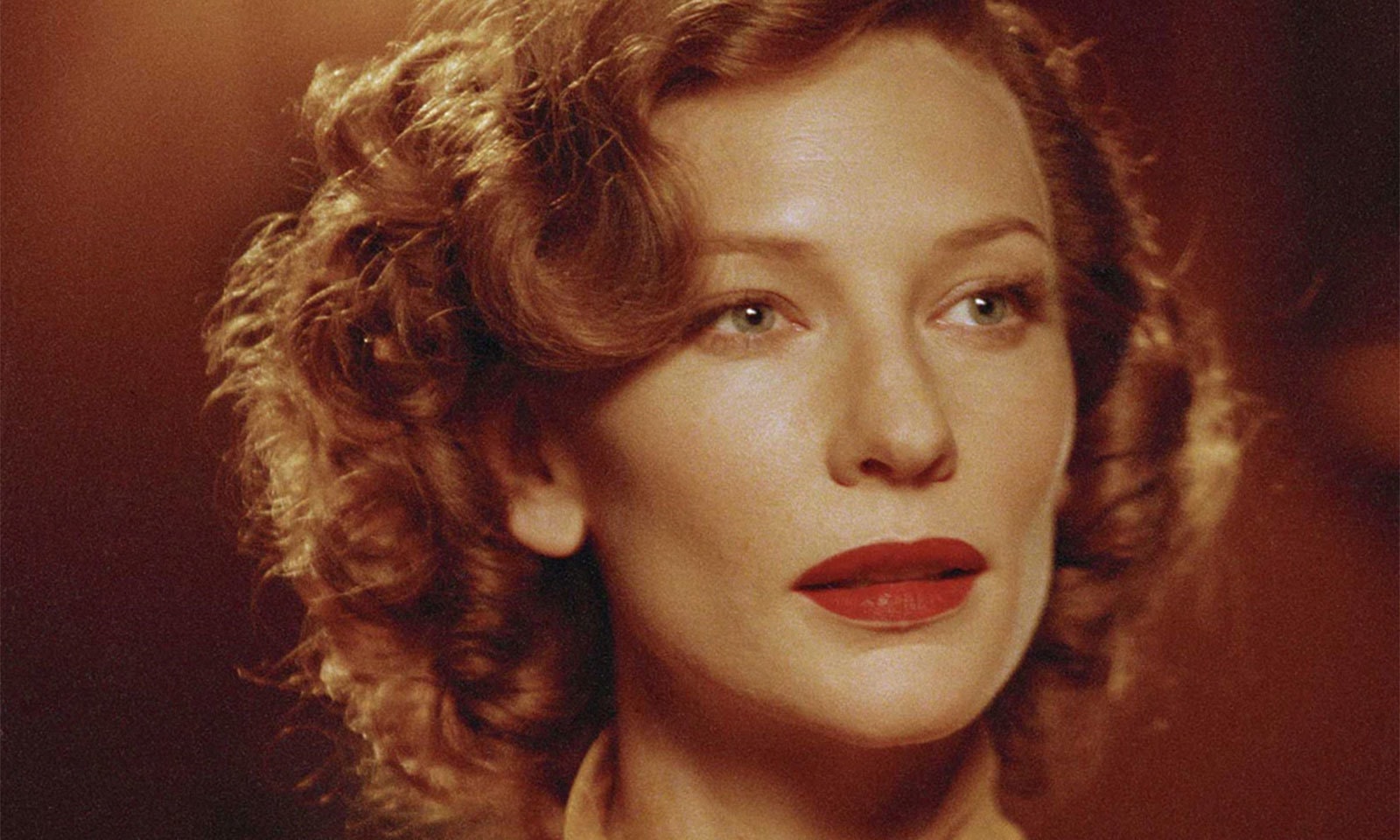 Screenshot
In 2004, Catherine Hepburn played the role of Katharine Hepburn at the Aviator, and she became the first person to be honoured by her role as an Oscar-winning actress.

Most Oscar in Acting 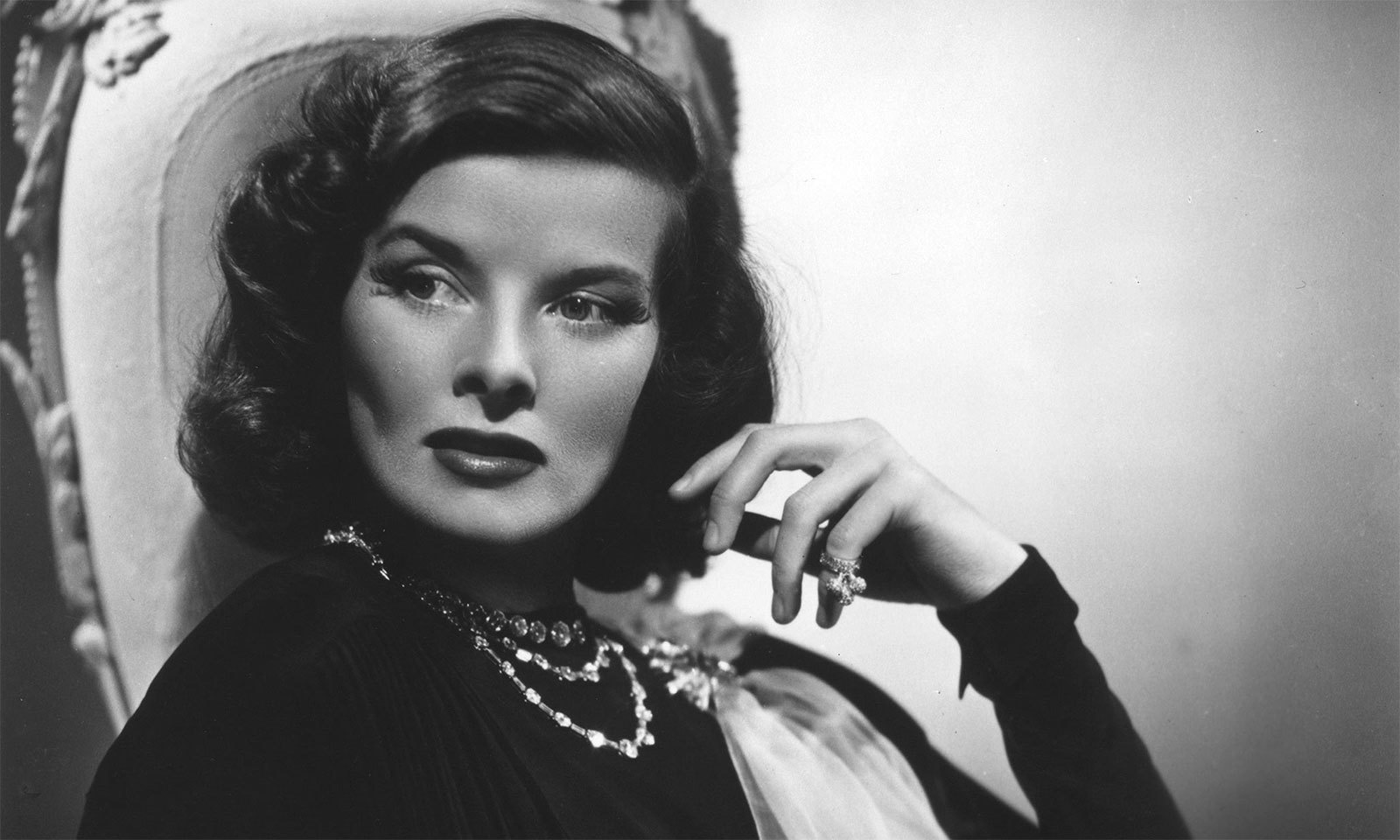 Photo courtesy of Independent
Katharine Hepburn has the honour of winning the most Oscar awards in acting, she has won the award four times. 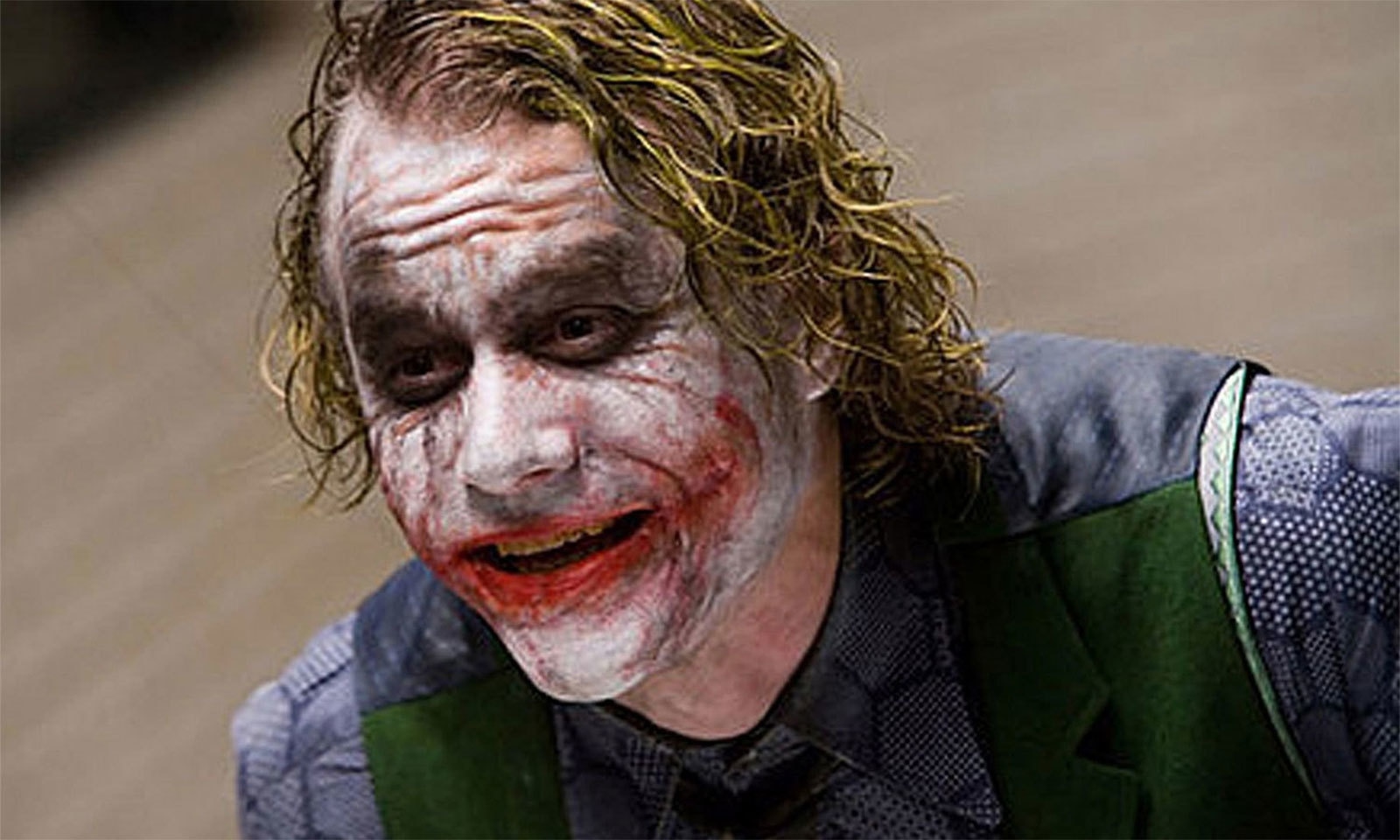 Screenshot
Only 2 people received the Oscar Award after death, Heath Ledger for the film The Dark Knight, and Peter Finch for the film network.

Different actors who won awards for the same role 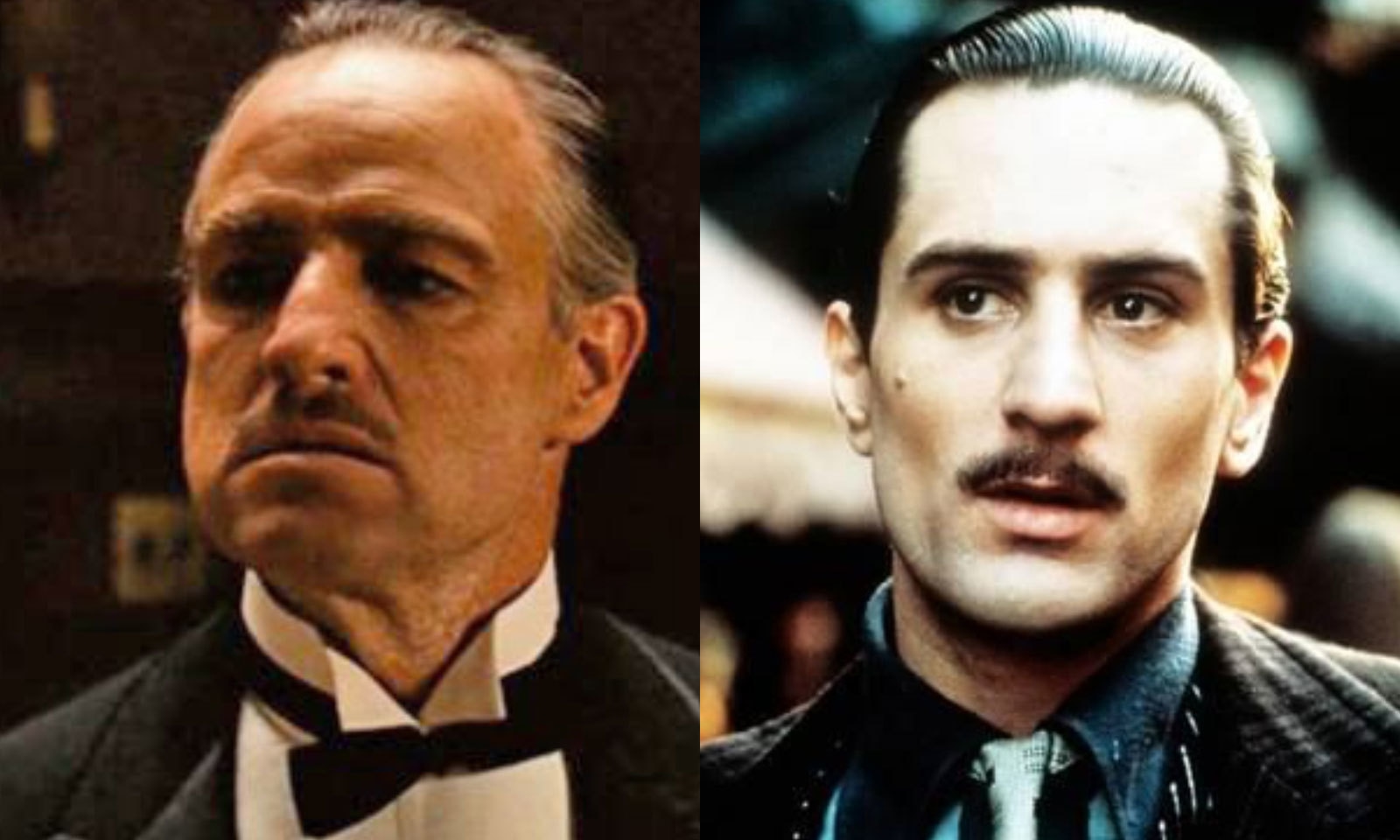 Screenshot
Marlon Brando and Robert De Niro won the Oscar Awards for the same role, and that role belonged to Vito Carloni in the movie Godfather and Godfather 2, if Joaquin Phoenix is ​​to win the Best Actor Award for the movie Joker this year. This will be the second time in Oscar history that two different actors who have played a role have received the honour.

Related Posts
At the Oscars 2020, the film 'Parasite' made a new history
Apple is ready to pay $ 50 million to slow down the old iPhone
Arooj Aftab became the first Pakistani to win a Grammy Award
Raz Ahmed became the first Muslim Hollywood actor to win an Oscar
The Oscars 2021 are likely to be postponed by few Months
And The Nominees For 3rd Hum Awards Are
Showbiz stars lit up at Pakistan International Screen Awards (PISA)
Kapil Sharma had fun with Madhuri Dixit and Rekha at Award Show