A large number of fans were seen at the event and everyone was seen making videos and photos with their favourite stars.

During the awards show, the focus was mostly on the style of the stars present, while photos of the actors and actresses went viral on social media.

Which style do you like the most in all these stars? 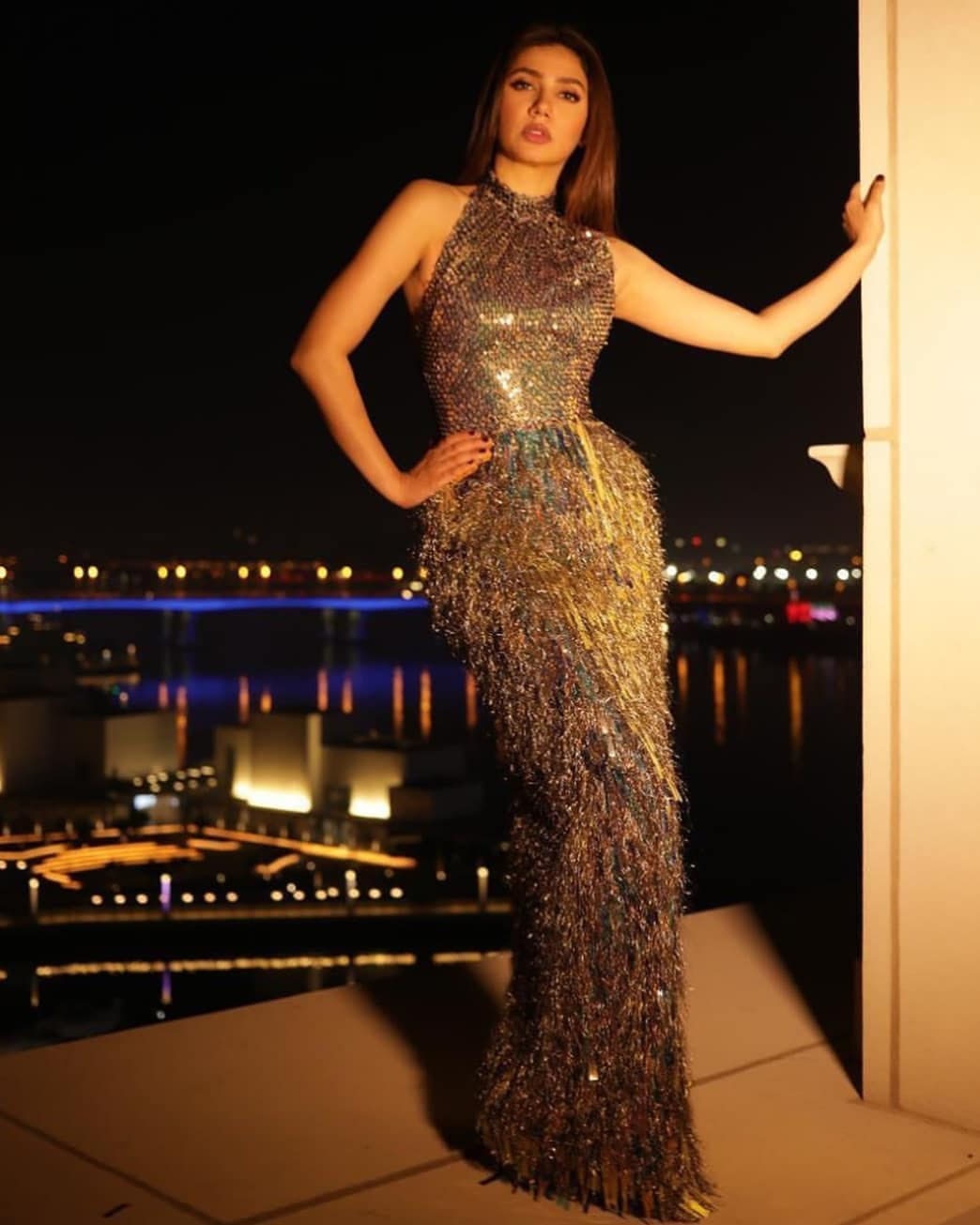 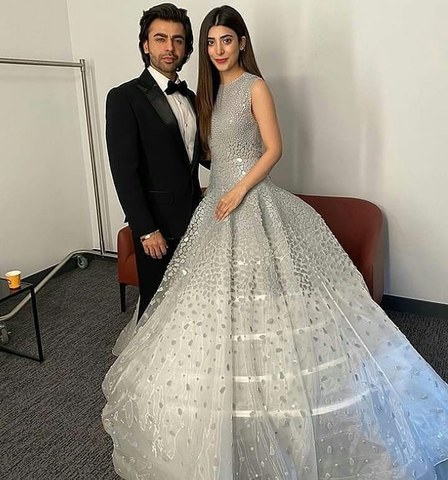 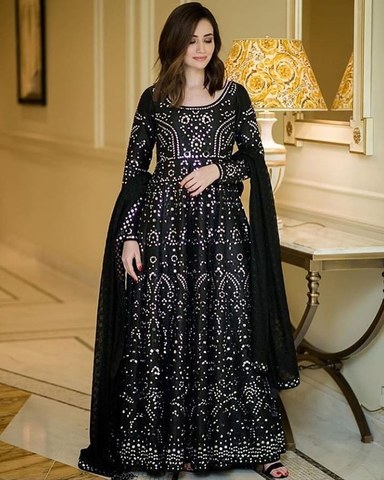 Actress Sana Javed won the hearts of everyone - Photo: Instagram 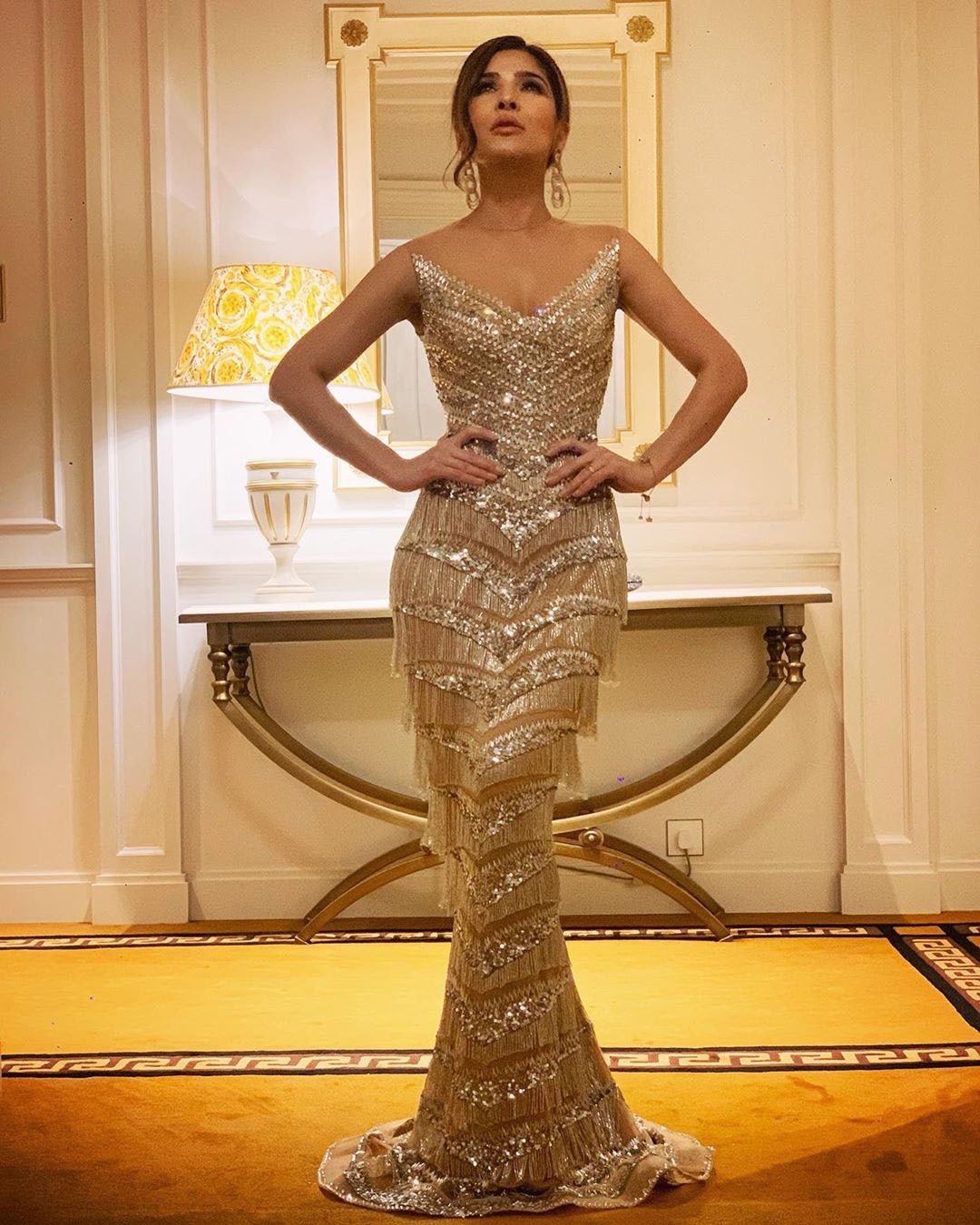 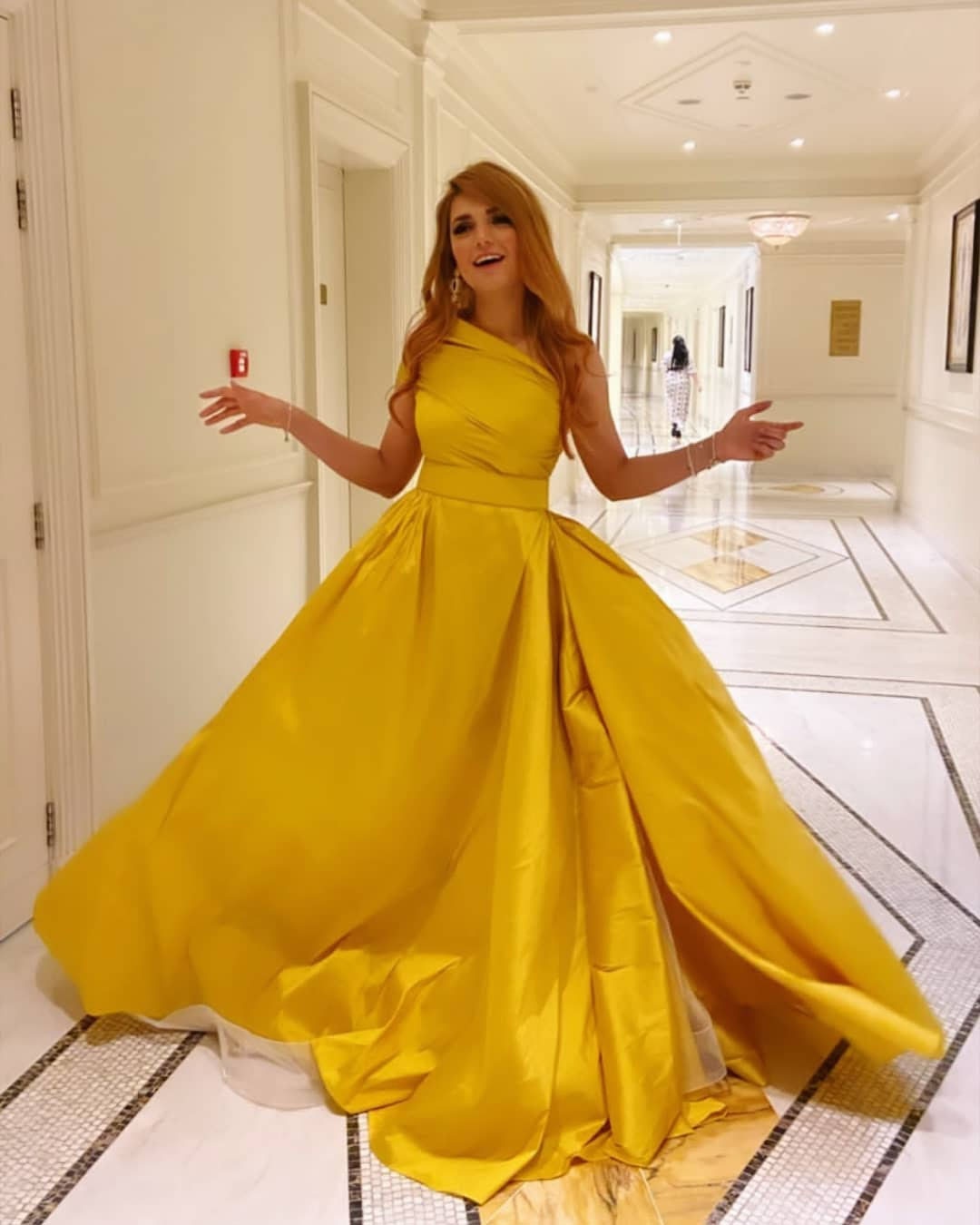 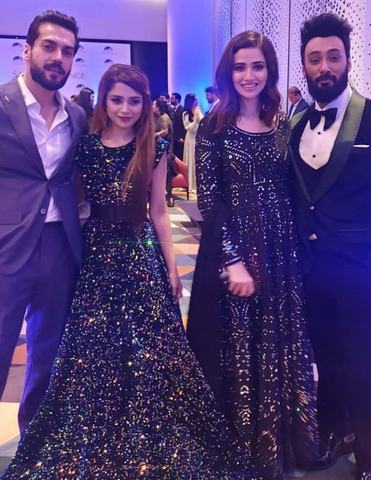 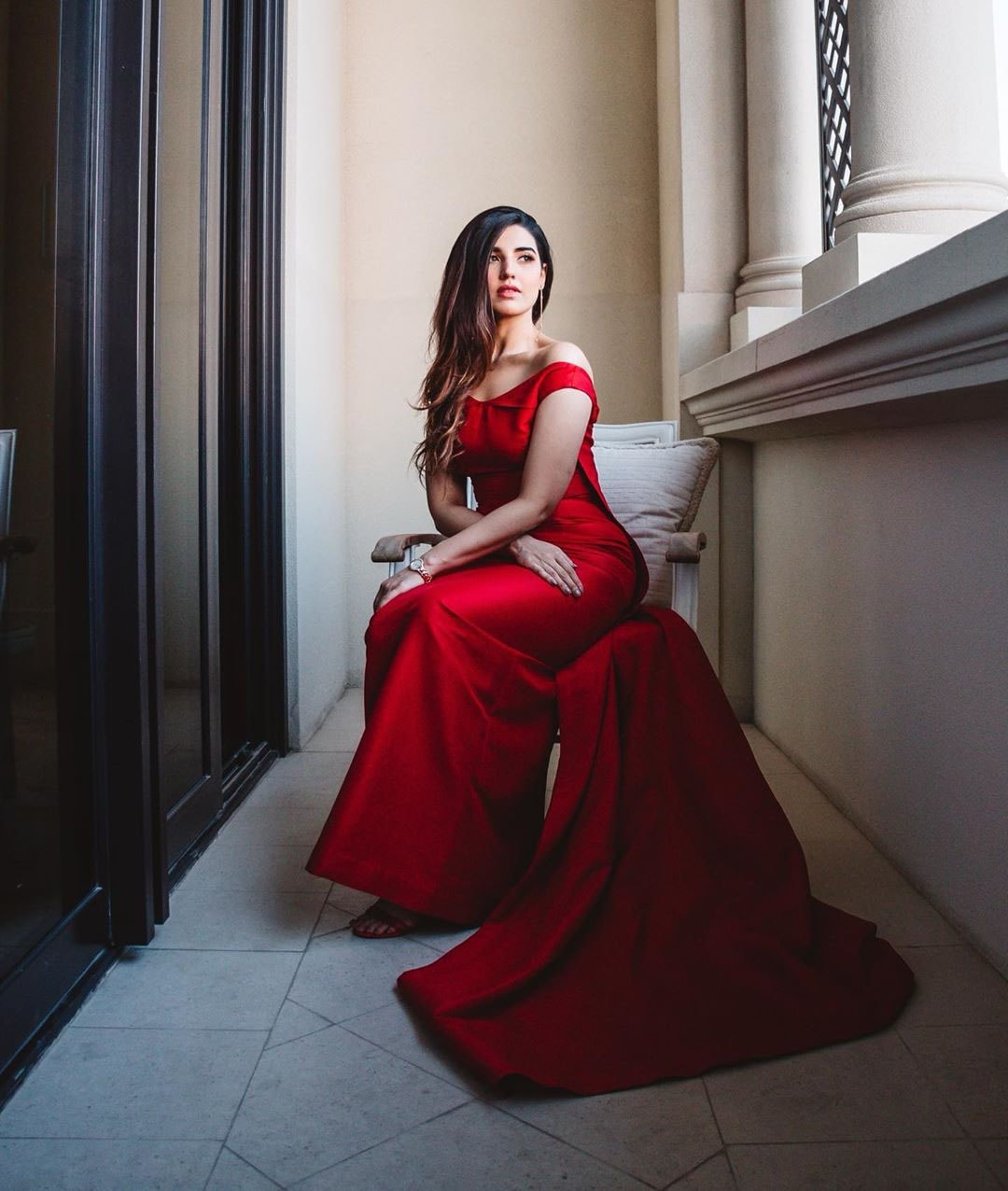 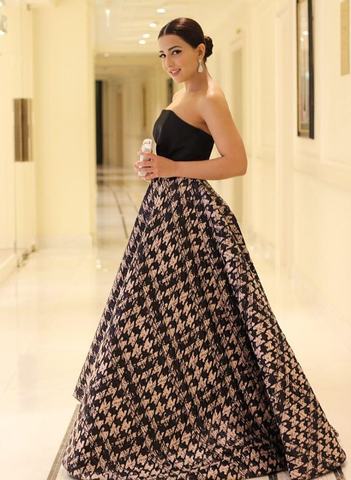 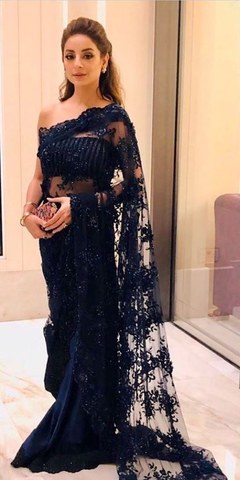 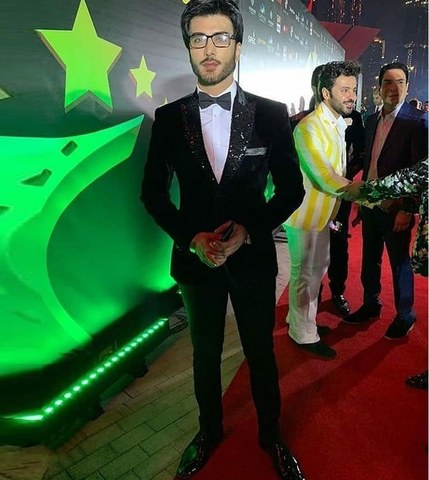 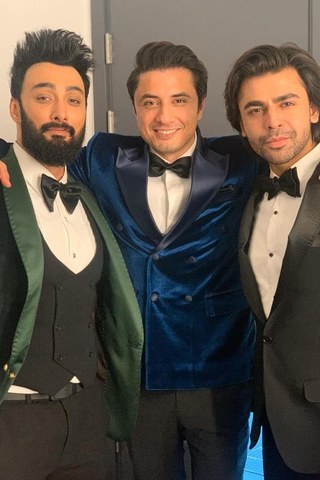 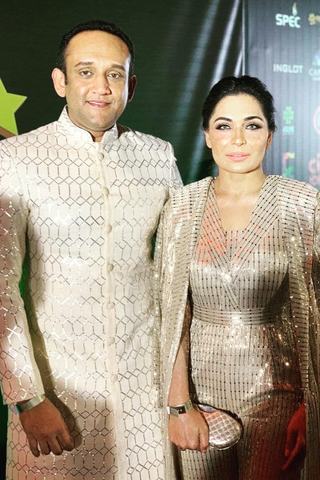 Actress Meera along with Captain Naveed will be part of the event - Photo: Instagram

Related Posts
Jedda Punct Smith broke the silence at the Oscars
And The Nominees For 3rd Hum Awards Are
Raz Ahmed became the first Muslim Hollywood actor to win an Oscar
Apple is ready to pay $ 50 million to slow down the old iPhone
Who Win the 'HUM Style Awards'
The Oscars are named after Coda and Devon
Some incredible records of the Oscar Awards
After Ashu Lal, Mustansar Hussain Tarar also apologized for taking the literary award