Pakistani-American pop singer Urooj Aftab, 37, made history by winning the world's highest music award, the Grammy. Urooj Aftab has so far become the first Pakistani singer to win a Grammy Award for Best Global Performance. According to the Associated Press (AP), the 64th Grammy Awards were held in Los Angeles, USA, in which the winners of all 86 categories were announced. 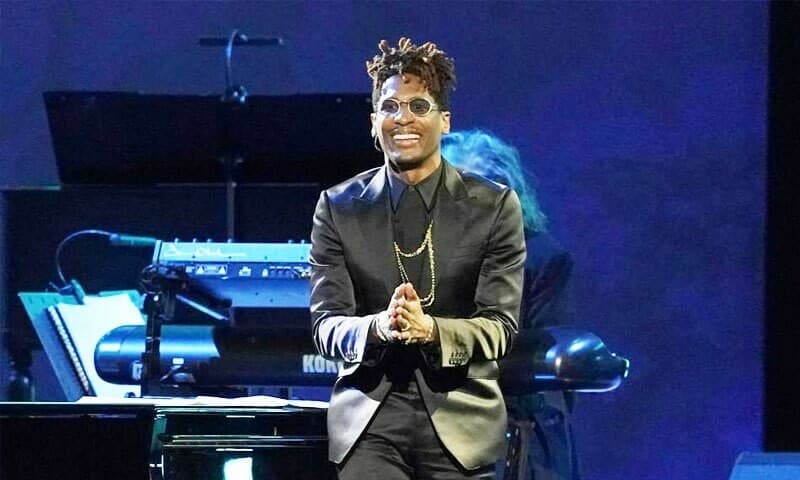 During the ceremony, all the winners were presented with awards. American rapper, singer Jon Batiste, 35, won a record 5 awards. John Potts received the most nominations of 11, out of which he won 5 awards, he also won the big award of 'Album of the Year'. The second biggest award went to Silk Sonic, the record holder of the year, while Olivia Rodrigo won the Best New Artist award. She also won three awards.

Singer Doja Kate and Lady Gaga also bagged one award each while Urooj Aftab became the first Pakistani singer to win the highest award for music. Urooj Aftab received a Grammy Award for his famous song "Love" which was also included in the list of favorite songs of former US President Barack Obama in 2020. The Grammy Awards were originally scheduled for January 2022 but were delayed due to the Corona epidemic. 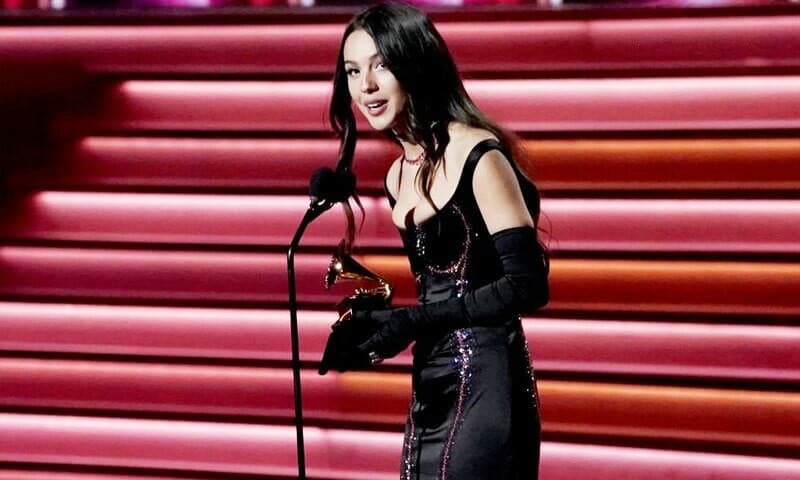 Related Posts
Jedda Punct Smith broke the silence at the Oscars
Showbiz stars lit up at Pakistan International Screen Awards (PISA)
Some incredible records of the Oscar Awards
in the history of Oscars 2020, foreign language film declared the best
Arooj Aftab became the first Pakistani to win a Grammy Award
'Load Wedding' won two awards at London's Gold Awards
Lux Style Awards 2020: the Result of Winners Has Been Announced
Apple is ready to pay $ 50 million to slow down the old iPhone